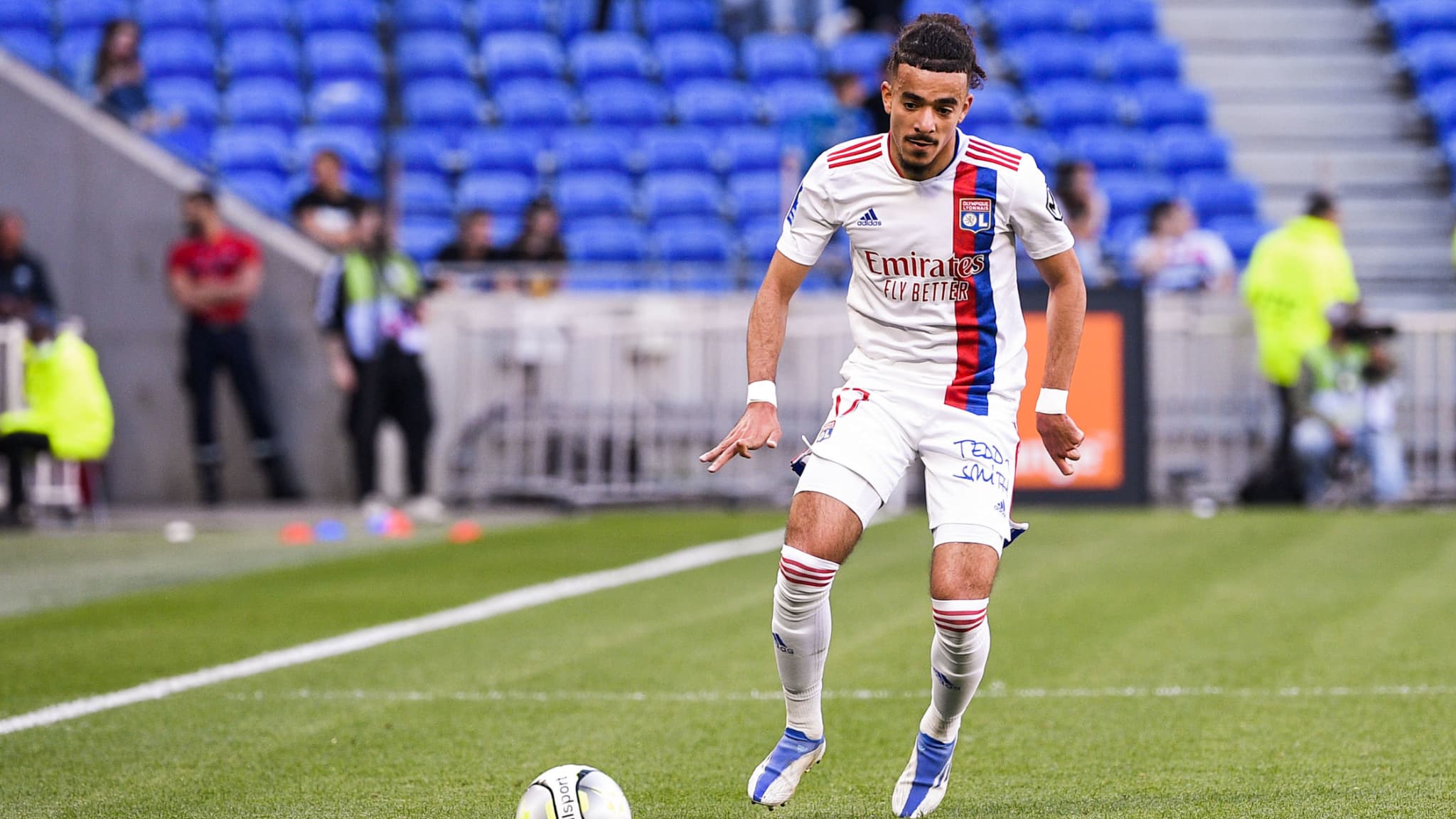 After their defeat on the lawns of Brest this Wednesday evening (2-1, Day 33 of Ligue 1), Lyonnais is still moving a little further away from the European spots. At the end of the meeting, Malo Gusto did not hide his disappointment.

Malo Gusto seemed like a bad day. Following their defeat on the lawns of Brest on the 33rd day of Ligue 1 (2-1) this Wednesday evening, OL further compromised their chances of snatching a place in the European Cup next season. While he thought he had perfectly launched his final sprint last weekend against Bordeaux (6-1), Leonis came back on his way.

“Today, we missed some small details that meant we lost, guesses Malo Gusto after the meeting. We know about it, we have to try to erase all that. In the end, we don’t give up. Must, we will try to climb the slope. We didn’t bring back three points, whereas today, that’s all we need. We are so disappointed, we return to Lyon with bitterness.”

The young Lyon right-hander (18) wants an outburst of pride. “I don’t know if this pressure we put on ourselves or not, but we have to look at each other, really talk to each other and come back to it. Because the image we’ve been given today is that image. No. Olympique Leonis.”

Five days from the end, OL are seven points behind fifth place, currently in possession of Monaco, following the Rocher club’s win in the derby against Nice (1-0) on Wednesday. Lyonnais also points to a sixth-place finish five lengths, which could potentially offer a ticket to the European Cup if Nice wins the Coupe de France and finishes in the top 5.

FG with Javier Grimault in Brest

PSG: despite the clear exit of Neymar, the Catalan press continues with the soap opera of his extension 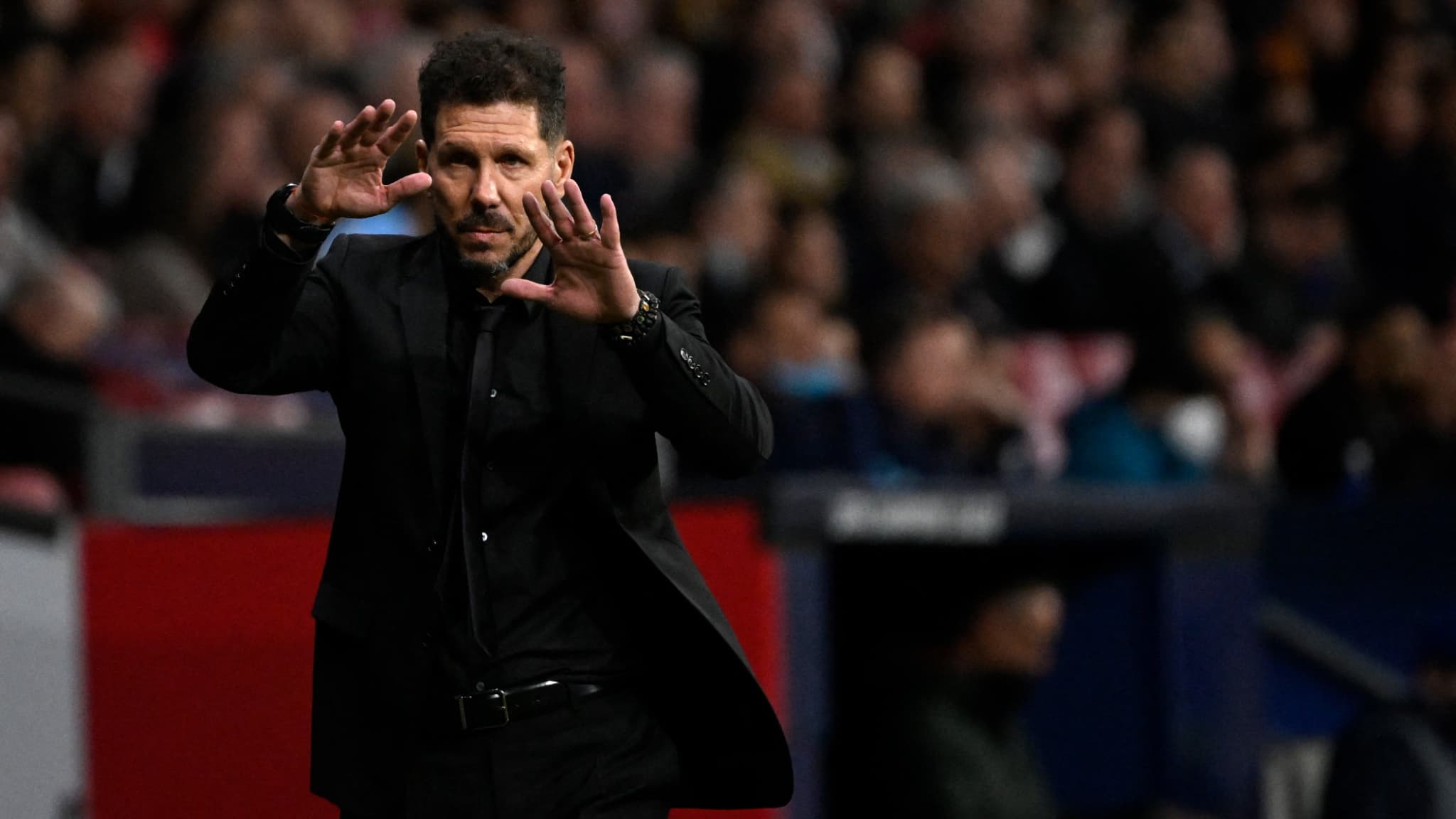 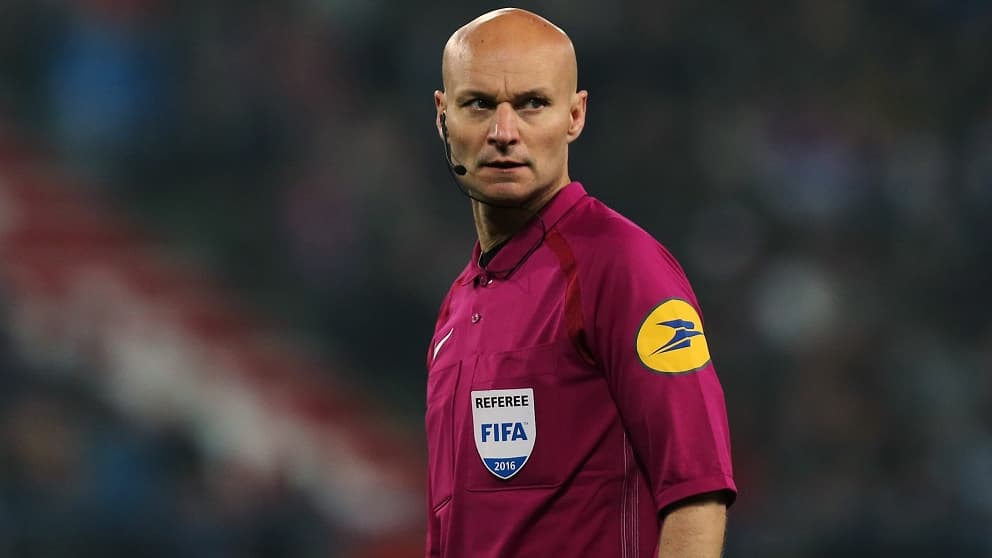