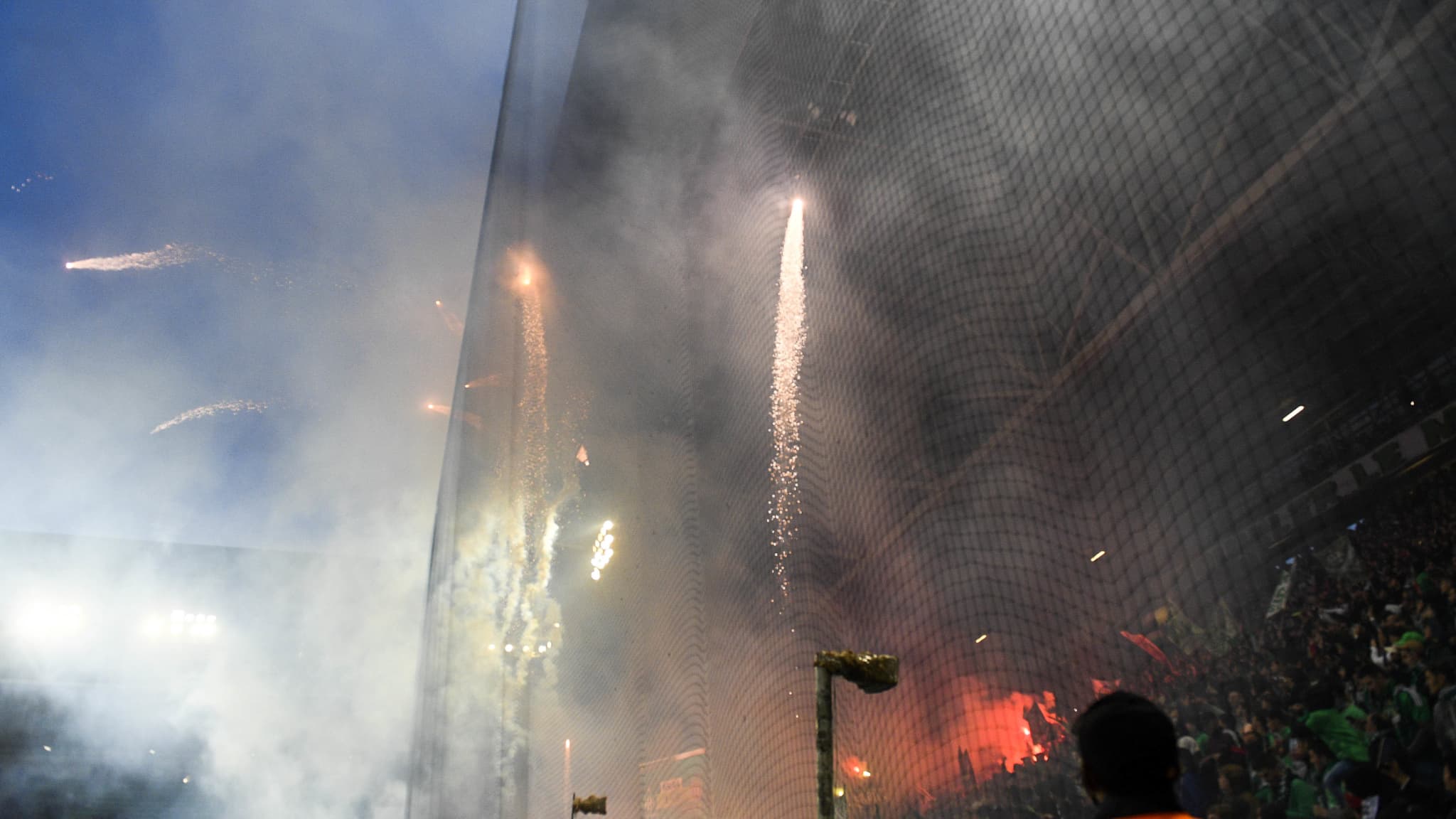 The LFP disciplinary committee decided to sanction the Geoffroy-Guichard Stadium with a closed session on Monday as a precaution until 18 May. Clearance taken after incidents during the match on Day 34 of Ligue 1 between the Greens and Monaco (1-4).

This was to be expected given the events of the match on Day 34 of Ligue 1 between AS Saint-Etienne and Monaco. On the sidelines of their team’s new defeat (1-4), Greens supporters disrupted the meeting after using smoke bombs and fireworks. If the duel between ASSE and Monegasque was finally able to come to an end, the LFP would not have opted to stop there. The Disciplinary Commission of the case on Monday confirmed that it is confiscating the file and placing it under investigation.

>> ALL INFORMATION ON L1 LIVE

The L1 disciplinary body has also decided to impose a total closed session at the Geoffroy-Guichard Stadium until the date of the study of the matter in the committee on 18 May.

Saint-Etienne’s last match of the season, against Reims, will be played without spectators on 14 May. The presence of supporters in the stands during a potential dam for maintenance would be linked to possible sanctions by the LFP’s disciplinary committee.

For more information to come… 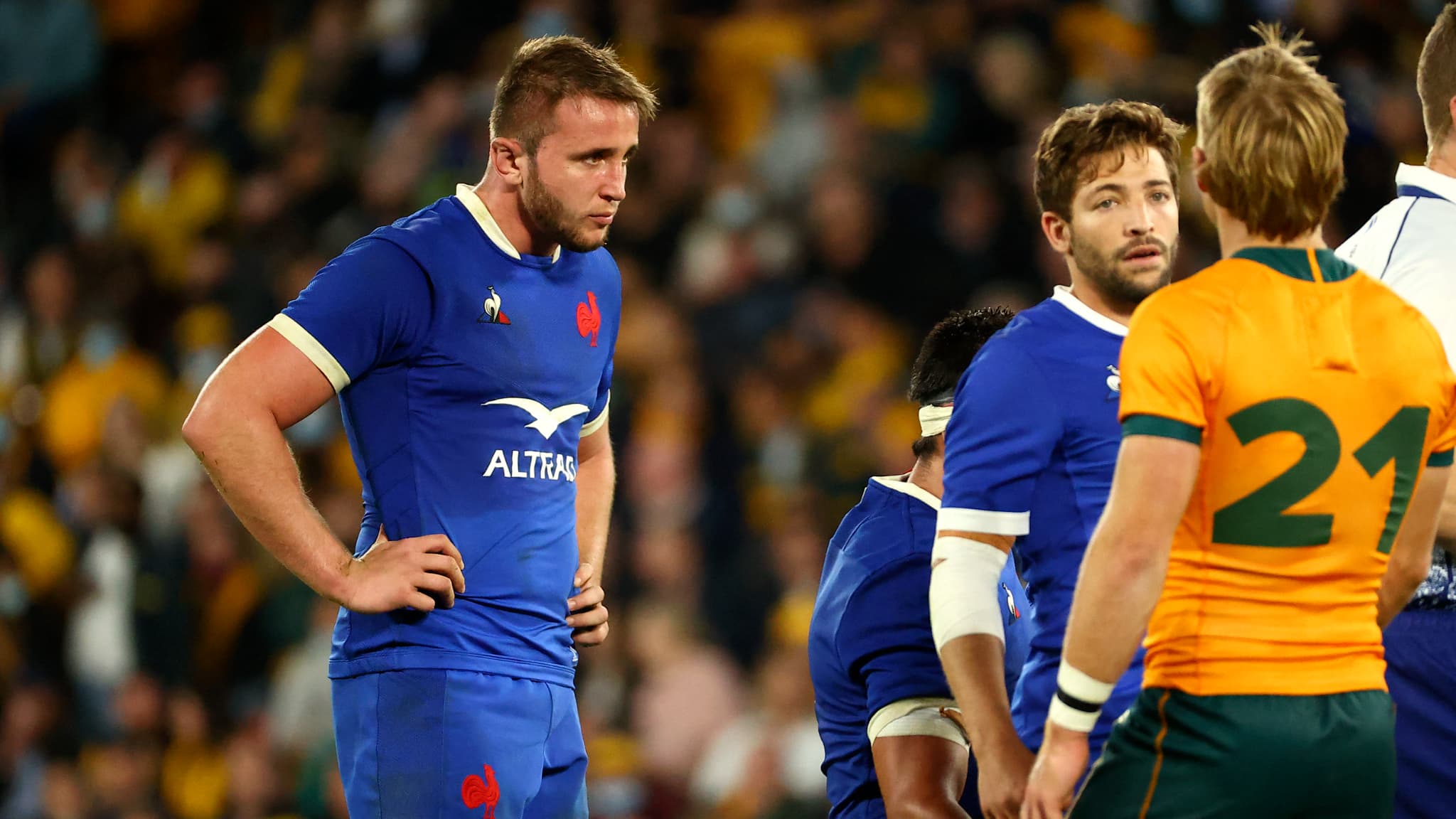 XV of France: five changes for the second test match against Australia 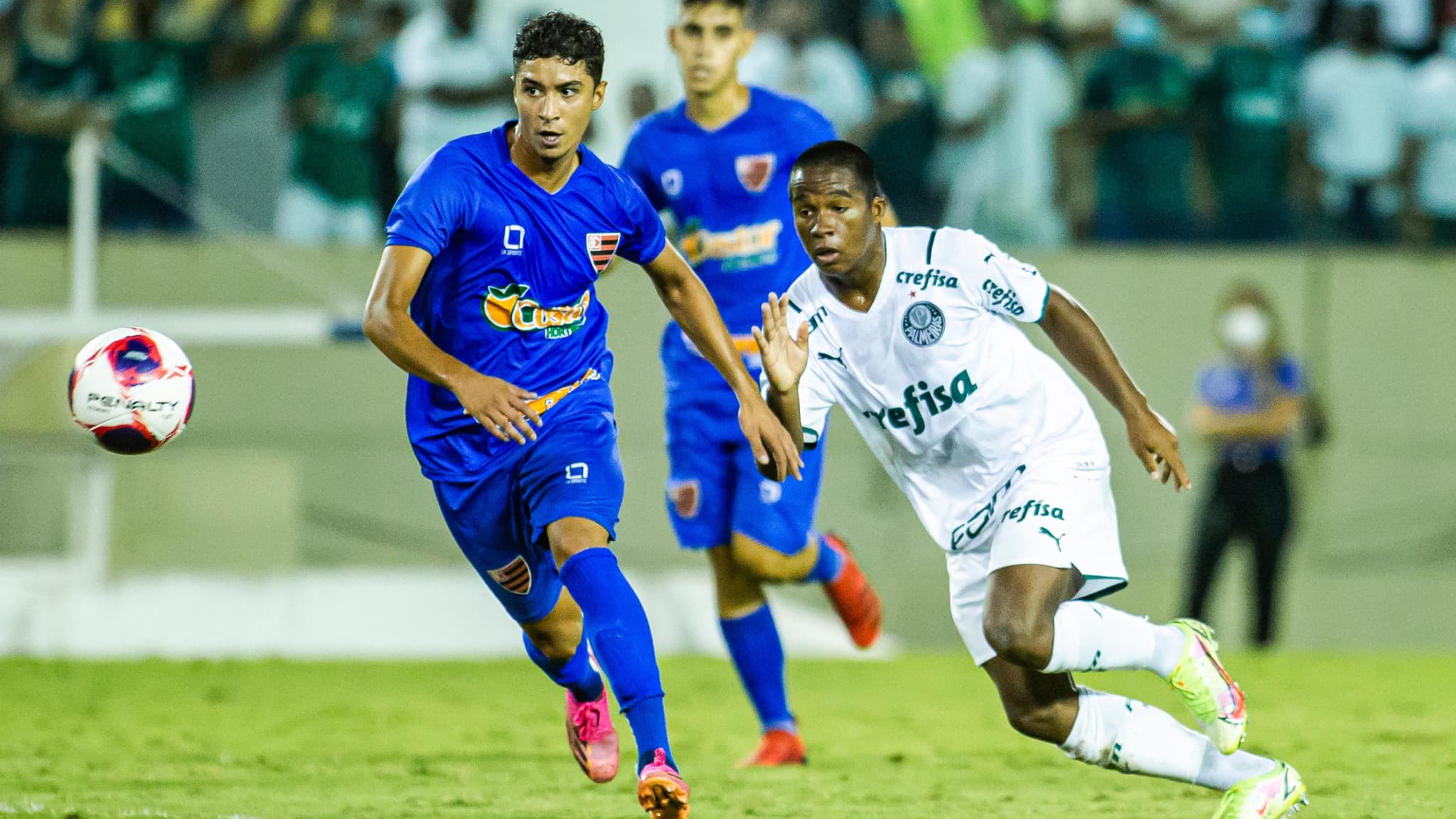 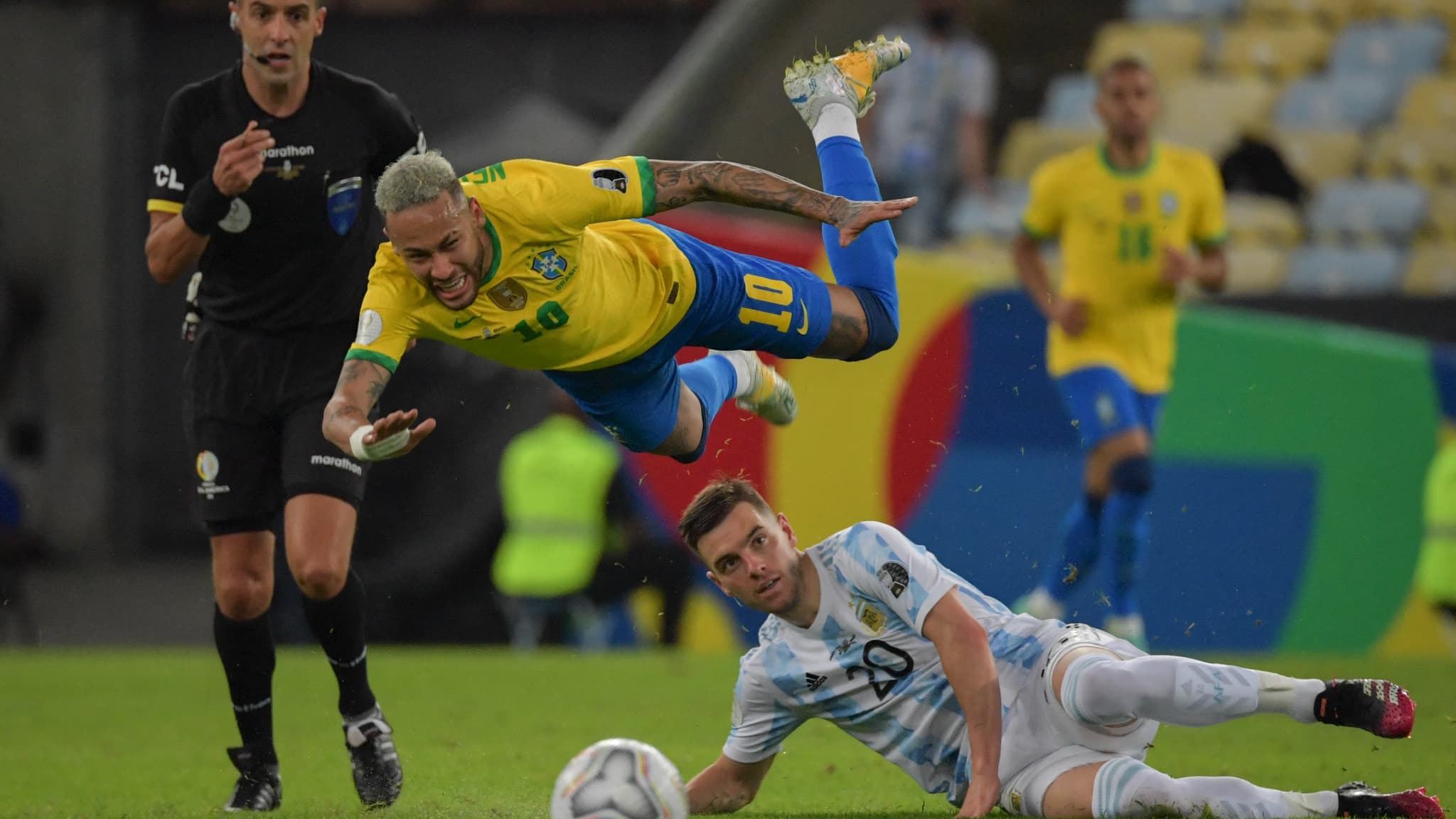