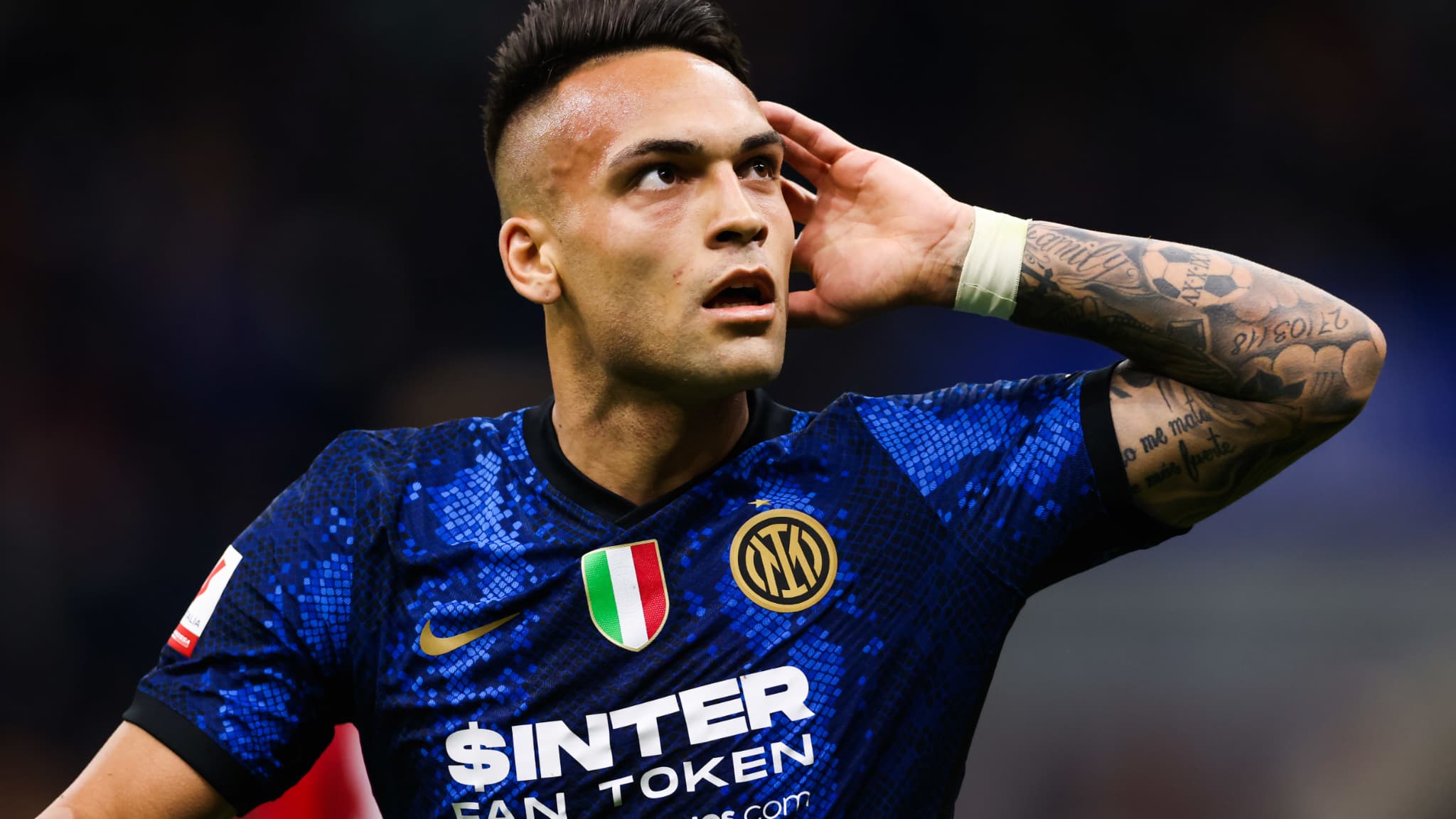 Inter Milan returned to the semi-finals of the Italian Cup on Tuesday evening (3-0) with a win against AC Milan. Lautaro Martínez scored twice, including a brilliant first.

There were no real secrets on Tuesday evening during the return to the Italian Cup semi-final between Inter and AC Milan (3-0). While both teams were separated in a 0–0 first leg in early March, Lautaro Martínez quickly gave Inter the advantage with a goal in the 4th minute. Argentina scored with a brilliant volley after a cross from Darmian.

He then doubled the stakes on a counter-attack before the break (2–0, 40th), which was served by Korea. Cold shower for AC Milan who were very close to equalizing the previous action.

In the second period, AC Milan thought they would reduce the score thanks to a powerful strike from Benesar from outside the field (65th). Inter players initially claimed a handball, but the goal was eventually denied after VAR’s appeal for a controversial offside.

Inter would drive home late in the game with a goal from Robin Gosens (3–0, 81st) and return to the Italian Cup final in 2011, 11 years after their last win in the competition. Inter will face either Juventus or Fiorentina (return on Wednesday at 9 p.m.). Juve won the first leg 1–0. The final will take place on May 11. 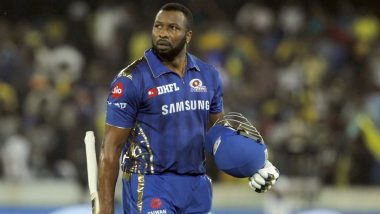 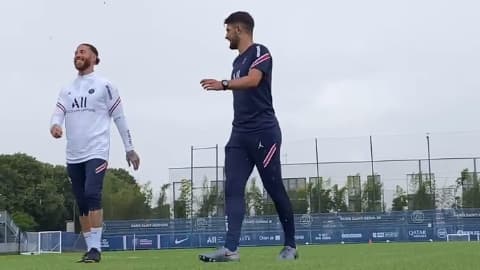 Euro 2021: a giant fight between ultras avoided before Spain-Poland