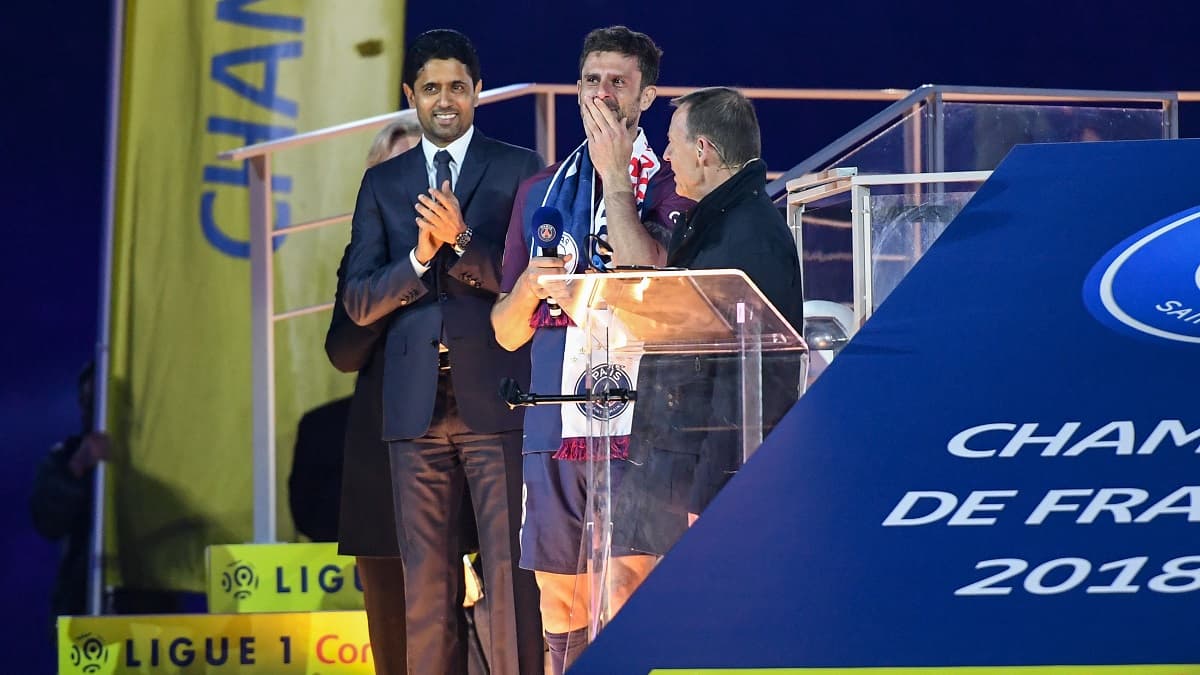 By winning the tenth title of champion of France in its history, Paris Saint-Germain concluded a very spectacular decade, having won no less than 28 trophies since the 2011–2012 season.

Paris Saint-Germain have managed to win their tenth French Championship title (validated by their 1-1 draw against Lens this Saturday), their eighth since the Qataris arrived at the head of the capital club.

On June 30, 2011, Qatar officially became the majority owner of PSG. Eleven years later, Paris Saint-Germain are yet to win the Champions League, one of the most prestigious competitions, despite reaching the final of the competition in 2020. But despite everything that has happened in recent years, he has come pretty close to that goal.

growing influence at the European level

Advertisement
ALSO READ  PSG: "Mbappé is on the right track for the Golden Ball", according to Trezeguet

Now the biggest winners in French football, PSG shines on the European level, with 95 matches played in the Champions League since Qatar’s arrival, including one final and two semi-finals. Records: 54 wins, 18 draws, 23 losses (204 goals scored, 162 conceded).

Cafaro, Revival on Triple Gallop: “I hope to have fun again”

ACFF confirms amateur football will not resume later this week 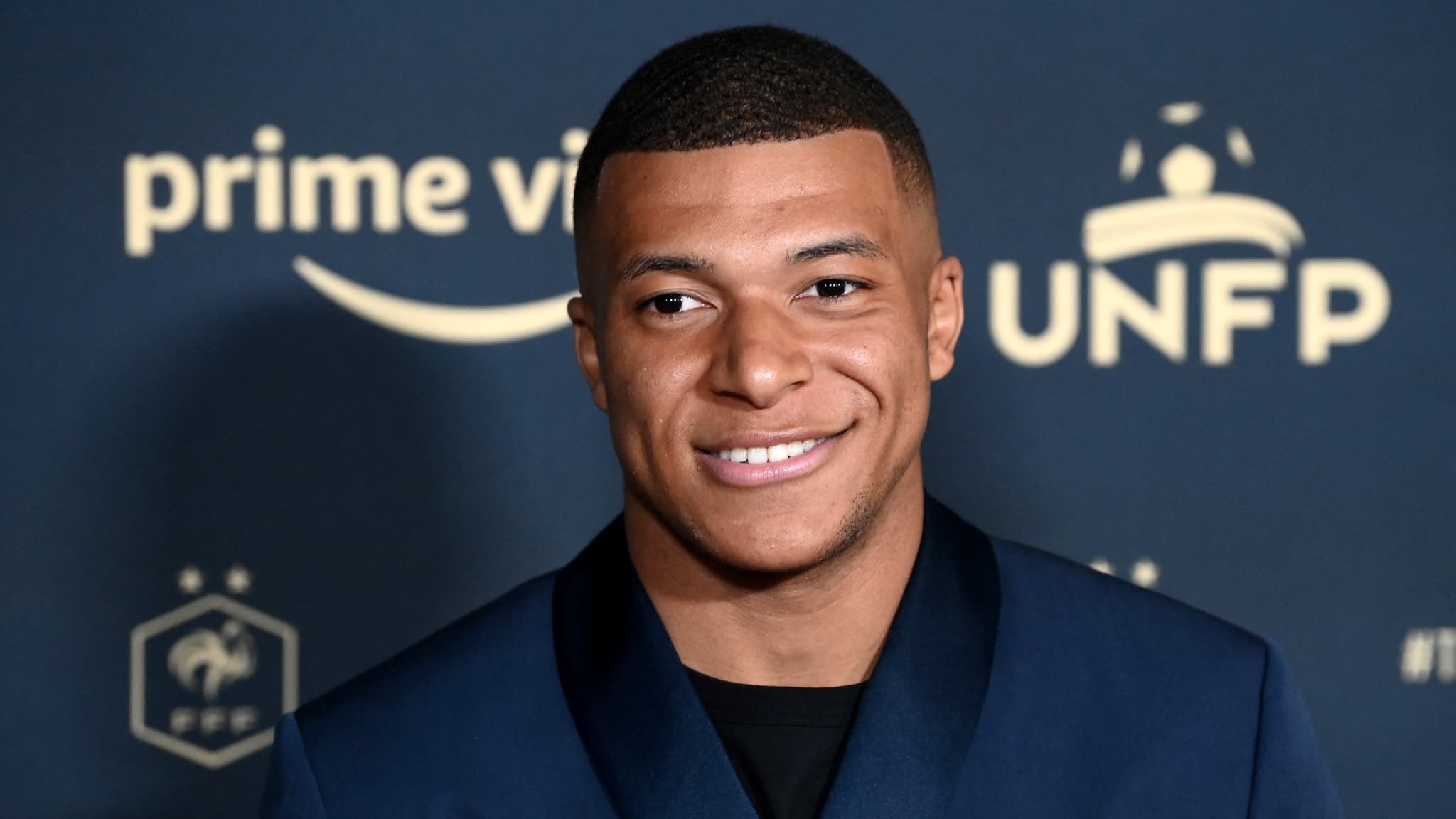