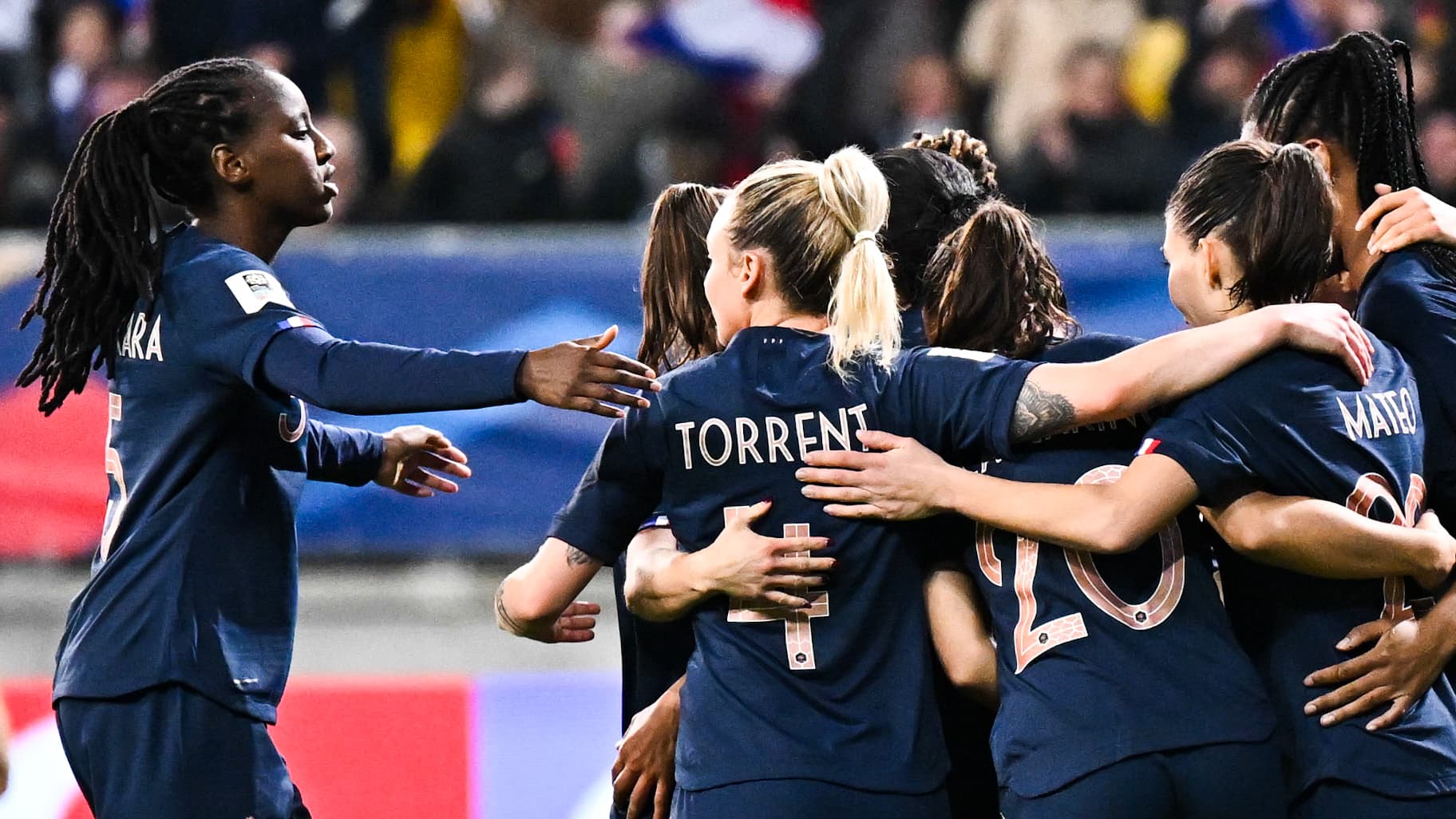 While they only had to avoid defeat to validate their qualification for the 2023 World Cup, the Blues dominated Slovenia this Tuesday evening at Le Mans (1-0).

Blues is done. Against Slovenia this Tuesday evening at Le Mans, French women validated their qualification for the 2023 World Cup with their 1-0 win. The only – and so precious – goal of the meeting was scored by Delphine Cascarino, who was perfectly served by Clara Matteo at the far post, just after the locker room (48th).

Only a defeat against the 47th nation in the FIFA rankings could delay French women’s qualification for the World Cup in Australia and New Zealand, where they already had a foot and a half before the meeting. With this narrow win, the contract is complete.

With eight wins from eight matches, the French have so far achieved a perfect run in these qualifications. Friday’s 2-1 win over Wales gave them a comfortable lead over the Slovenians, their Group I runners-up.

The meeting was the last in an official match before coach Corinne Deacon unveiled his list for Euro (6 to 31 July) at the end of May. Thanks to this victory, the Frenchman has a significant peace of mind before competing against the best teams of the old continent in England.

Future world champions, the French team would be looking to do better in a year and a half, after their quarter-final exit against the Americans in the 2019 World Cup (2-1). In 2015, Les Blues also moved closer to the semi-finals, losing on penalties against Germany. The best result remains fourth place at the 2011 World Cup.

Julian de Sart on Footgate: “I missed a title with Standard because of cheating, which disgusts me”