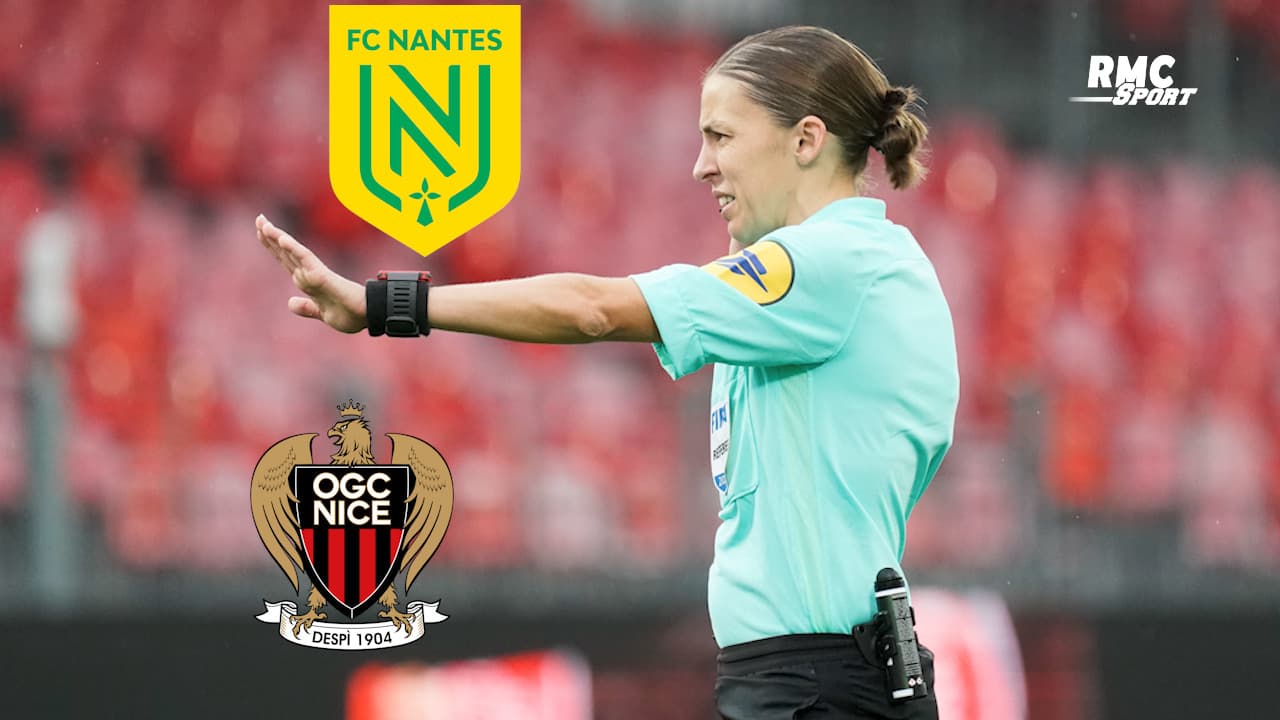 Coupe de France: a marathon of 2 good supporters towards the Stade de France for a good cause

Ligue 1: Finalists in the Coupe de France, winners of PSG … Nice looking to continue their good momentum in Montpellier

Nantes: “A Coupe de France will not erase what Kita has done”, says Riolo

French Cup: Nantes or Nice? We will have an unprecedented winner in the 21st century