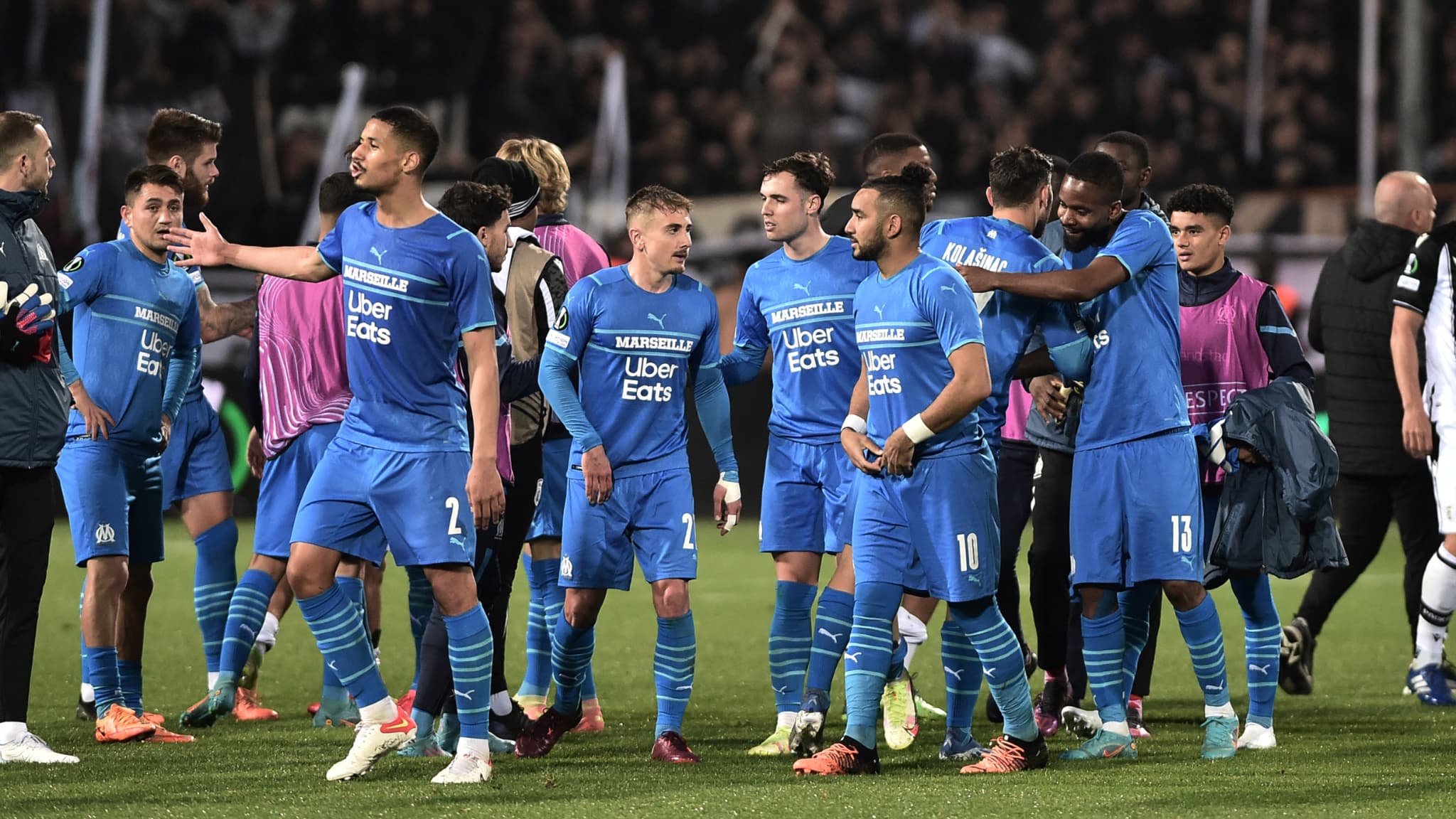 Marseille were in heaven on Thursday evening after qualifying for the Europa Conference League semi-finals against PAOK Salonica. Jorge Sampaoli’s men let their joy seep into the locker room.

Happiness matches performance. This Thursday evening, four years after their loss in the Europa League final against Atlético de Madrid, OM once again qualified for the last four of European competition, thanks to their victory at PAOK Salónica in their return to the quarter-finals from the Europa Conference League. Thanks (1- 0, 3-1 overall).

At the end of the meeting, Marseille is relieved in the locker room, brawling at the boiling stadium in La Tumbia, where they have been promised hell. “She’s doing it good, let’s go in half!”, writes Guandouzzi, a passerby judge for TODAY Thursday Evening Payette. “He’s for your supporters”, launches Saliba, setting fire to a rongier.

Marseille now want to go to the end

In the semi-finals (going on 28 April, returning on 5 May), Marseille will challenge Feyenoord Rotterdam. From now on the ambition is to go to the end. “We shouldn’t at least, it’s still a European Cup,” Bakambu said in a press conference after the meeting. We play all the matches to win them. We’re two games away from the final, I hope we With the determination and rigor we put into each meeting, I hope it does.” 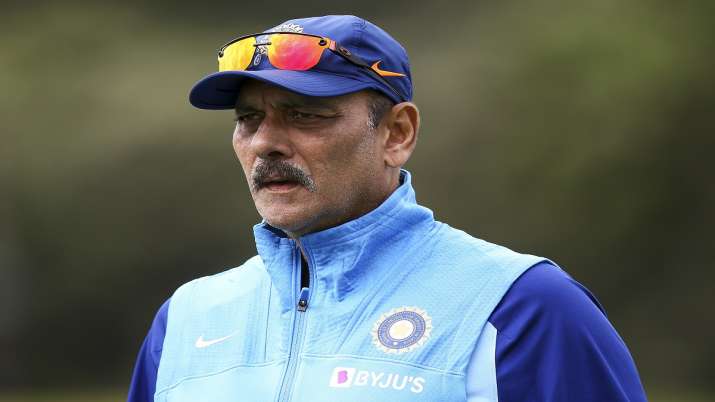 When MS Dhoni and John Abraham became barbers, the pictures were viral

PSG-Bayern: "I am very proud of it", Kimpembe confides in his role as captain