Cristiano Ronaldo posted a touching message on Monday evening to announce the death of his newborn son. This boy’s twin is doing well.

Bad news for Cristiano Ronaldo. Two days after his fine hat-trick with Manchester United in the Premier League against Norwich (3-2), the five-time Ballon d’Or celebrated the birth of twins, a boy and a girl, with his partner Georgina Rodriguez. expected. , But the Portuguese striker finally announced the very sad news in a message posted on the social network. If a little girl was born, the little boy died at the time of childbirth.

The five-time Ballon d’Or winner wrote in a message posted on Instagram, “It is with great sadness that we have to announce the death of our son. This is the greatest pain that parents can feel.” can.” The birth of our daughter gives us the strength to live the moment with a little hope and happiness.”

Cristiano Ronaldo thanks doctors and asks for peace

After the pain of this tragedy, Cristiano Ronaldo and his partner wanted to thank the medical staff for their efforts to ensure the survival of their boy. The couple also asked journalists and fans to respect their privacy during this horrific ordeal. Cristiano Ronaldo’s appearance at Anfield this Tuesday during the clash between Liverpool and Manchester United seems to be the most precarious after this family drama.

“We would like to thank the doctors and nurses for their care and support. We are devastated by this loss and we ask for respect for our privacy during this difficult time, both parents wrote again. Baby, You are our angel. We will always love you. Cristiano Ronaldo and Georgina Rodriguez.” 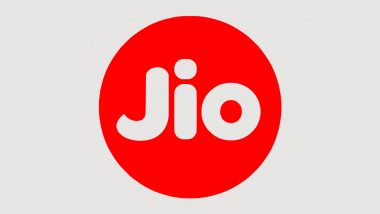 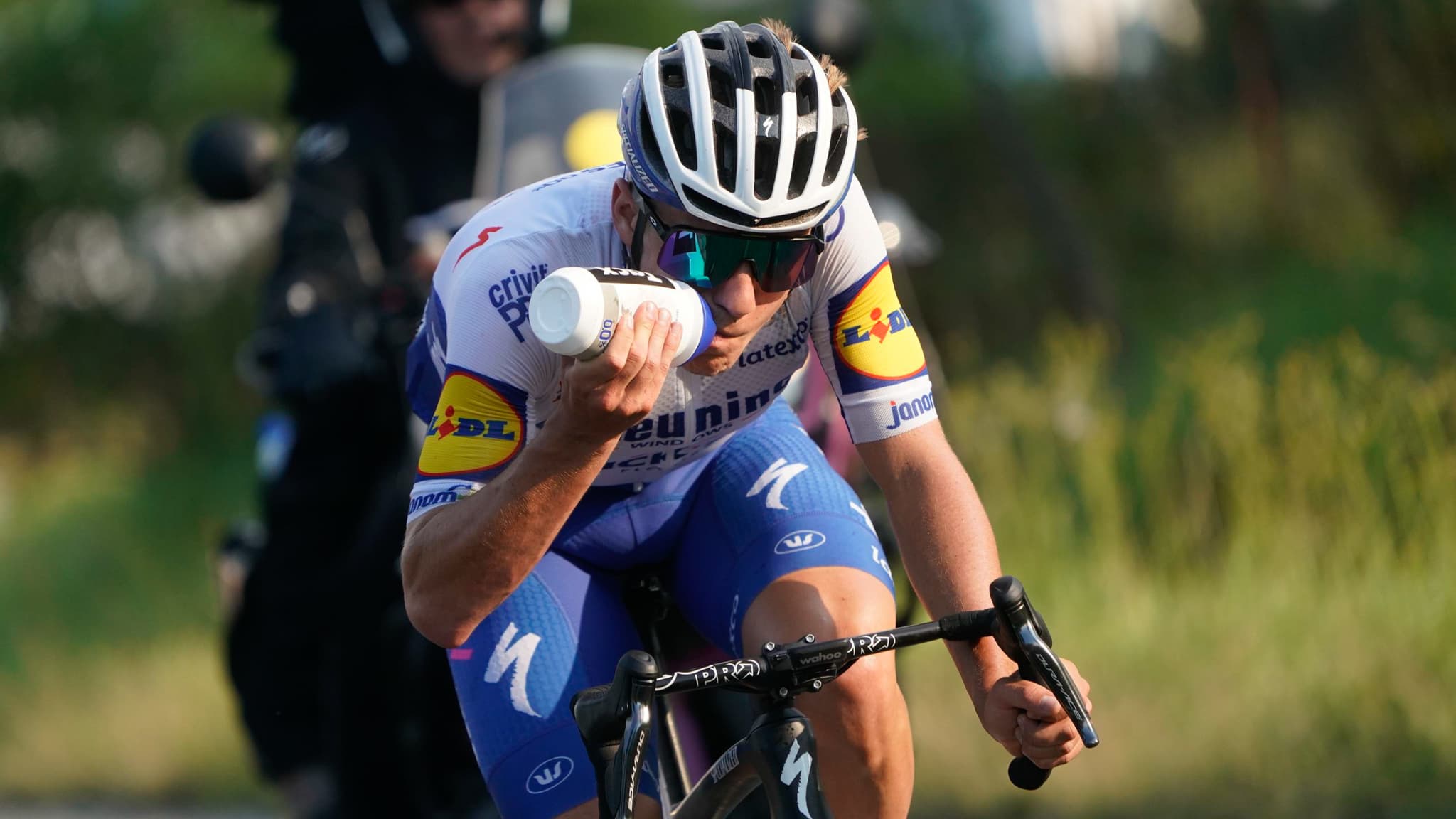 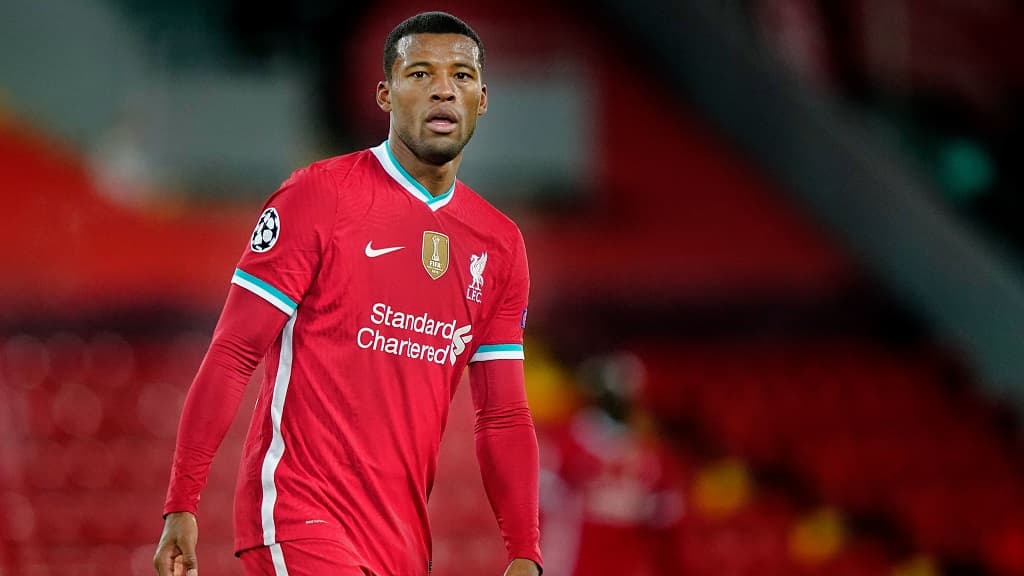