According to the French Football Federation, all places have been sold for the final of the Coupe de France at the Stade de France between Nice and Nantes on 7 May.

Upset by fans, ticket offices are already closed for the final of the Coupe de France, Saturday, May 7. The French Football Federation announced on Tuesday that it has found around 80,000 takers of all available tickets for the match between Nantes and Nice at the Stade de France in Saint-Denis.

In the details of the figures provided by the body, the Dionysian enclosure is expected to house 77,500 people, including 21,000 Nantes supporters and 19,800 Nice. The last 9,000 tickets, put up for sale at 10 a.m. on Tuesday, were sold out in less than an hour, assured the FFF.

It is the first cup final to be played without Paris Saint-Germain, the double defending champions, since 2014. It was Nicoise who was responsible for eliminating the behemoth in the round of 16 after a match was closed and completed on penalties. Christophe Gaultier’s men followed with another big poster, beating Olympique de Marseilles in the quarterfinals (4–1), then eliminating Versailles (2–0) in the half.

For their part, the people of Nantes are certainly playing up their last chances of hanging on to Europe. Currently ranked 10th in Ligue 1, they are seven points behind Nice, who hold the final jump seat for the Europa League conference. The Canaries are primarily aiming for their first national trophy since 2000, which would be the fourth French Cup in their history.

ALSO READ  The great challenge of Caroline Vernet, ex-hope of tennis, stopped in adolescence and RSA 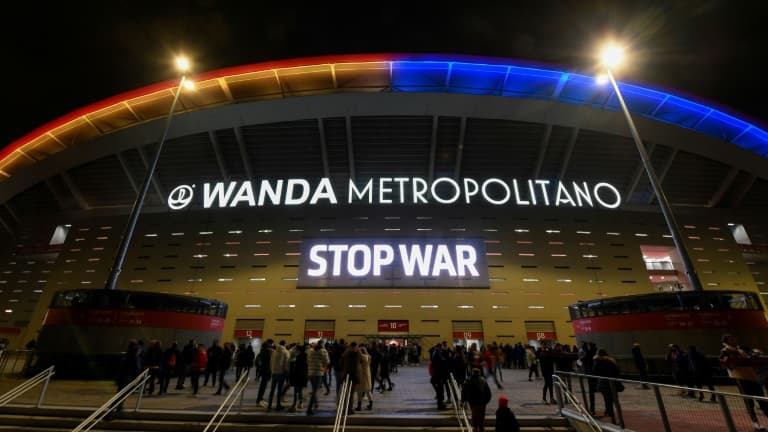 Atletico-City: Partial closure of Wanda Metropolitano due to Nazi salute

Euro 2021: the secrets of Aline D., who humiliates us all at Mon Petit Prono 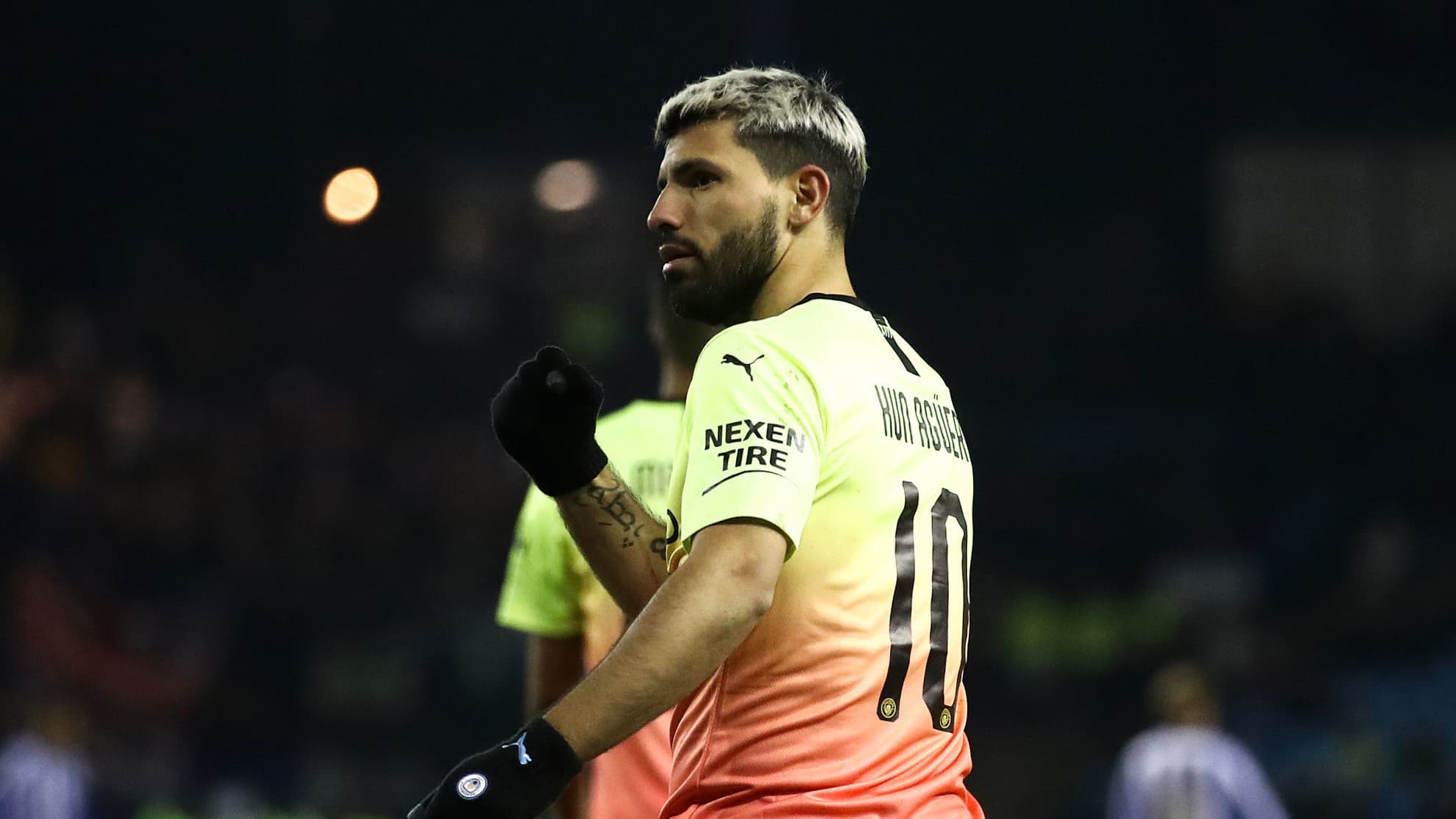 "He is welcome at PSG", Paredes’s message for Agüero