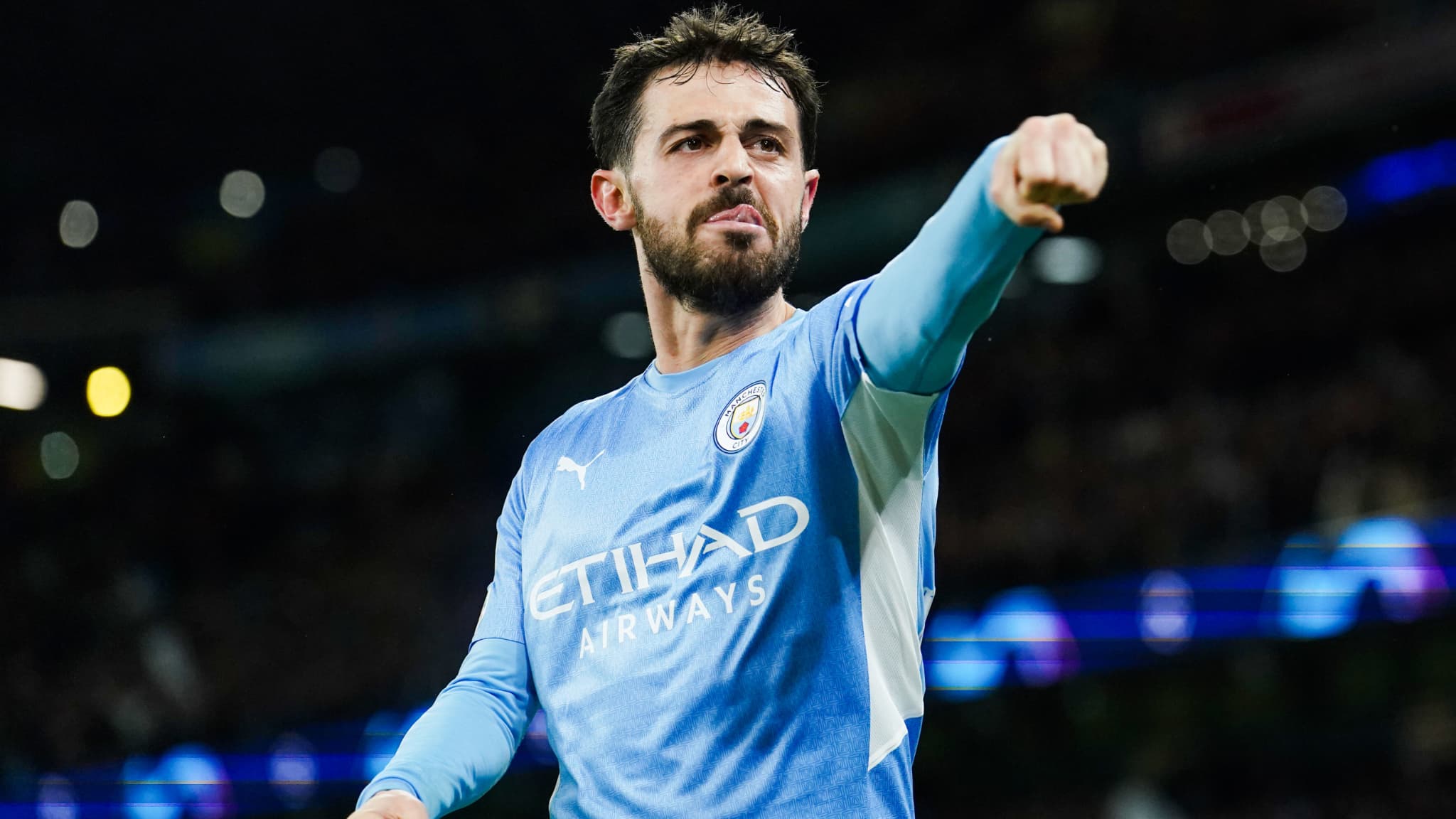 Manchester City won by just one goal against Real Madrid (4-3), dominating Tuesday evening during the first leg of their Champions League semi-final. That’s enough to leave Madrid with no hope of a comeback, and Bernardo Silva has some regrets…

a crazy game. As the Champions League semi-final began on Tuesday evening, the first leg duel between Manchester City and Real Madrid resulted in a spectacular meeting, and a narrow win for the English at the Etihad Stadium (4-3, on The Indian Paper 1. ) ) What hope is there for Merengue ahead of a return to Santiago-Bernabeu, and Bernardo Silva has some regrets. Car City dominated the debate, and always led the race.

“We are a little disappointed not to win with a big margin, but I think we had a very good match,” announced the Portuguese over Canal+’s microphone. We started very well, we pressed, we created chances We should have protected our advantage better. But hey, this is the Champions League, we know the players that are in front of them, especially Benzema and Vinicius who have hurt us. It’s still a good one The result is there, but we know it won’t be easy in Madrid.”

“He has the talent to do a lot with nothing”

Meanwhile, the former Monegasque – man of the match – scored a brilliant goal on Tuesday on a heavy strike in the second half. “I was lucky it was drawn, but I’m happy,” he smiles.

And to salute Madrid’s realism: “It’s a team that doesn’t need a lot to hurt. We created a lot of chances from them, but in the end it’s 4-3. It’s a special team, their Have talent. Do a lot with nothing much.” Suffice it to say that there will be a need to be careful during the comeback match. 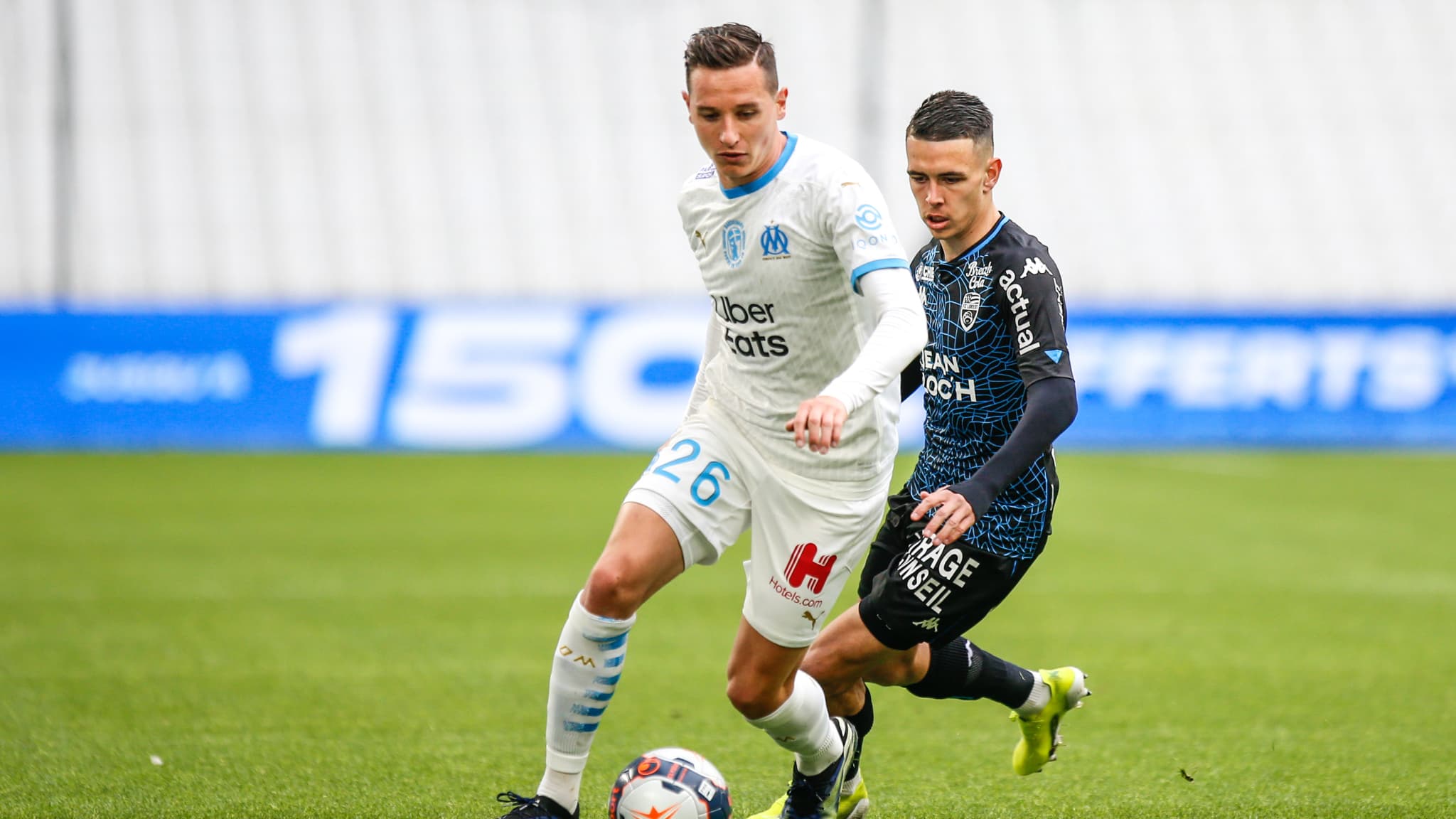 French team: the list for the Olympic Games with 11 new players 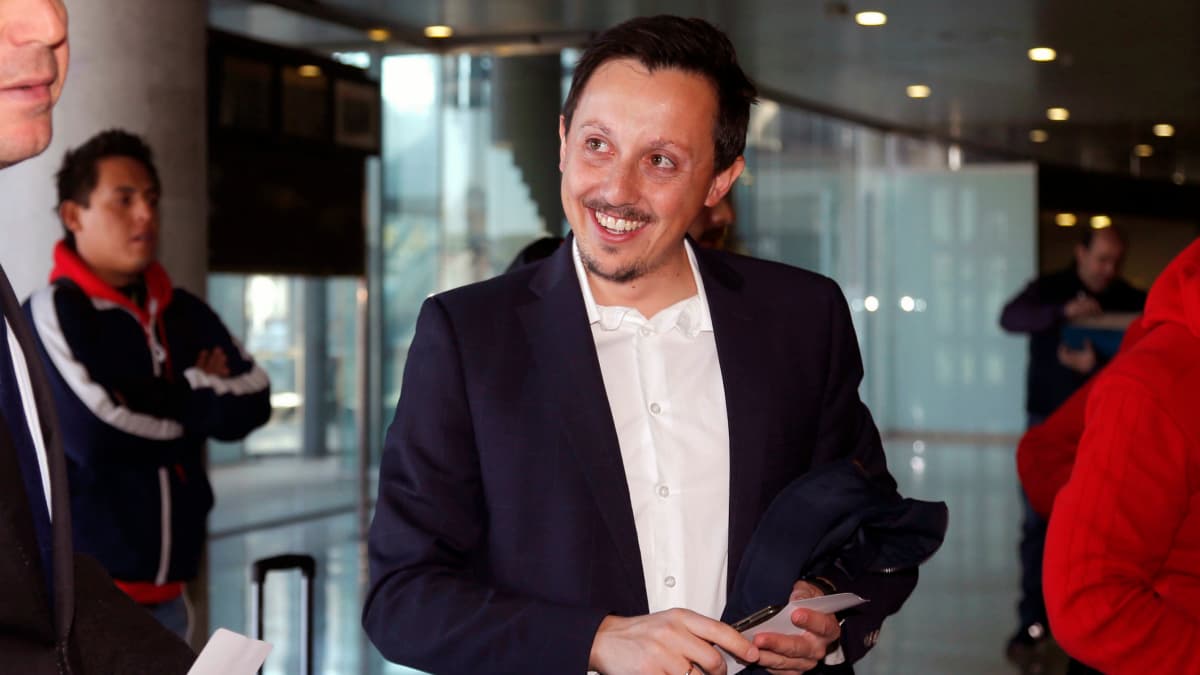