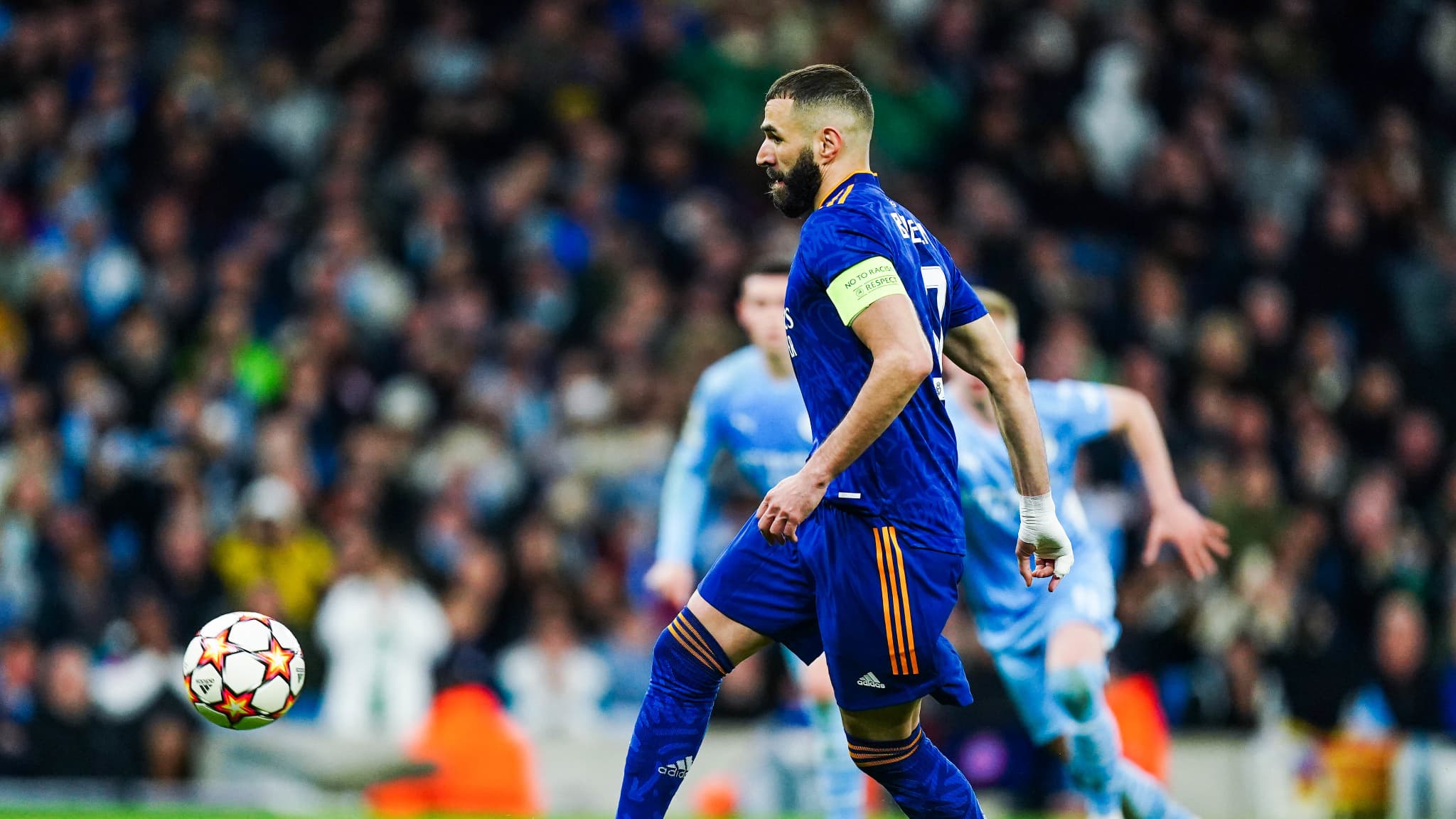 Defeated during their visit to Manchester City (4-3) on Tuesday during the first leg of the Champions League semi-finals, Real Madrid managed to “survive” for qualification, underlines the Spanish press.

Real Madrid were “kept alive” in the first leg of the Champions League semi-finals thanks to another double from Karim Benzema, losing on Tuesday (4-3) to Manchester City at the Etihad Stadium. It all started badly for Carlo Ancelotti’s team, with Kevin de Bruyne scoring a goal after 93 seconds and a second by Gabriel Jesus (11th).

But Karim Benzema restarted the Madrid machine with a header in the first period (33rd), before scoring the last goal of the evening with Pennenka from the penalty spot (82nd). “Yet another miracle”, underscored Marca who compliments “an unparalleled striker, who is able to convert two goals in moments of maximum demand with precision” and who has “this point of brilliance”. which is the limit of madness”.

“There is no one to kill Madrid”

As for Marca, Real Madrid are going “from miracle to miracle”, after a lot of fear and a new “poor defensive evening” against PSG and Chelsea already. If Real Madrid are not up to the task of defence, it is mainly because Manchester City have been “great” with their “army” of attacking players.

However, “There is no one to kill Madrid”, briefly about a team “in immortal mode”. Thanks to Karim Benzema, Real Madrid preserved their chances before “a big comeback in the stadium where no one is safe from being crushed”. “No one in the world has been able to rise so often,” said the newspaper, which also pointed to defensive flaws on both sides.

“Real Madrid has more lives than a cat”, quipped Sport, while the expression is used to say that a cat has seven lives. “Manchester City put their opponent on the ropes, but did not give him the coup d’état”, continues the daily, which judges that Merengues has experienced “a test” in defence. The Spanish press generally believed that “Manchester City were much better”.

During his career, in the nine games he has played at the Santiago Bernabeu, Pep Guardiola has lost only once. It was already in the semi-finals of the Champions League in April 2014, when the Catalan was at the helm of Bayern Munich against Real Madrid coached by Carlo Ancelotti. So Guardiola will have to preserve this fine record next Wednesday if he wants to offer himself a new final of the most prestigious European competitions with Manchester City. 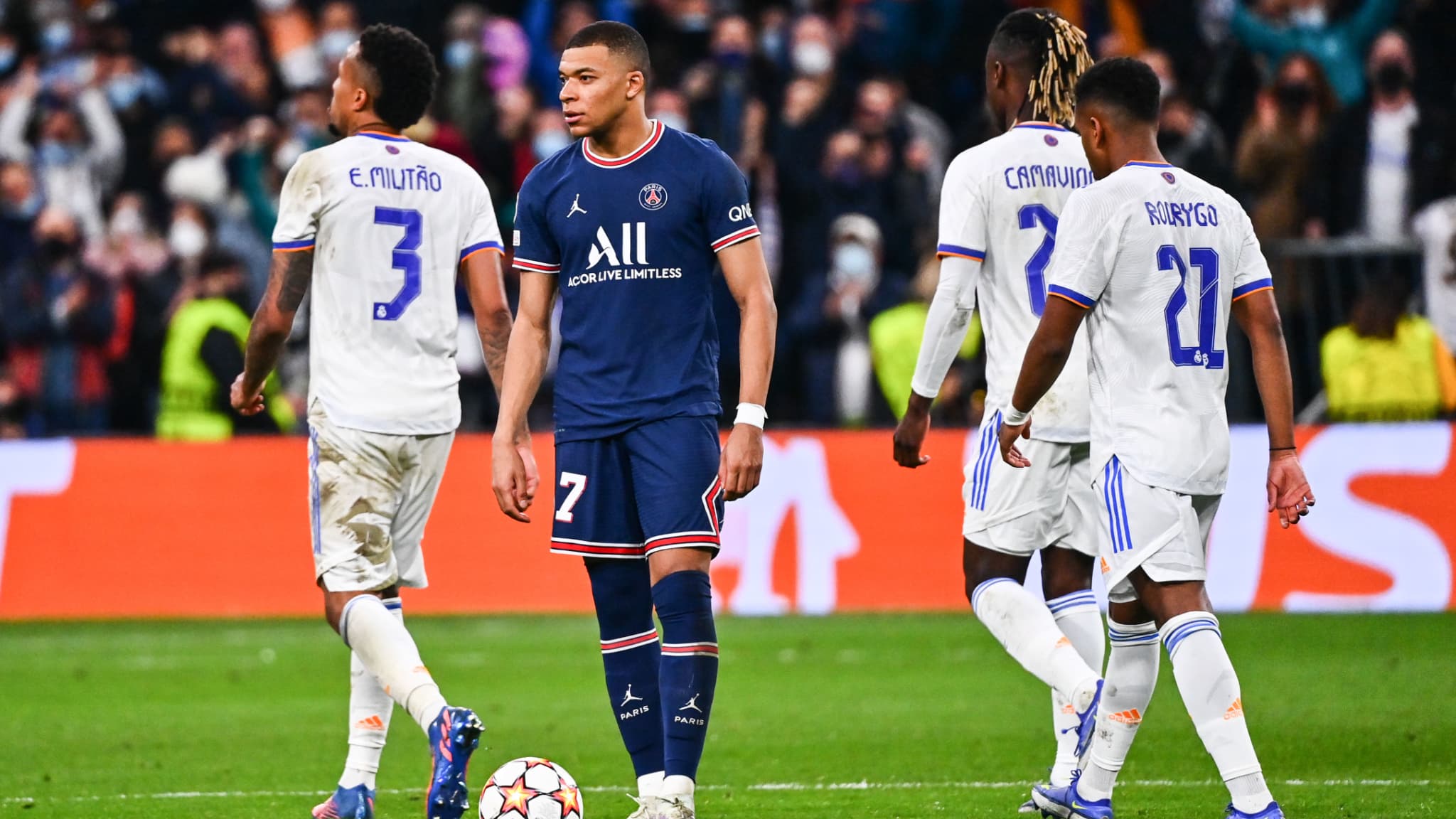 Mercato: Mbappe between PSG and Real, an imminent result? 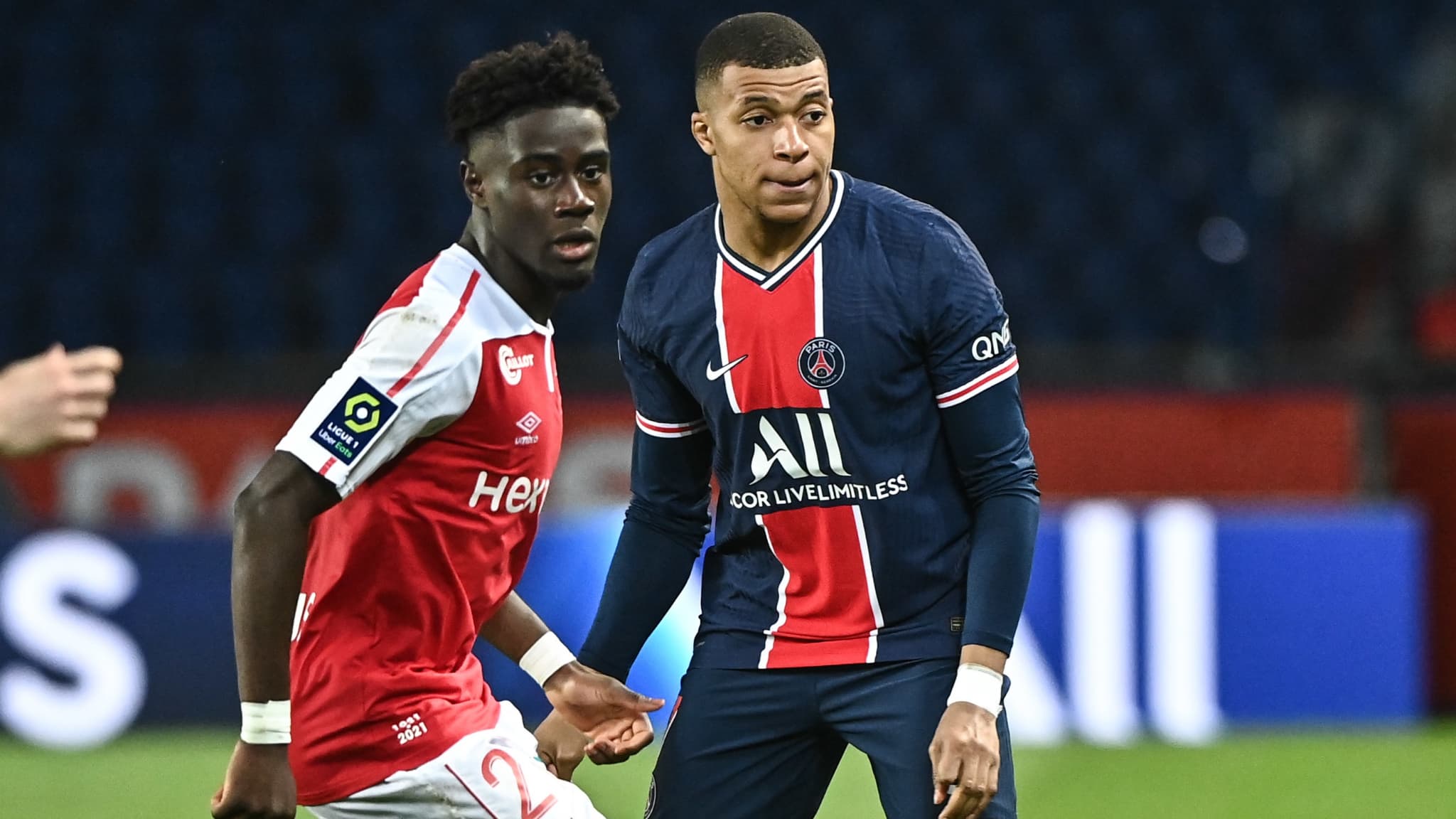 Mbuku: "Representing France at the Olympics is not for everyone"