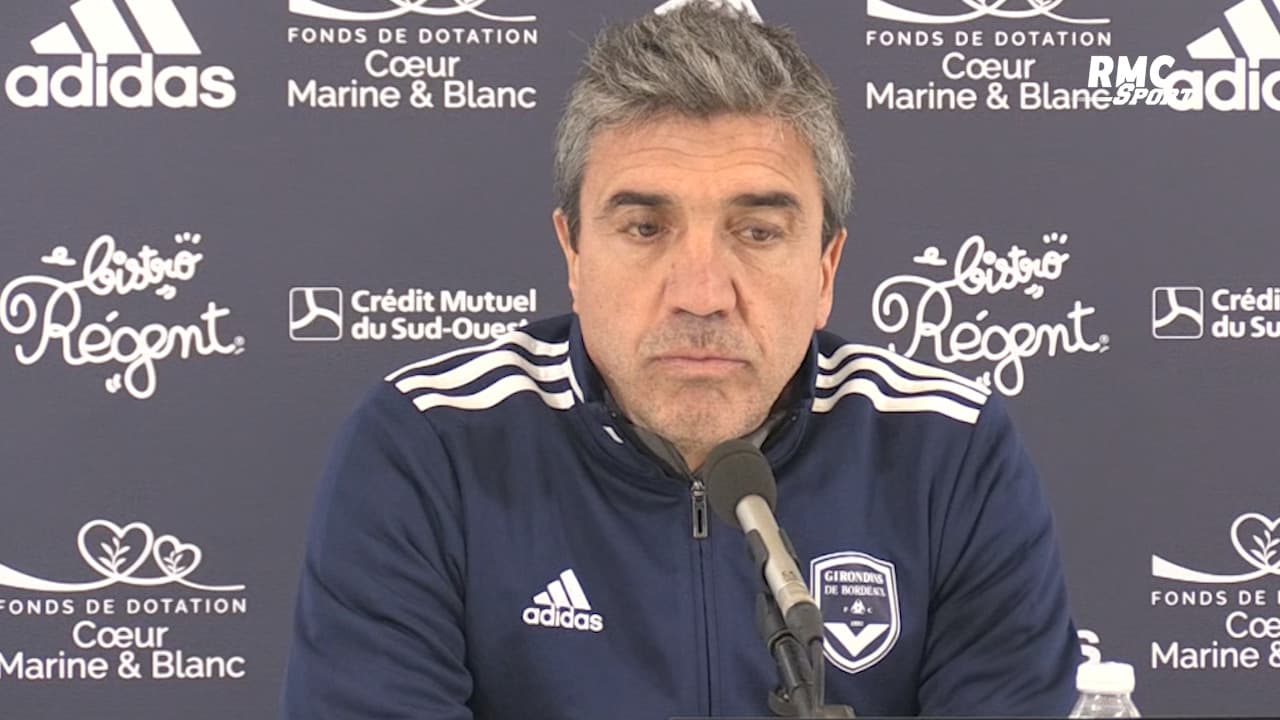 Bordeaux: “The team has sunk”, analyzes David Gione after big loss at Lyon