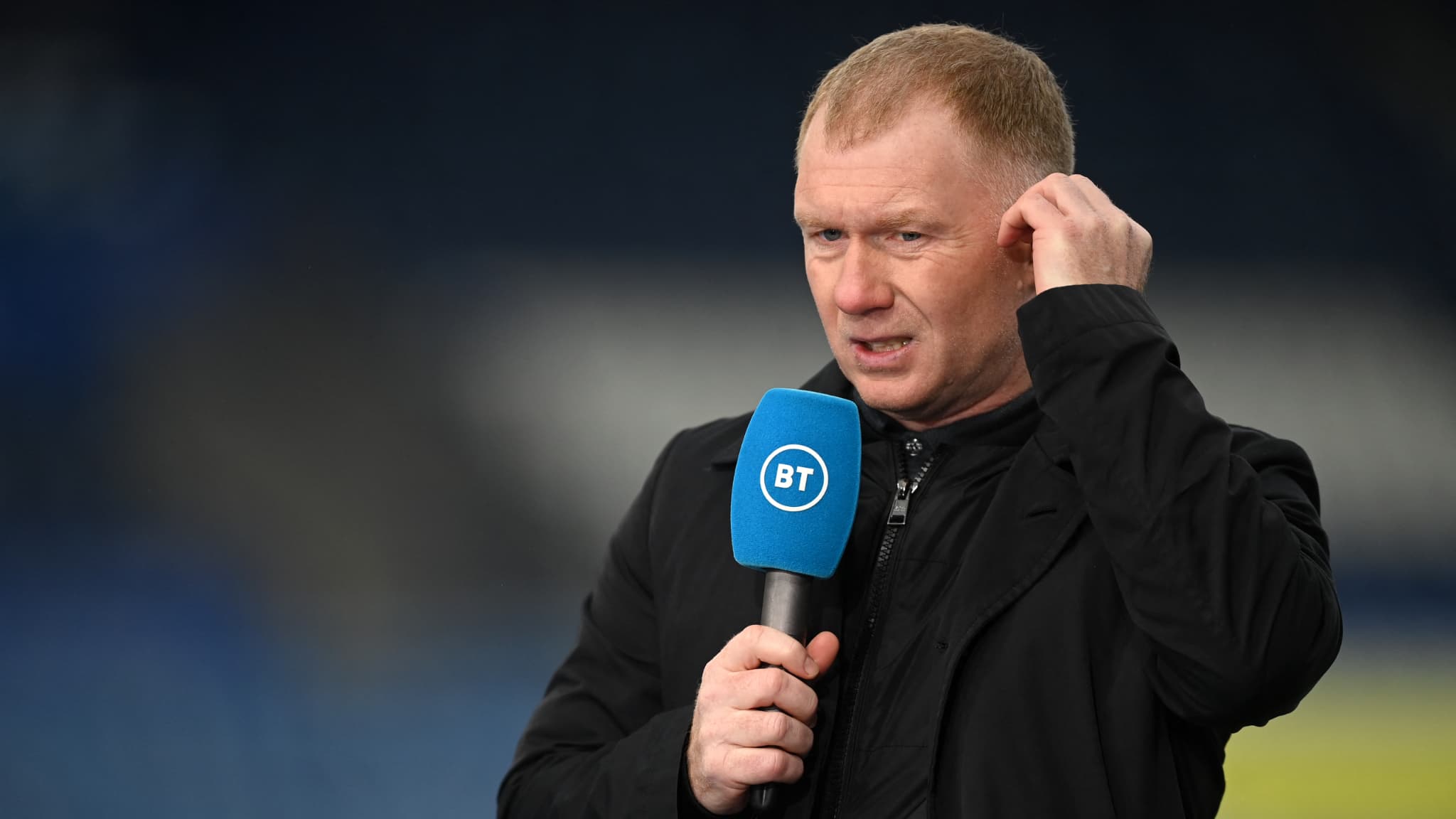 Former Manchester United midfielder Paul Scholes (47) has not been kind to the Arsenal manager after a clash between two former Premier League rivals at Emirates Stadium on Saturday. The former Red Devil spoke of “shame” about the attitude of the Spaniard, who said he influenced the referee during the VAR appeal.

Paul Scholes has never been kind to Arsenal. During the 90s and 2000s, at the height of the rivalry between Manchester United and the Gunners, the former England international midfielder (66 caps) was not the last to be on boundary in doubles. Retired from the field since 2013, he still hasn’t spared the Londoners and especially his coach Mikel Arteta. On Saturday, Scholes denounced the Spanish coach’s behavior ahead of a penalty exchanged by Bukayo Saka, following Arsenal’s 3-1 defeat to MU at the Emirates Stadium on Day 34 of the Premier League.

“He shouldn’t be allowed to do that”

We then play the 30th minute and the referee of the meeting, Craig Poson, is asked by the VAR to investigate for himself whether there was indeed a mistake by Alex Telles on the English international in the field. “At the time, I thought that was offside, commented Scholes. I don’t think there was a foul to be honest. It doesn’t go in the direction of VAR which shouldn’t be used just for manifest error.”

But more than the referee’s decision, it was the big signal with Arteta’s arms close to the black man that angered the former Red Devil. “It’s a shame,” said Paul Scholes for Premier League Productions. “He shouldn’t be allowed to do that. If you watch the footage again, he goes out to the public and tries to impress the referee a little bit. All the players around, too.” With this success, Arsenal, fourth in the Premier League, are sixth in the standings, six points ahead of Manchester United.

France team: Benzema thanks "the whole of France" after his return 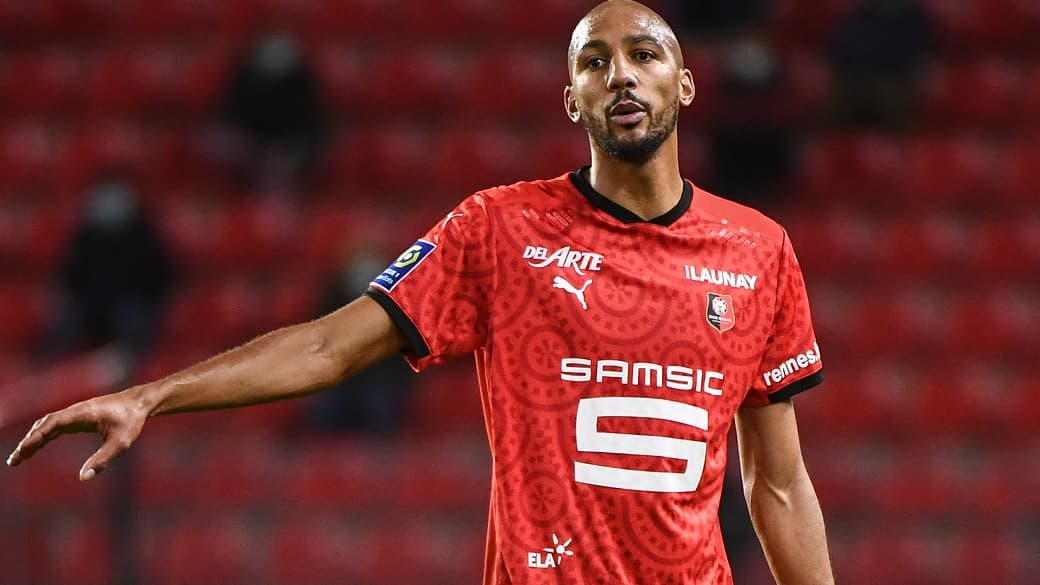 Live mercato: Nzonzi "in total blur" for his future