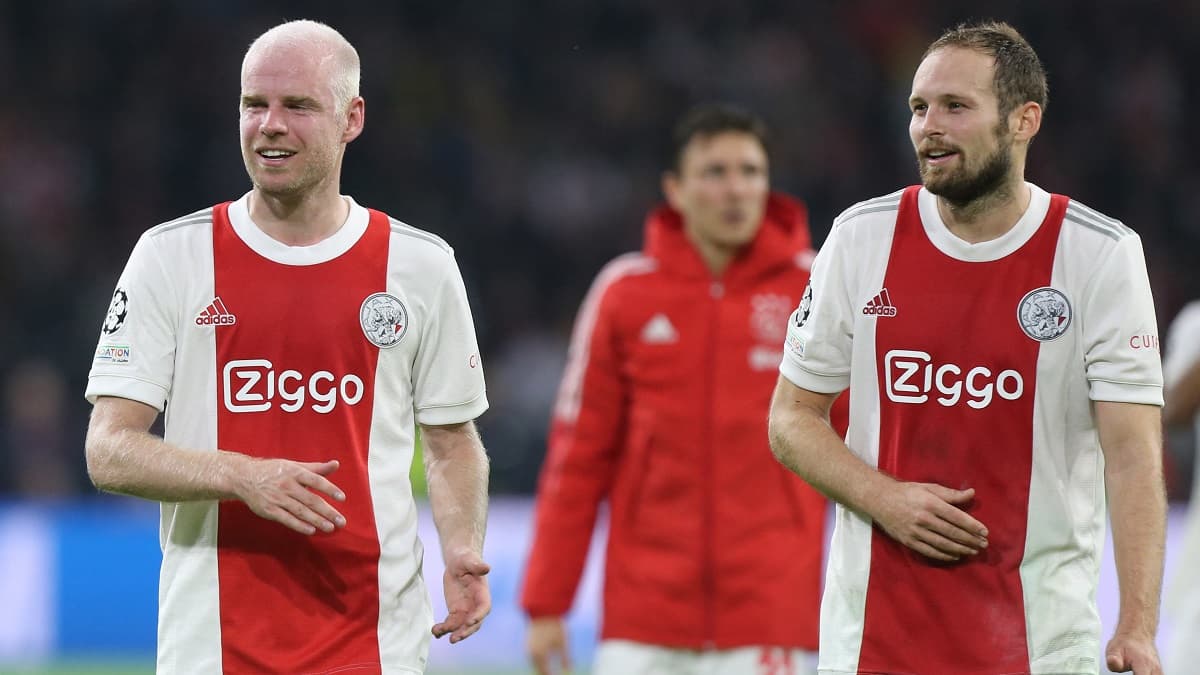 Aware of Maarten Stecklenburg’s surprise start in Sunday’s Dutch Cup against PSV, the latter sold his Sorare card to the club’s usual goalkeeper, Andre Onana, having been his teammates at Ajax, Daly Blind and Davy Klaasen. Amsterdam, and took advantage of the information they had before anyone else.

When the fantasy football game Sorare hit the mainstream radar it was one of the fears raised by the press. Created by a French company, the game brings together the worlds of cryptocurrency and high-end gaming. At Sorare, the principle is to build your team. To do this, you must buy or win cards, which are unique: Sorare uses NFT technology, i.e. a unique, immutable and authenticated digital element, as it is numbered. To validate a team, it takes five players. So the objective is to bring as many cards together as possible to form a team from them.

Then the team’s score depends on the actual performance of the players on the field. However, the players in question sometimes find themselves on both sides of the fence. And this is where the problem comes. Being inside a club, a football player has access to specific information about his team, such as the player’s position, but also about his possible tenure.

Three days before the Dutch Cup final against PSV (2–1 loss on Sunday), Daly Blind and Davy Klaasen, two players belonging to Ajax Amsterdam, sold their Sorare card to general goalkeeper Andre Onana, and Maarten Stecklenburg, their study. . Surprise (besides him), the Cameroonian goalkeeper did not start on Sunday, being replaced by the Batavian international in Ajax’s goals, yet of little use this season due to a major injury.

The matter was handled by Dutch TV, prompting Sorare to respond: “Hello guys, just to let you know this has been discussed internally. We’re working on it and we’re going to let this situation happen.” Will take action to stop it from reproducing itself.” The cheating of both players is similar to insider trading. It is a specific offense relating to the functioning of the financial markets, when people have, before anyone else, privileged information relating to the regulation of stock market operations.

This violation of good rules of stock market is a criminal offence. In France, it is liable to a prison sentence of 2 years and a fine of 1.5 million euros. Newer technologies like Sorare undoubtedly evade the rules governing financial markets, but the logic that led to the breach seems similar. From there to lead to a clearance?

ALSO READ  Der Zakarian: "It was only Brest who asked me"
Advertisement 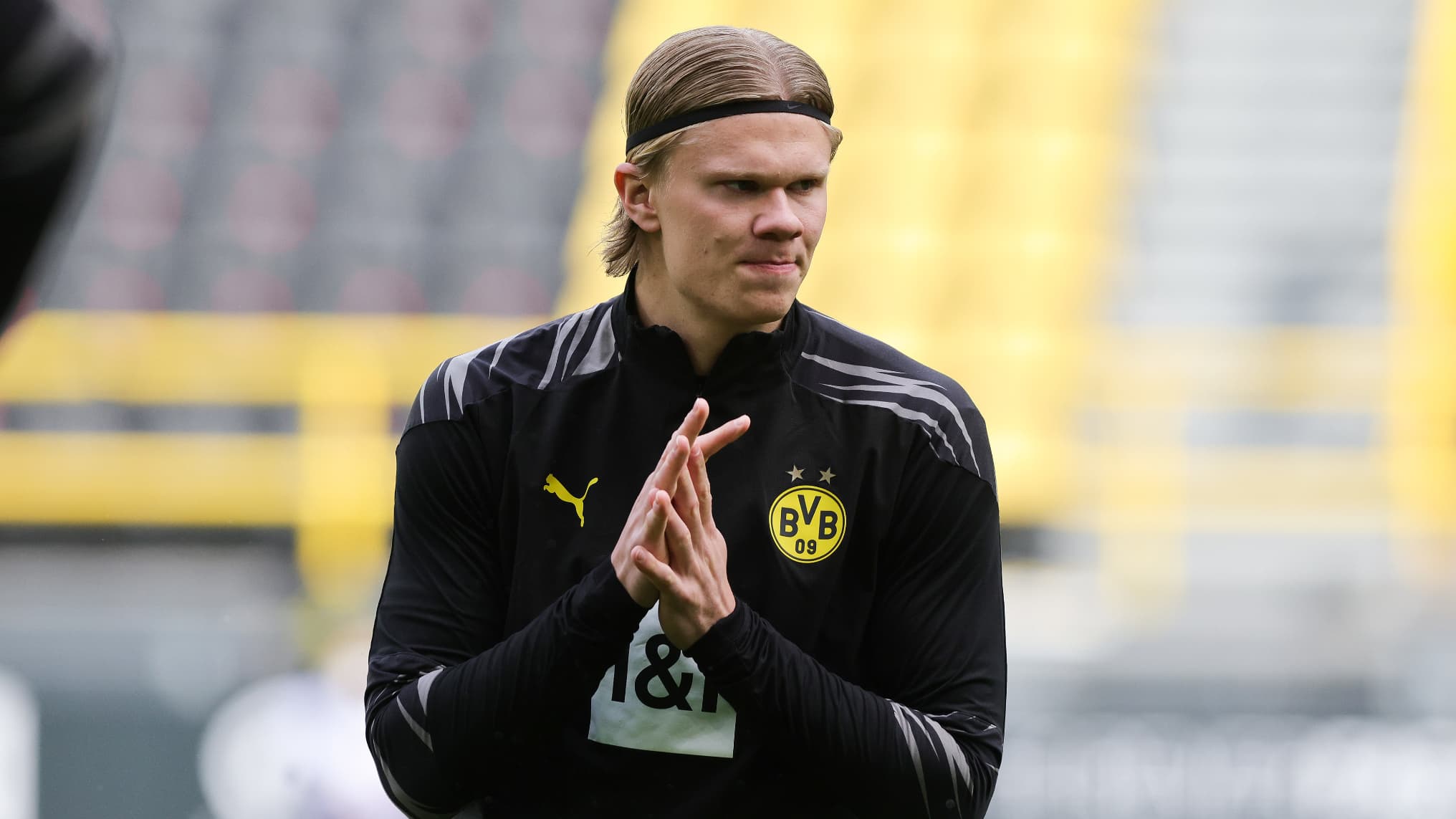 Mercato: the jackpot that the Haaland clan would claim at Barça

Zinedine Zidane is going to become a grandfather: his son announced it on social networks