Just three weeks after the departure of Alexander Blesin from Genoa, Ostend introduced his new coach in the form of Yves Vanderhaeghe. The 52-year-old is far from unknown on the Belgian coast, having coached KVO between 2015 and 2017 before leaving for Ghent.

After a difficult time at Cercle, which saw him sacked at the end of November, when the club was at an end, Vanderhaeghe would have to get the Coastal club back on track. Ostend are currently ranked 14th in the Pro League and only five points ahead of play-off Sering.

“Yves knows the competition, the club and is a good coach and people manager”, explains the press release from the Ostend club. “Their teams are still very well structured and defensively organized, but maintain a certain offensive independence”, said Gauthier Ganne, CEO of Les Couturiers, “During a meeting that lasted several hours, I was convinced that He would be the right choice to take over the team.”

Vanderhaeghe will start on the bench against Mechelen this weekend and has signed a contract until the end of the season. The current staff remains in place, meaning that Marcus Flange, who took over after Blessin’s departure, returns to his position as assistant. 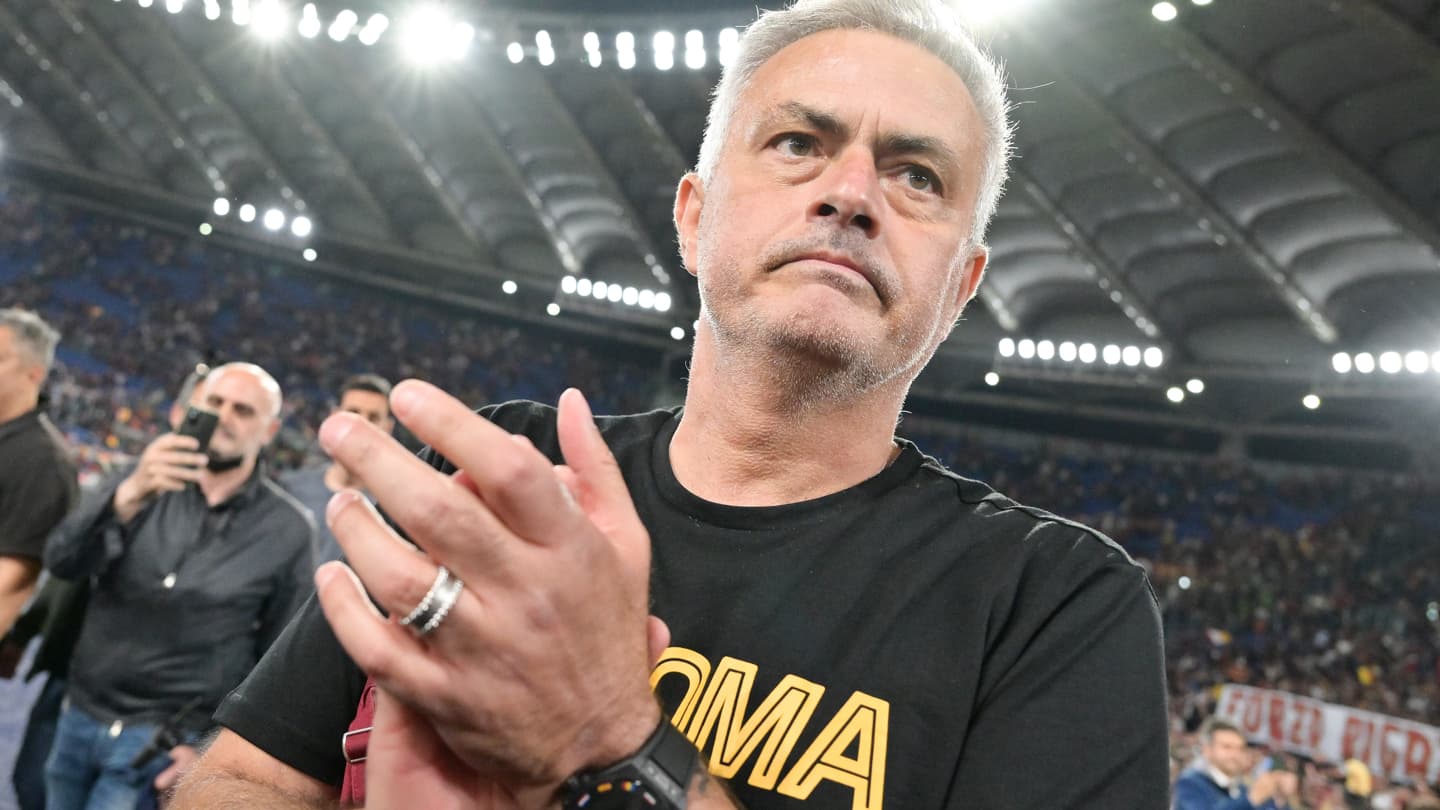 AS Roma: The final of the conference league will be "the most important" Mourinho’s career 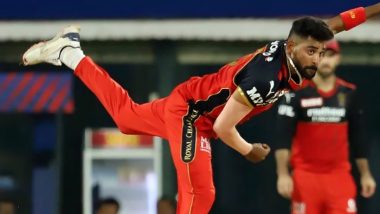 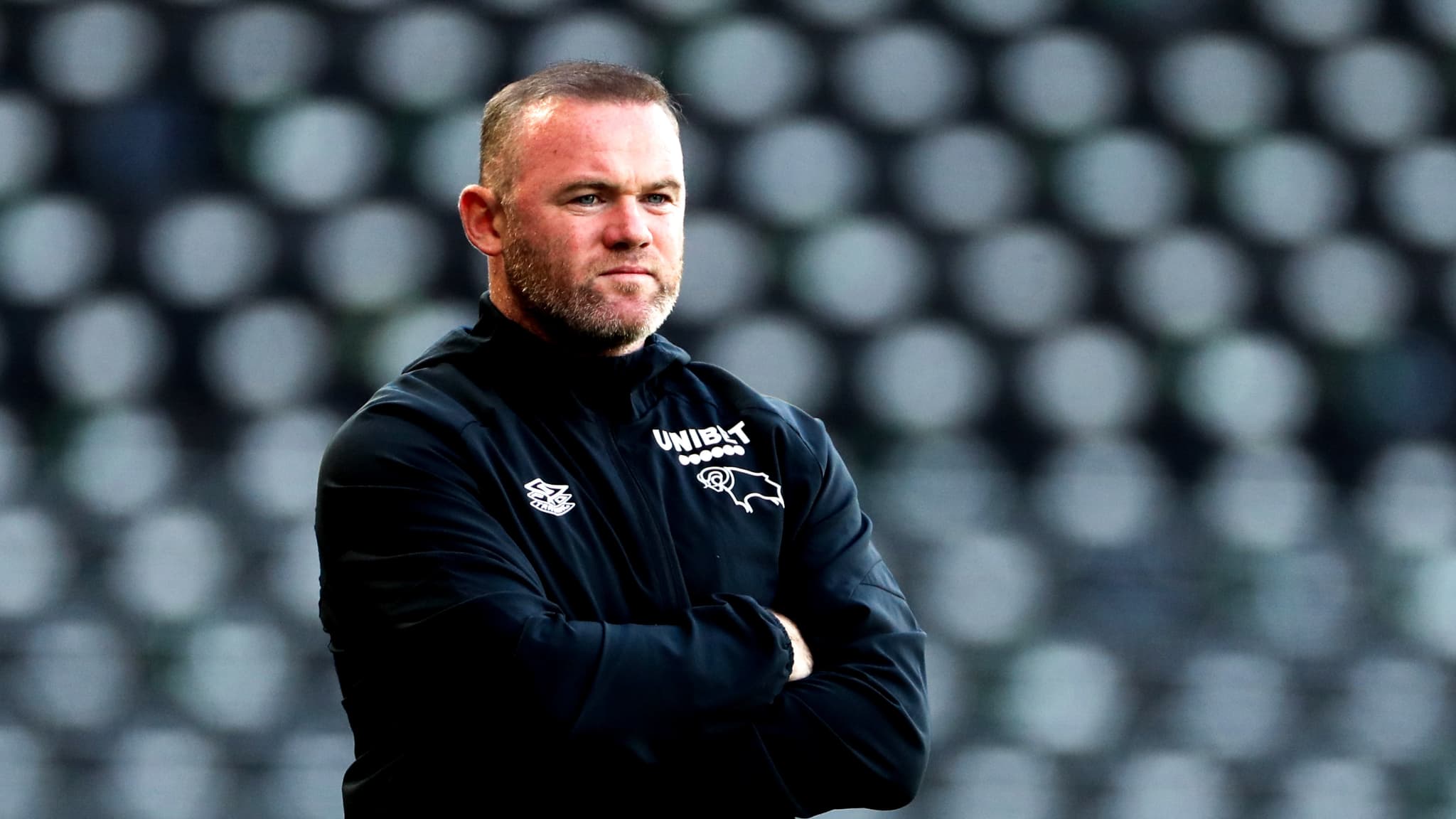