“It’s a shame, I think we had a great game tonight. With the team heading for a draw, we were going to keep it 0-0 and maybe give ourselves a goal. After, we foolishly conceded a goal. Last minute on the loss of the ball. There were three against one. I think Kian is dribbling two players, the ball goes under my body. It’s a shame .

(Real on very low blocks) I think we wanted to play high, but PSG had the ball, they played well. They pressed us from the very beginning and we could not find a place, they cut the passes. We tried to counter-attack, but the ball didn’t come. It was difficult to create opportunities. Even with the draw, we should have won at home. If we want to qualify, we have to do better at home.

(On Messi’s penalty which he kicked out) I had studied him, he missed Barca, he would have lost with Paris too, had he put him on the right. So I thought he had more confidence on the left. He put it in the cup against Nice so I told myself we had to dive to the left.” 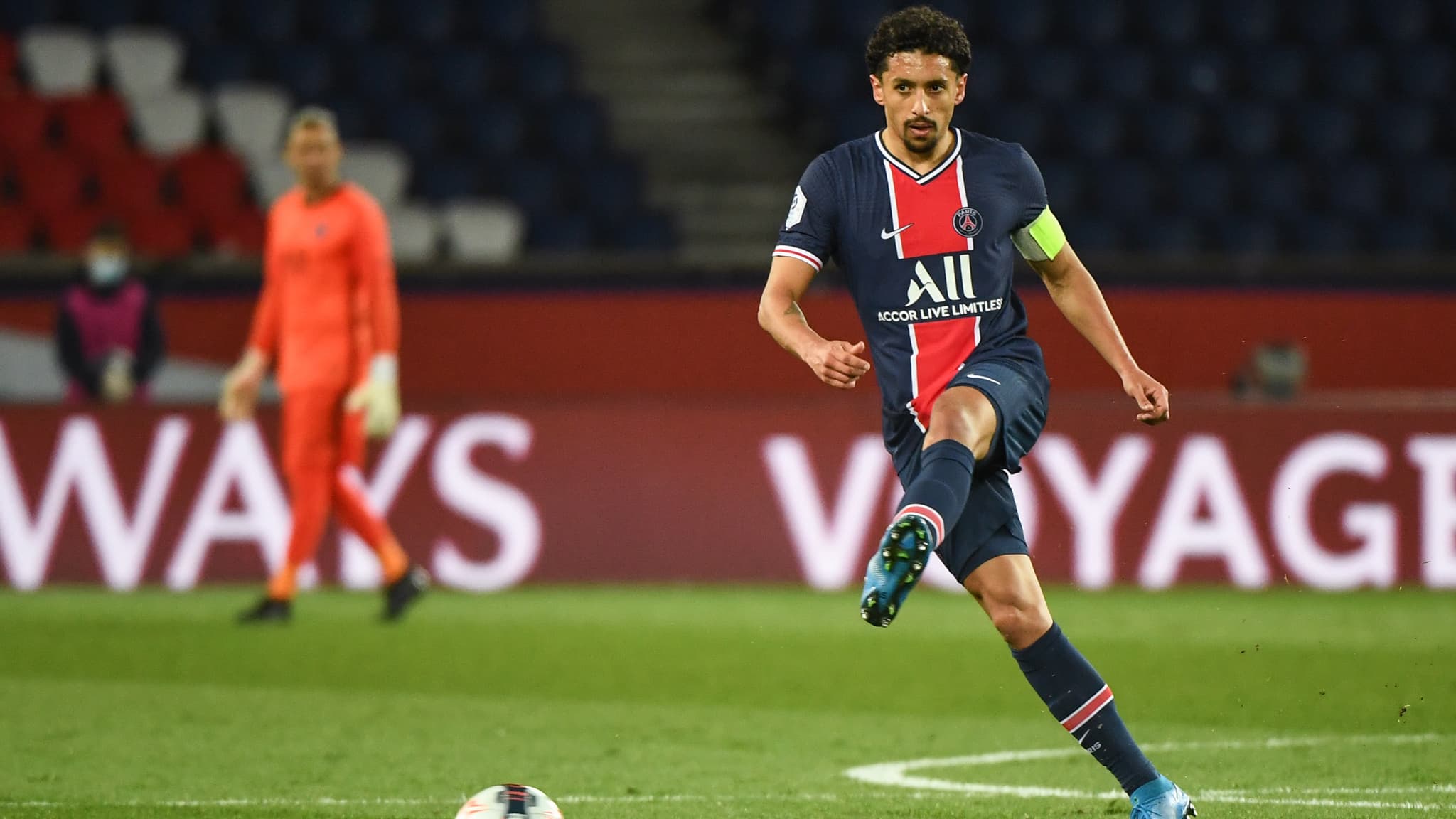