Versaceren: “It went well for us in the first half. We had control and scored two goals. We lost control in the second half, it was more difficult for us. It’s always difficult to come here and play. I didn’t touch the ball 0- 1, the target is for Kouamé. It feels good, because we didn’t start well after the break, it feels good to chain for two wins.”

Van Crombrug: “We had to stay focused in the second half, that was the key. We had a lot of threats in the first half. There was less intensity in the second half. We fell too far behind and we left a lot of room for the players. Like Dompe. Then Very good work from my defense too. We still put in a decent show.”

Song: “There was a huge difference in level between the first and second half. In the first quarter of an hour, we were below our level. If we play like the second half all the time, we can take a lot of points. Dompe He’s already given me a lot of help, again today. He’s so strong, everyone knows his qualities. On target, his cross is perfect.”

company:“It wasn’t necessary to put ourselves so hard at the end of the game, when we started well and there were a lot of dangerous situations. This is a match where the lesson is that we have to take the chances we have, we have to finish them. It was tough in the second half, but we still had plenty of chances to counter attack with Amuzu, Ashimeru and Raman. At 0-1, the decision VAR takes too long [NDLR: le VAR a mis plus de 5 minutes pour vérifier que Verschaeren n’était pas en position illicite sur l’ouverture du score de Kouamé], I am not saying this for us, but for Belgian football in general. Fans wanted to take a decision after waiting for just 5 minutes. Even if the verdict is not in their favour.”

Simmons: “During the first quarter of an hour, we had a lot of difficulties. We played more methodically afterwards, but we still left a lot of places, especially in the second half. Dompe was very dangerous in 1 against 1″ Easy game he should have started with kick-off, but when it came he made a difference. He makes a great pairing with the songs.” 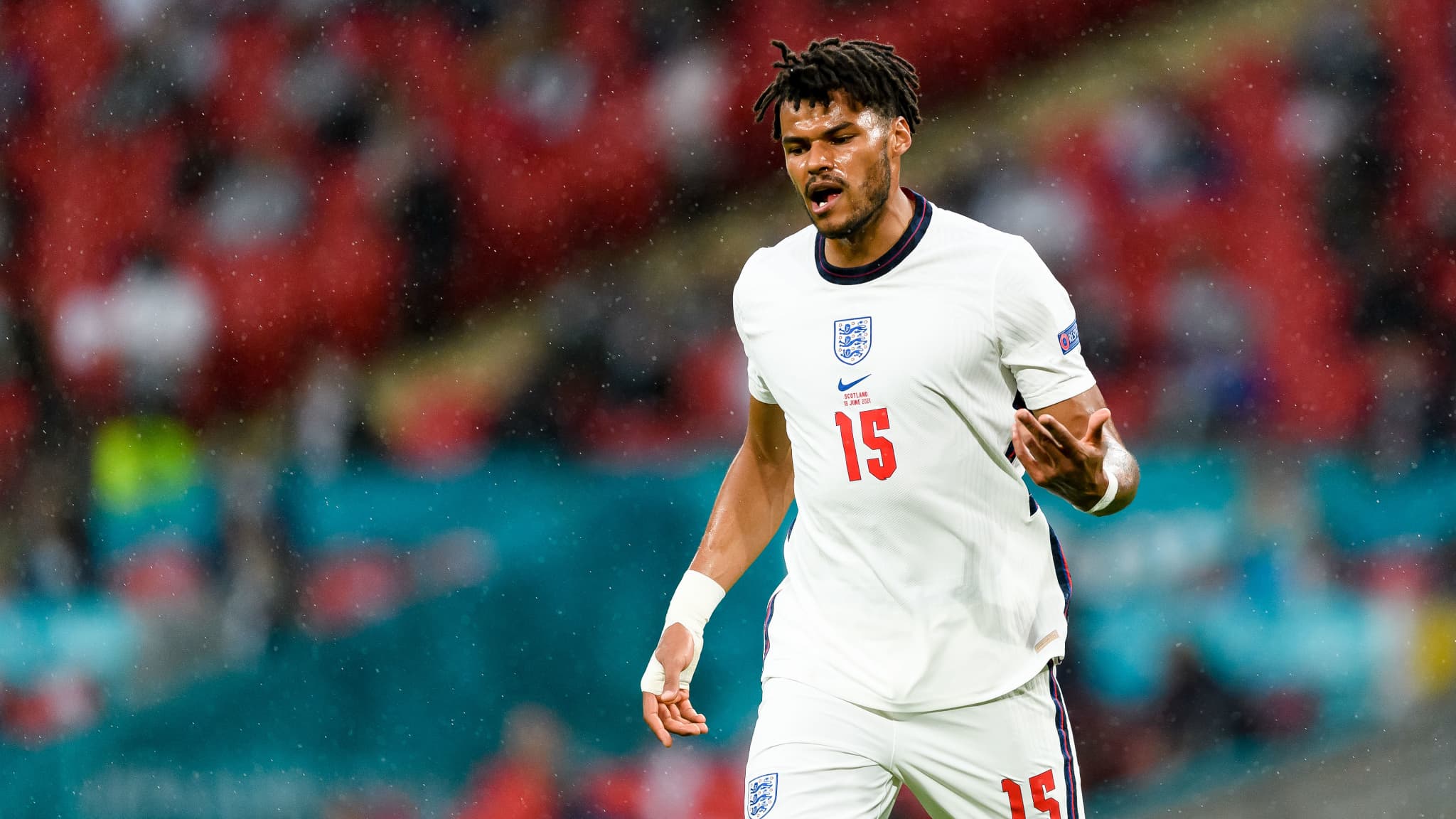 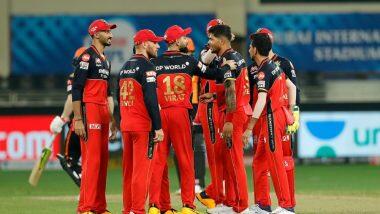