The eyes of the football world were on PSG-Real Madrid on Tuesday evening. One meeting where our compatriot Thibaut Courtois particularly shone, despite a loss to Kylian Mbappe on a flash in stoppage time. During the second half, the Belgian goalkeeper notably intercepted a penalty kick taken by Lionel Messi, which earned him praise from all the press.

Question: Could the Argentine have done better? Demba ba thinks so. Following this decisive action, the former Chelsea player revealed that Courtois had a special technique on the penalty spot. “Just for the record, an analysis done by the guys at Chelsea in 2014 before the Champions League semi-final showed us Courteo is still diving on the cross side of the shot. Obviously that hasn’t changed!” He wrote on Twitter.

Courtois was defending Atletico Madrid’s colors when he was … from Chelsea. And it was Colchoneros who qualified for the C1 final (0-0, 1-3).

A few weeks ago, the ex-Gencois also blocked a shot on goal in the Spanish Super Cup final. And there too he chose to cross-side the strike of Raul Garcia. Maybe after these revelations, now he will have to change his tune… 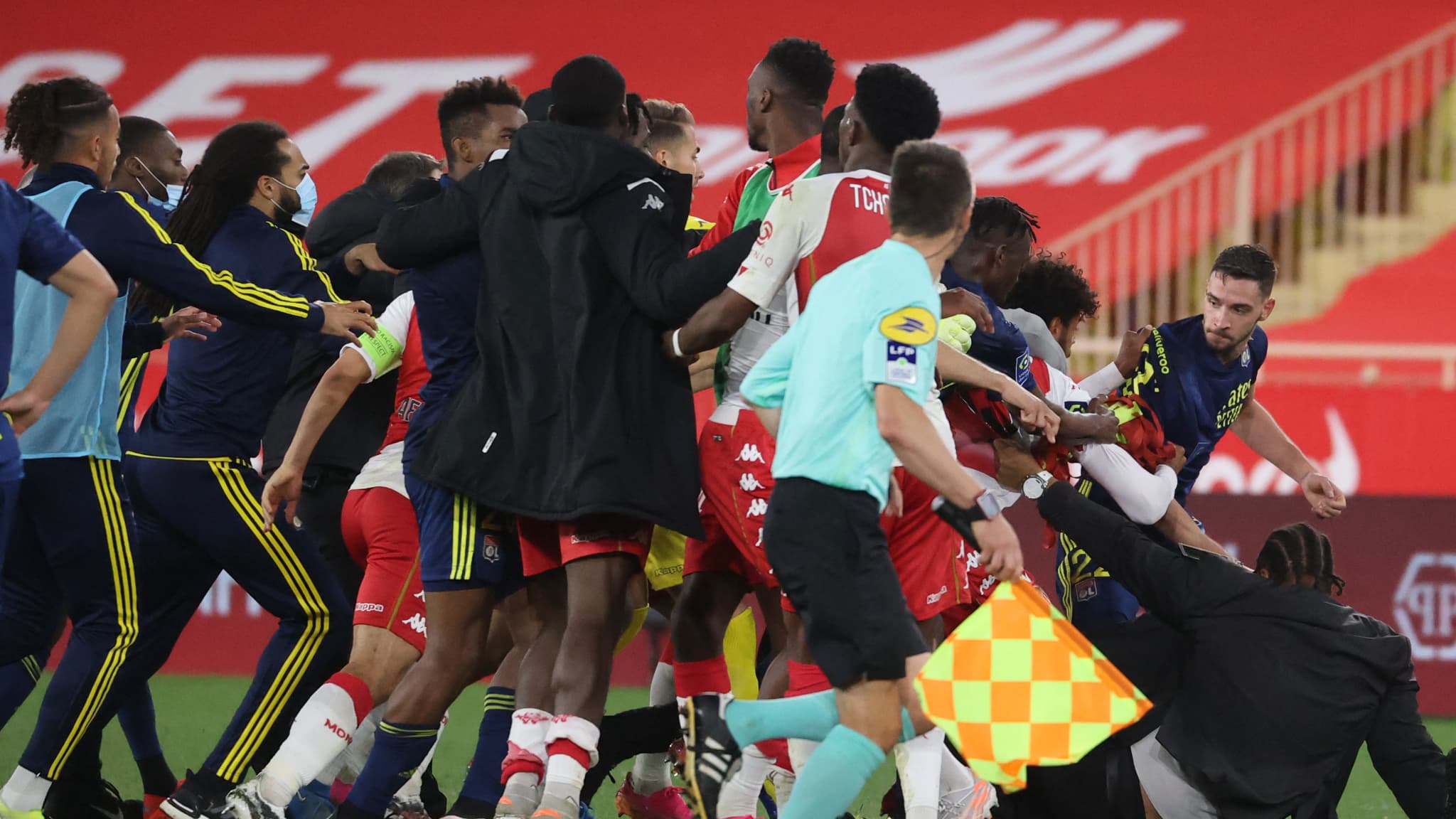 Ligue 1: Monaco replies and charges OL after the incidents 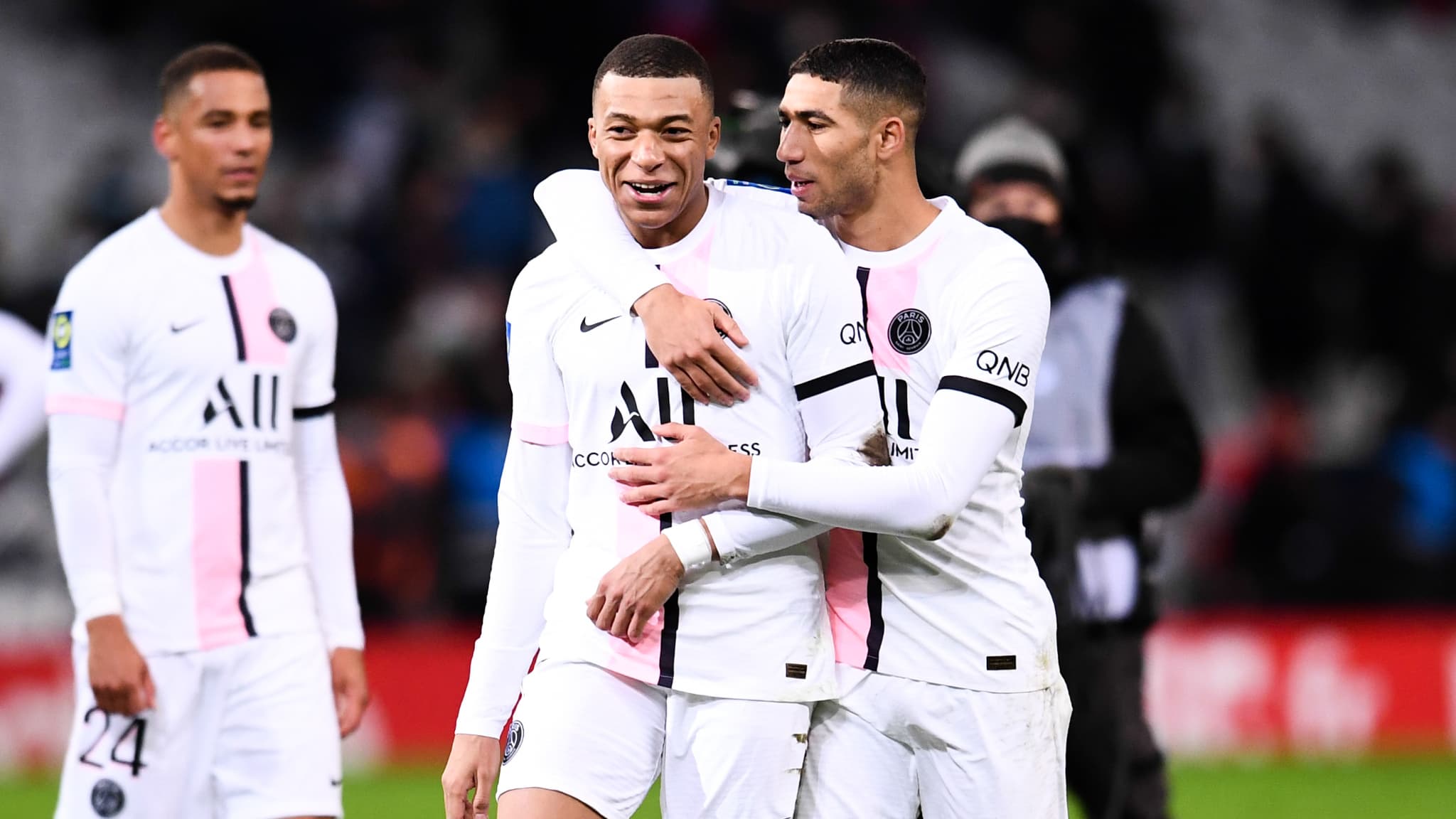 PSG: Hakimi’s message to Mbappe about his future 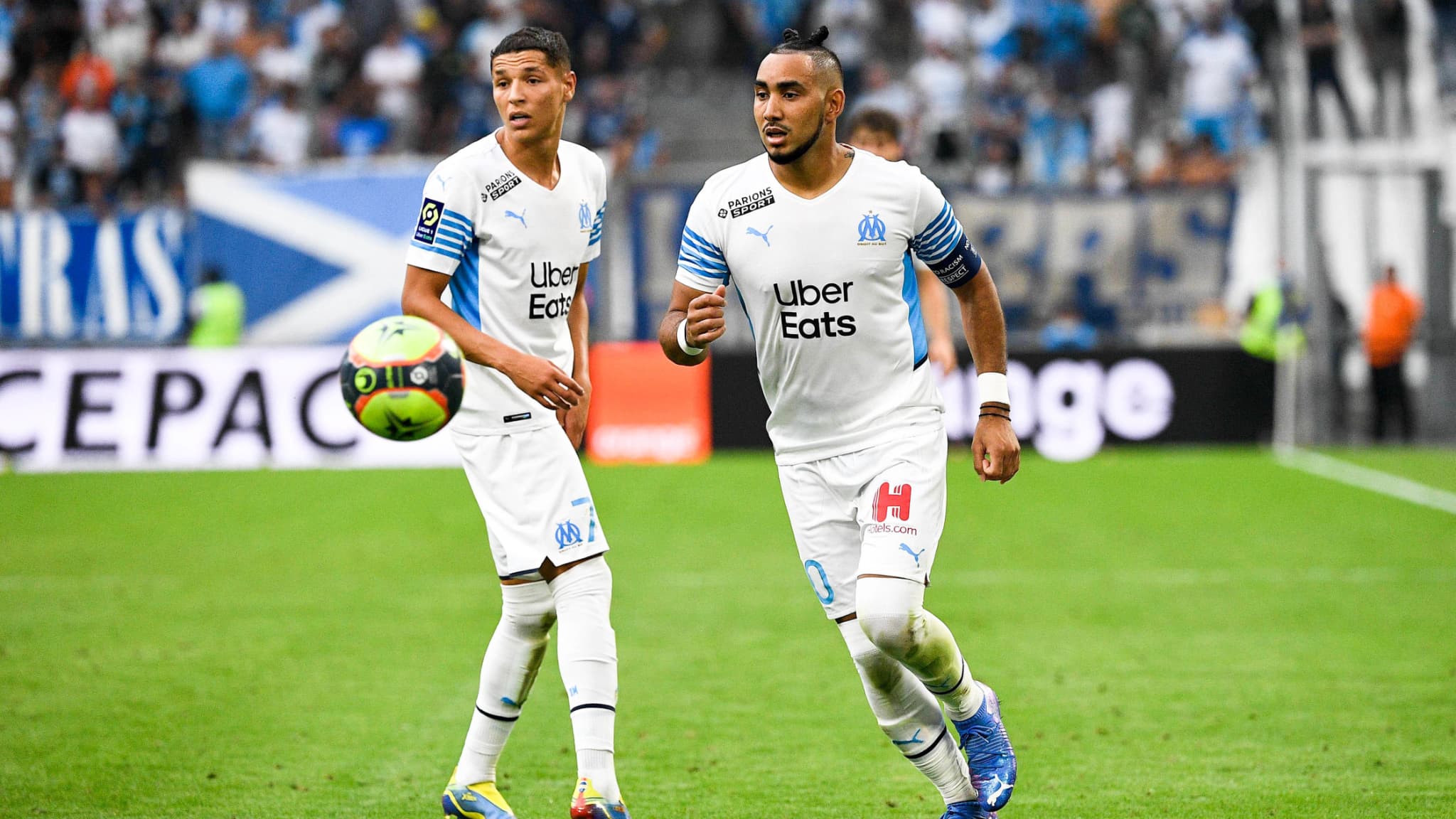