The hero of Tuesday evening, whom he lit with all his class scoring the only goal of the Champions League first leg of the match against Real Madrid in the first leg of 16, Kylian Mbappe has undoubtedly raised his rating further, provided that is possible , Market.

As he comes to the end of his contract in Paris and has been charmed by several European teams, including Real Madrid, Mbappe remains a priority for Parisians more than ever. PSG’s Qatari bosses are also ready to offer him the Titanic contract so that Bondi’s player can stay in the French capital. According to information from British newspaper The Independent, PSG will prepare a contract offer with a salary of €1.2 million per week, or €62.4 million per year, €171,000 per day, €7,143 per hour, or €119 per minute.

An offer that would certainly make Mbappe think, even though the Spanish press claimed a few weeks ago that the transfer to Real was complete. By signing this new contract, he will at the same time become the highest paid footballer on the planet. 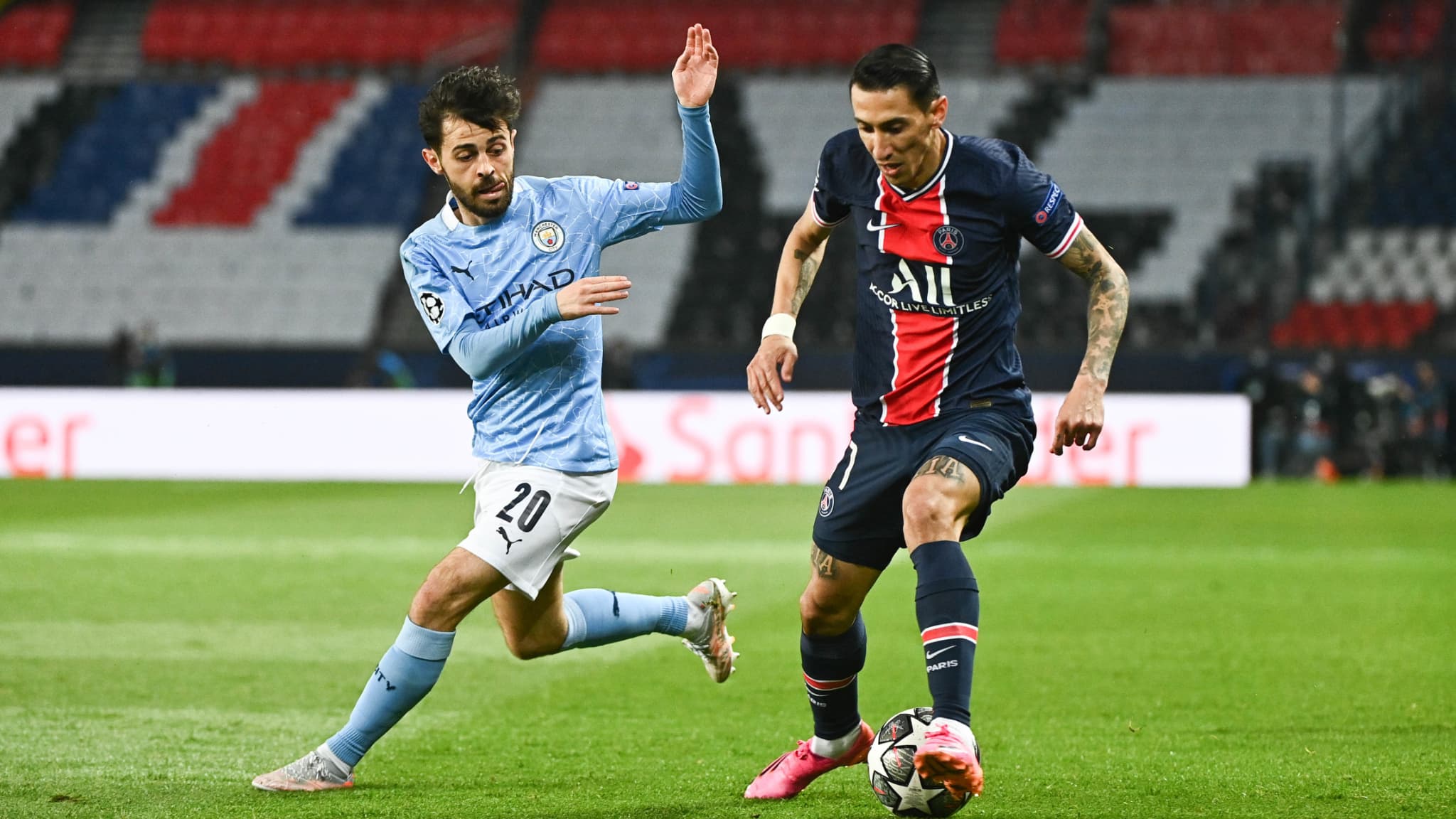 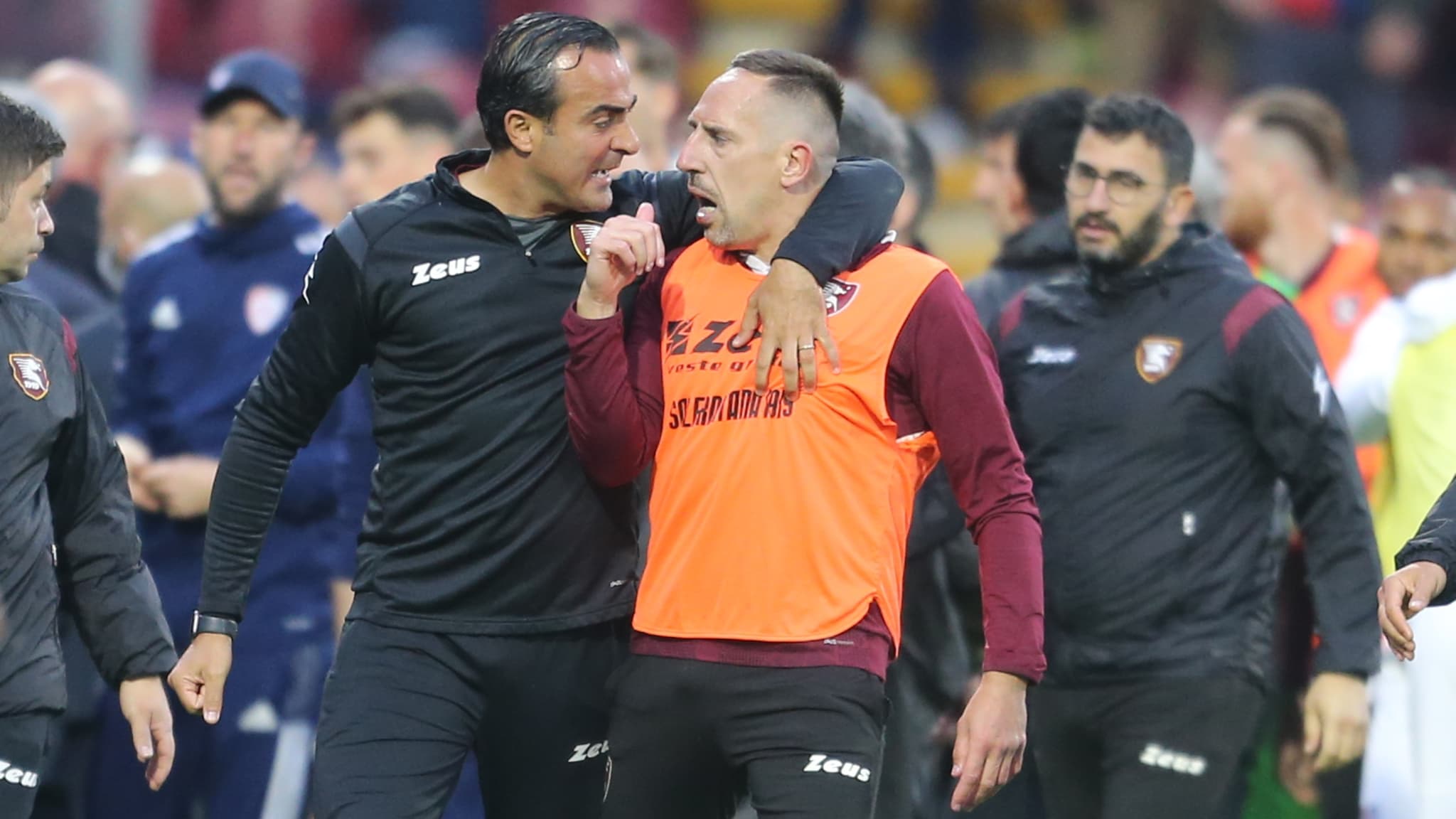 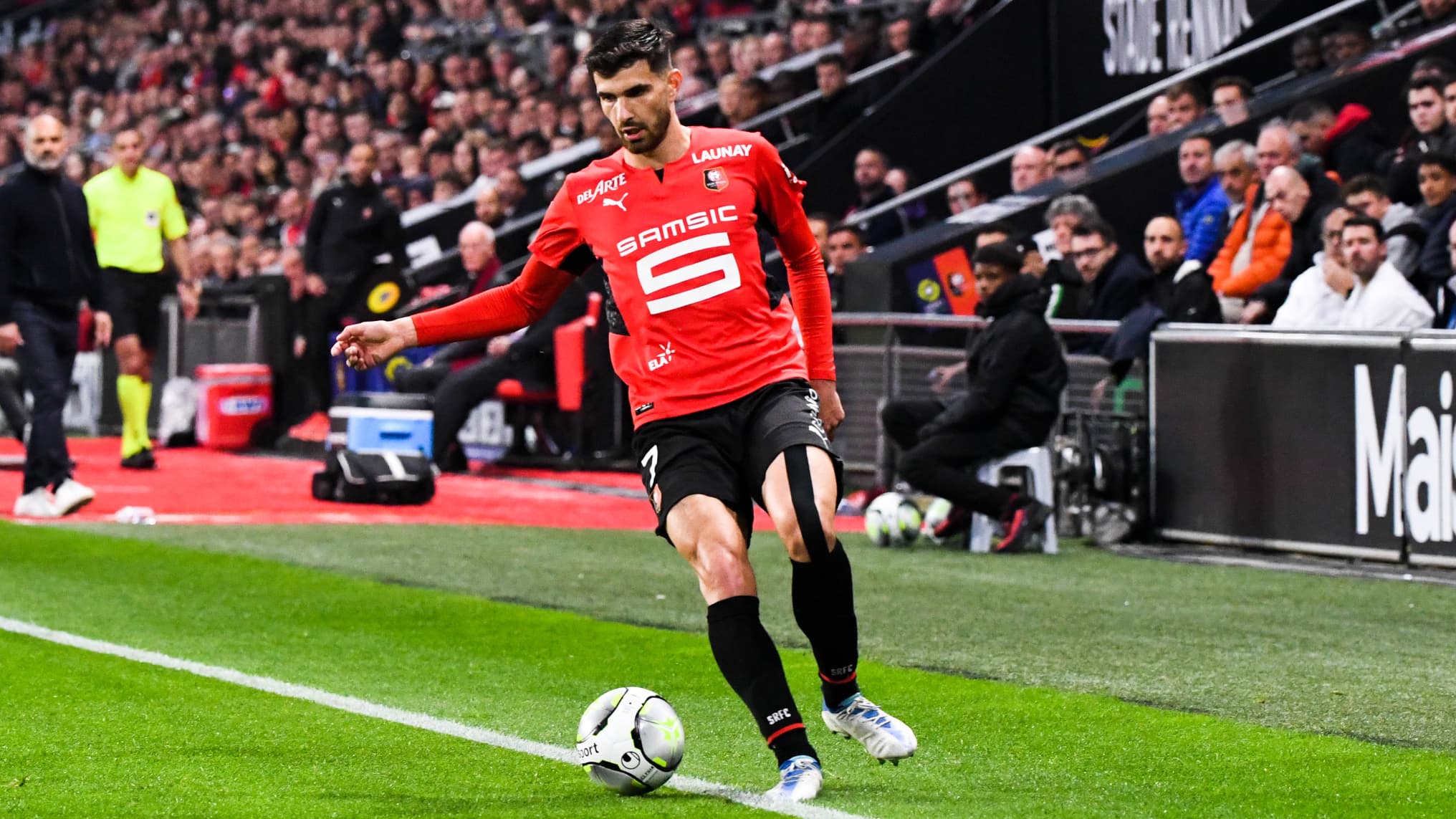 Rennes: Terrier in France team, it would not be disqualifying for Henry