After saying goodbye to his teammates on Monday morning, Maxime Lestienne headed to Singapore, where he will play from now on. His transfer is yet to be made official but he has taken the direction of the Singapore Championship.

To the best of our knowledge, the former Bruges player has signed his contract for defending champion club Lion City Cellars! Lestienne will play in the Asian Champions League and will find another former Standardman on his way in the person of Marouane Fellaini and his Chinese club Shandong Taishan FC. It will also oppose the Japanese of Urawa Red Diamonds and the South Koreans of Daegu or the Thais of Buriram United.

As we told you last week, Maxim Lestienne’s new club did not pay anything to secure the services of the one who comes to the end of his contract next June. Standard, on the other hand, has saved one of the biggest salaries (about a million euros). 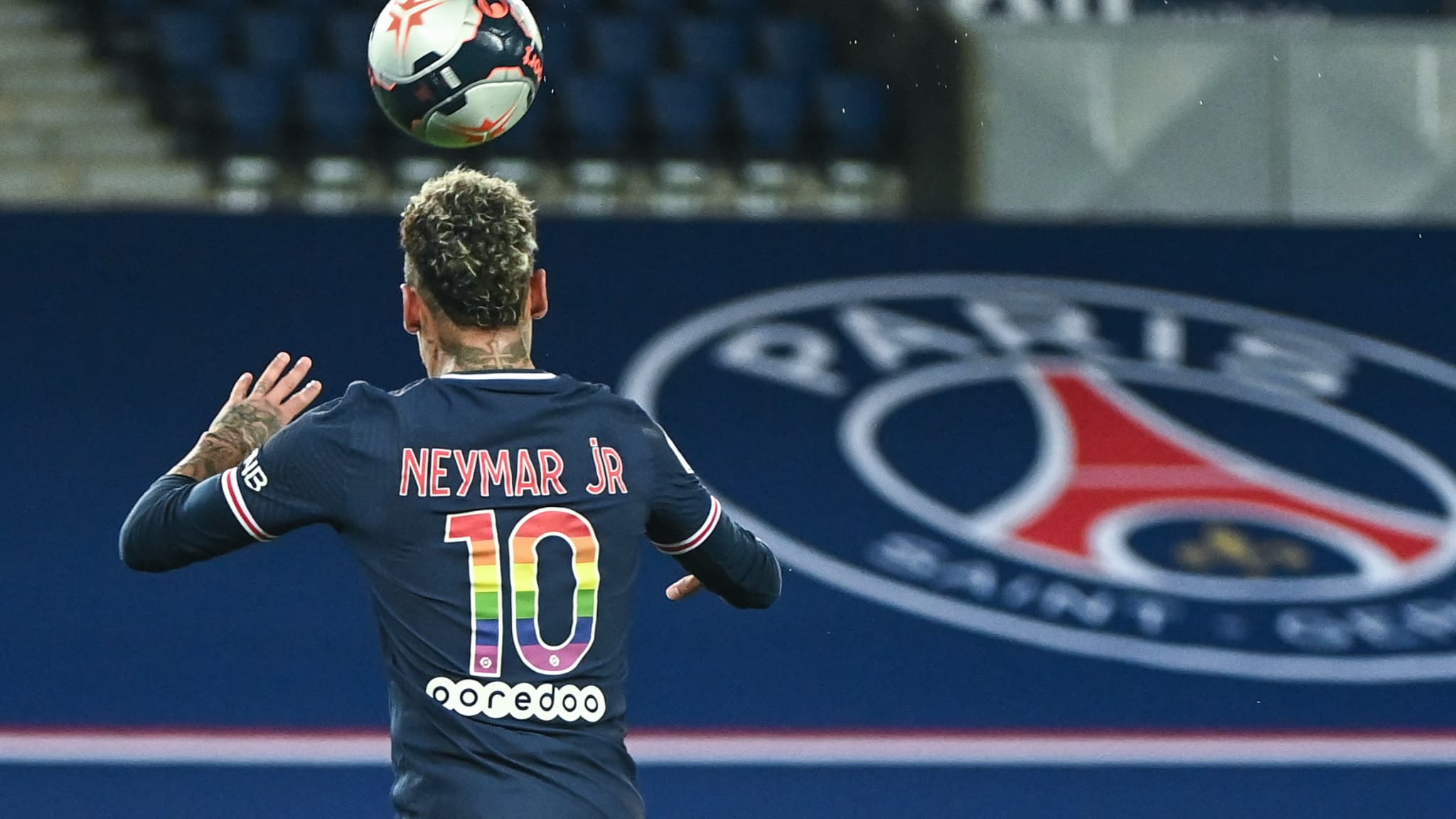 With Rami, Bernardoni, Gaultier, LFP launch a campaign against homophobia 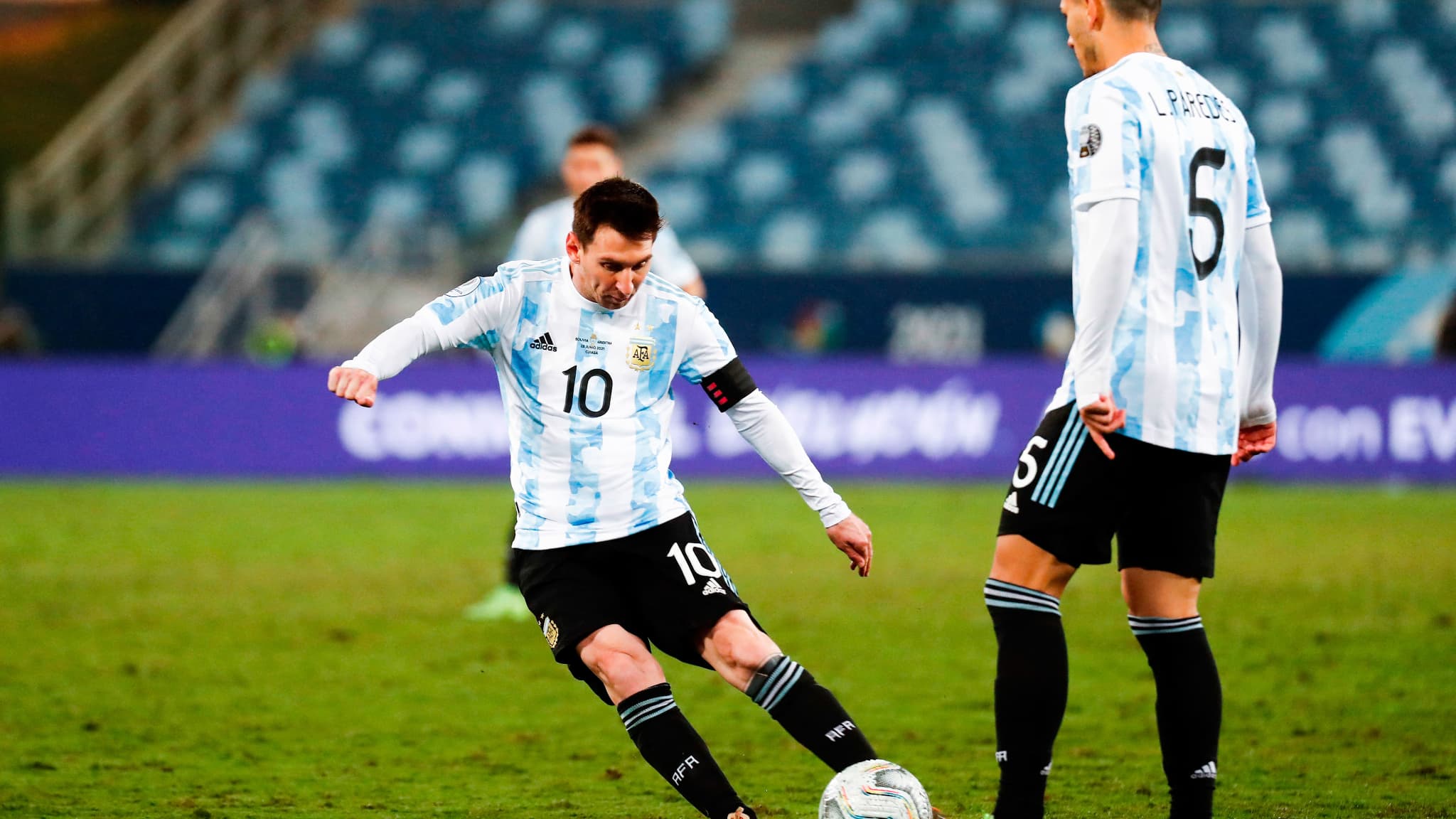