Plymouth made a dream start to the game by opening the scoring with a header through Macaulay Gillespie, served on a plateau by a foot from Jordan Houghton (0–1, 7th). The Blues responded well with a “madjar” from Cesar Azpilicueta to finish a low cross from Mason Mount (1–1, 41st).

Both clubs failed to decide among themselves in regulation time and therefore fought for extra time. After the first quarter of an extra hour, Marcos Alonso found himself at the conclusion of mass action and a pass (2-1, 105th+1) from Kai Havertz to offer Chelsea the win. Ryan Hardy had the opportunity to tie the teams on penalties but Kepa Arrizabalaga saved the Blues with a shot at the end of the game (118th). Romelu Lukaku started for Chelsea, but he came up against a firm defense and, in particular, a brilliant Michael Cooper, the Plymouth goalkeeper. He played the whole game. 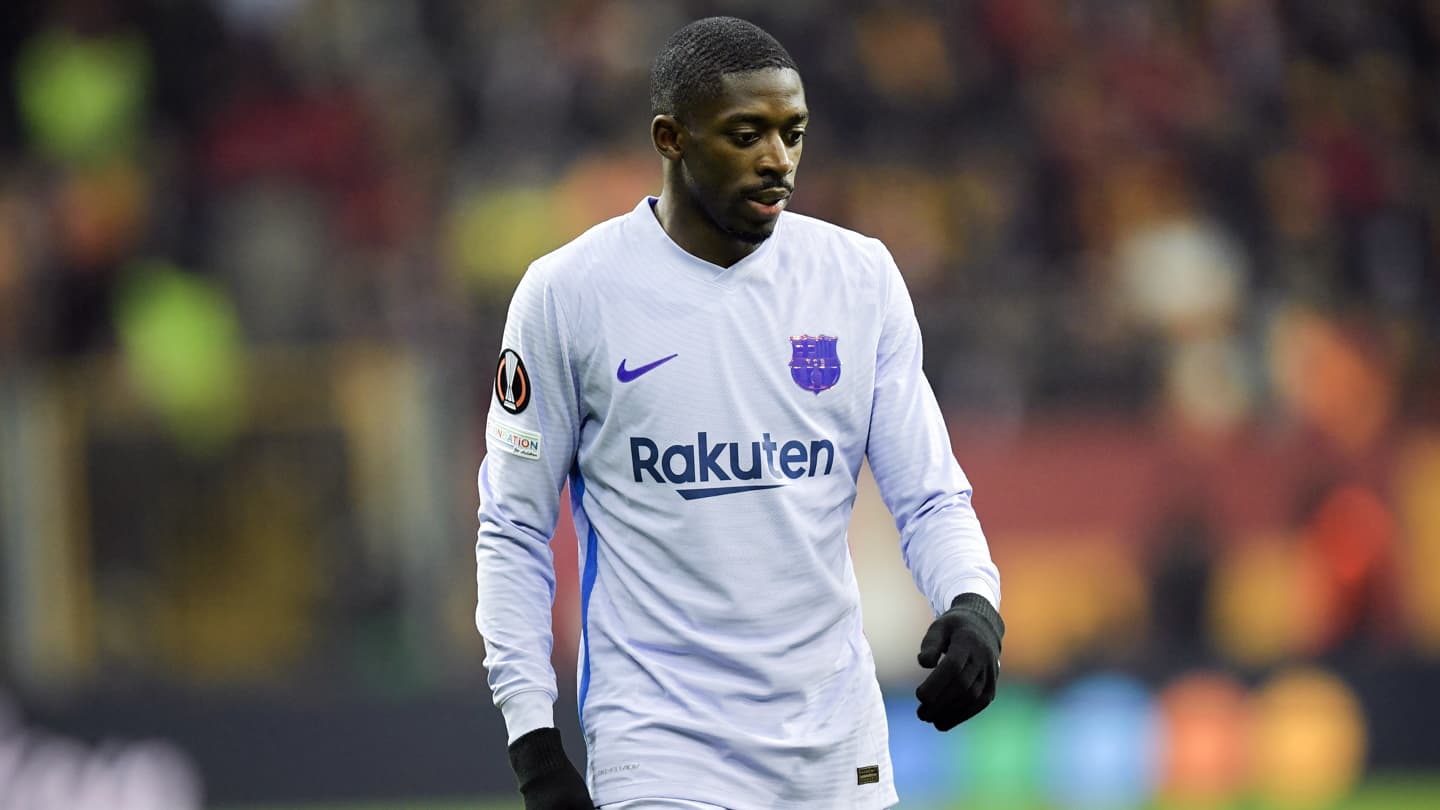 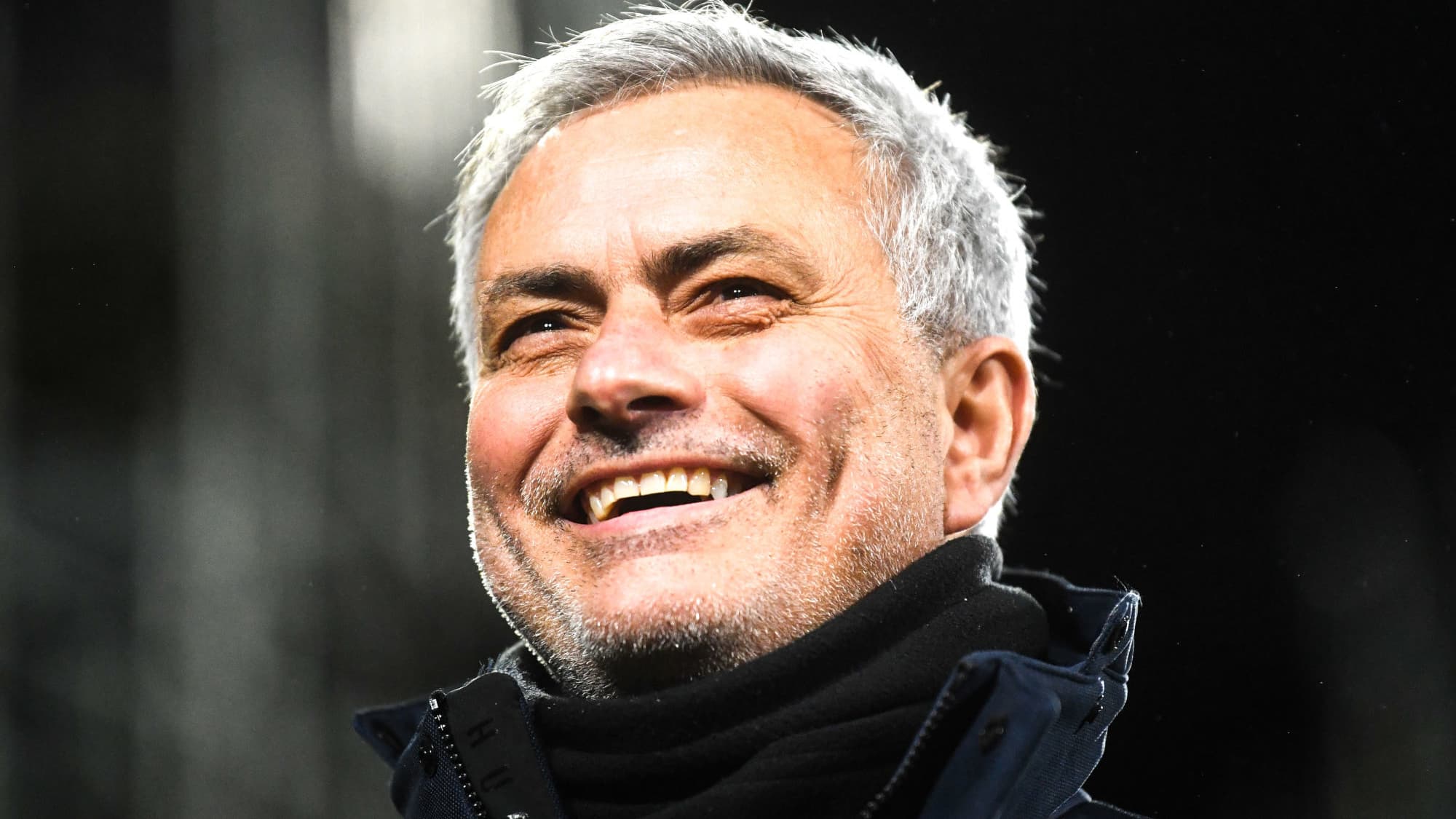