Moussa Dembele (34) retired from football. His (huge) contract in China expired on December 31, 2021 and he will no longer pursue his career elsewhere. Although there was interest from several clubs in Belgium and abroad – including his club Guangzhou R&F, which preferred to extend his stay – he wanted to devote more time to his family. Her children are 4 and 7 years old and are going to school in Antwerp.

Dembele’s last match was on August 11, 2021. He has a chronic ankle injury, but it is not the main reason behind his decision to end his career. His last match for the national team, he played it on September 1, 2018 in Iceland. A year later, he decided to end his Red Devil career, despite Roberto Martínez’s efforts to persuade him to play Euro.

Dembele has returned to Belgium for a while but is living a low-key life. He has yet to be seen in a football stadium, not even in Bearshot, the club where his career began. According to our knowledge, he stays fit by doing weight training and basketball.

In all, he played 578 games for his various clubs in which he scored 62 goals and made 49 assists. He made a total of 82 caps in the national team and scored 5 goals.

Super League: Real Madrid and Barça would be prevented from participating by their own statutes 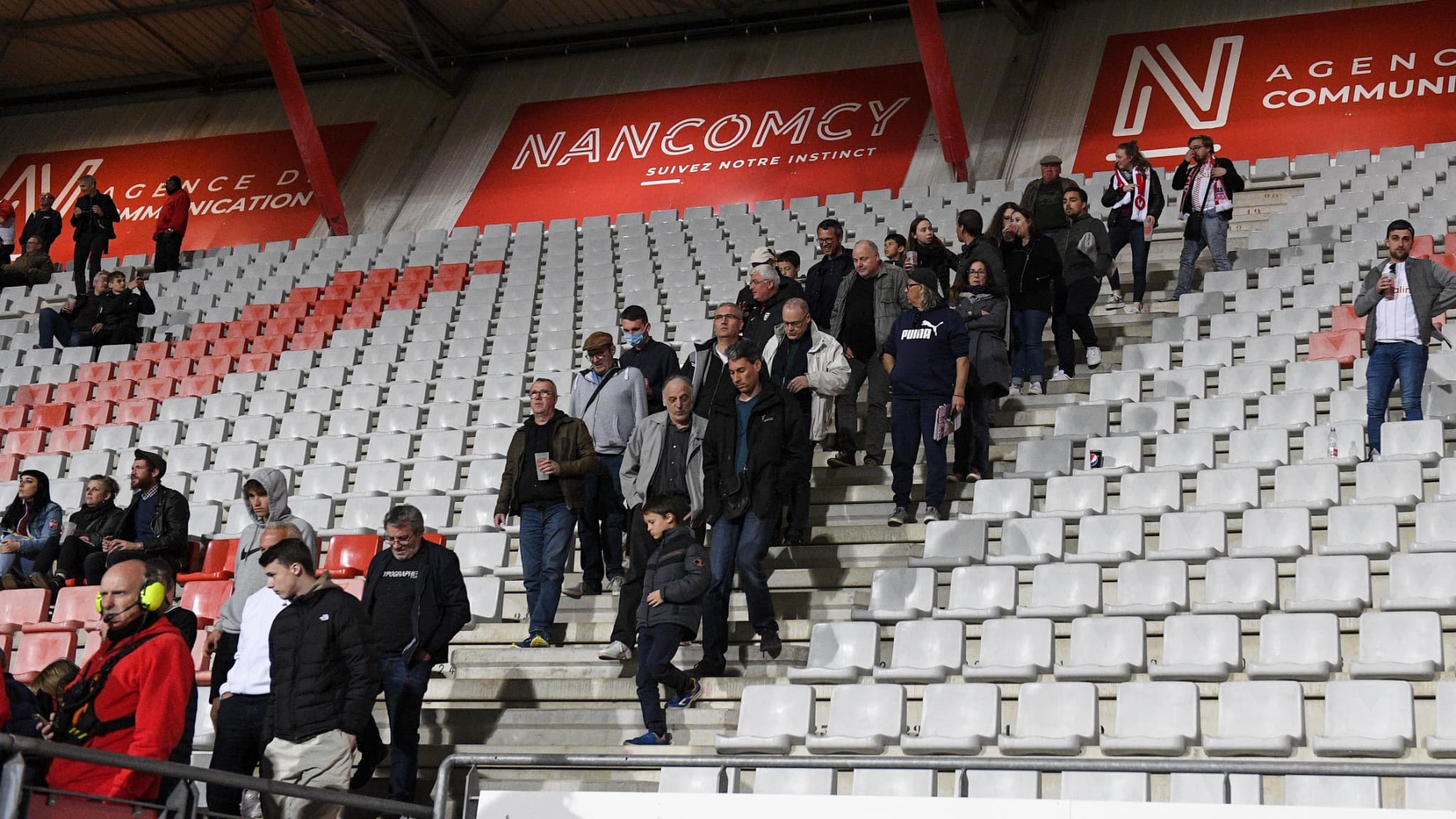 Ligue 2: Nancy has finally opened her ticket office for the match against Paus