Deniz Undaev smiled while facing the reporters minutes after the victory. The German, who remained in the three-match series without scoring, had fun at the Antwerp ground with a brace that gave Union victory. “Two goals and a win: I couldn’t be happier, smiled I could have scored earlier in the game and I could have scored more than two goals. In recent games, I was not playing well and I was angry with myself because of my performance. I probably put too much pressure on myself to show that I am a good player in the last big games. I had to be myself again and I managed to do it.”

The 25-year-old striker, who scored his nineteenth and twentieth goals of the season, not only made friends during this journey. Unadav got to know Antwerp supporters who after celebrating on the second goal sent him various items. “When I wanted to celebrate the goal with Dante Vanzier, he started throwing different things at me, Undav explains. There was also a lighter and a small bottle of vodka. Normally I don’t celebrate in front of opposing fans but I got emotional. I like this kind of atmosphere, anyway I know the fans are behind Antwerp and not the union so I don’t mind their reaction. We took three points, I’ll just have a little bump on my head (smiles).

Now with a ten-point lead over Antwerp, the Unionists will soon qualify for the playoffs. Before they can probably dream big… “I’m not surprised by my performance. I think we just deserve more respect. Every week everyone says we’re going to fall. We try to take that as motivation by saying to ourselves before every game. Let’s try: ‘It’s up to us. Do everything not to fall.’ Thanks to this mindset, we have never lost two matches in a row.” 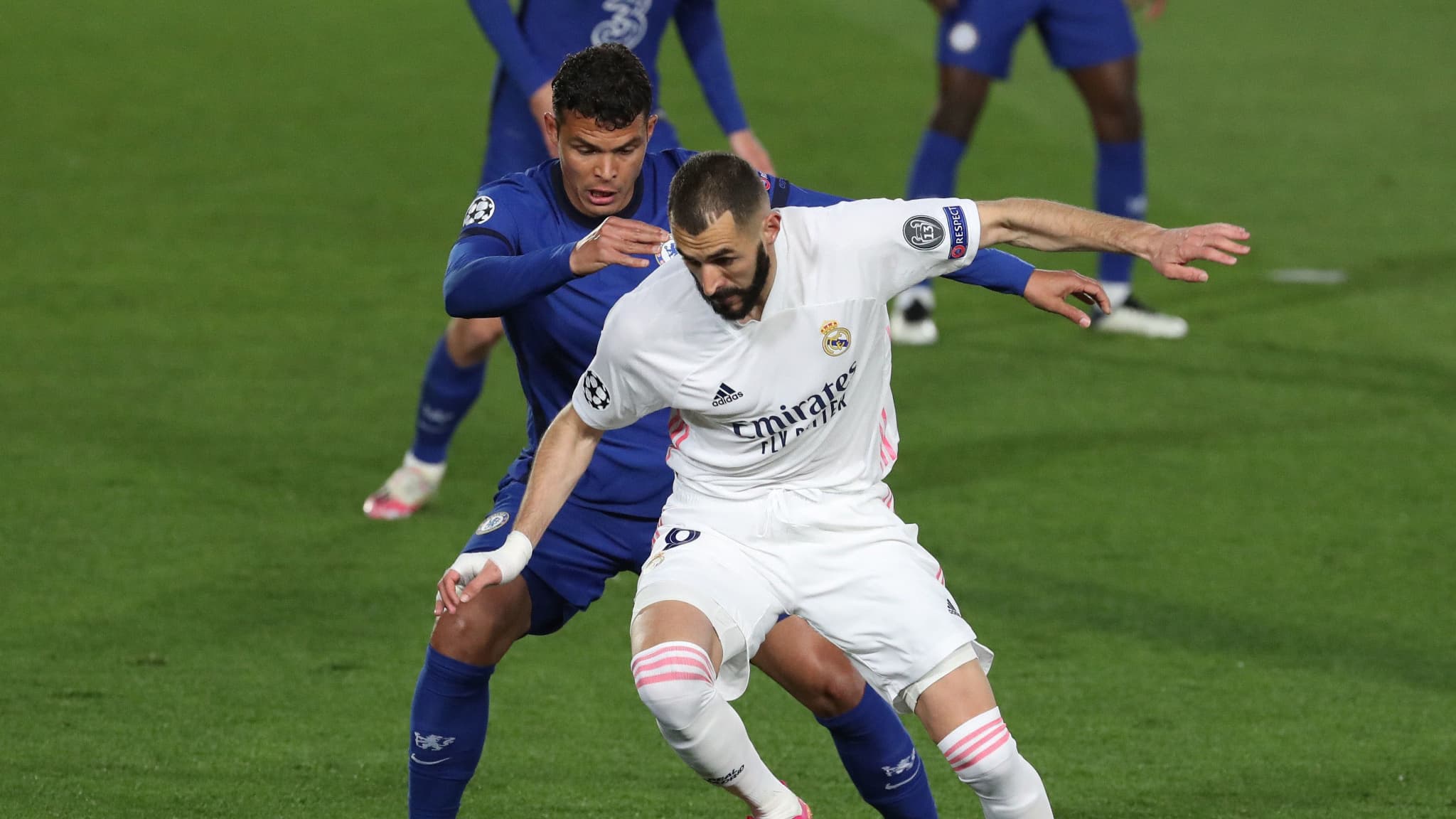 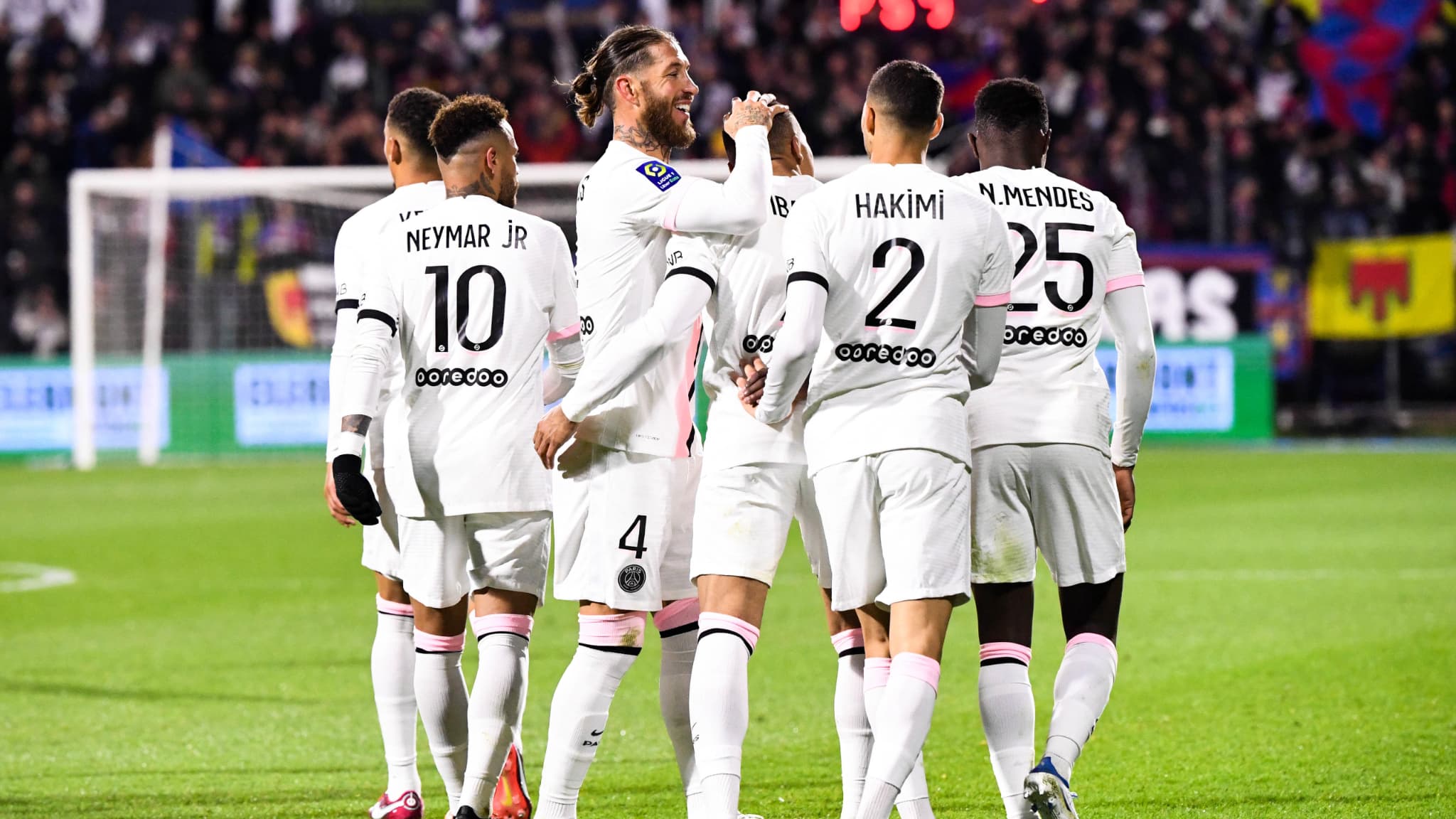 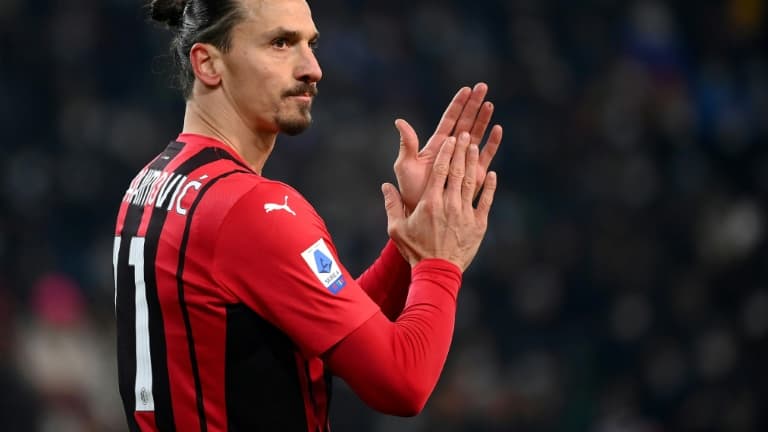