On 15 January, Kevin de Bruyne offered City a win in their clash against Chelsea (1–0). This Wednesday, Satan found his way to the goal.

In opposition to Brentford, the nationals opened the scoring from the penalty spot just before the break through Mahrez.

In the second half, the inevitable KDB would take advantage of a projected rise from the opposing goalkeeper to fix the leather and keep it finely placed in the goals. A feat that allowed Guardiola’s players to approach the final twenty minutes more calmly. Bayern-PSG: "This is no time to whine", launches Herrera 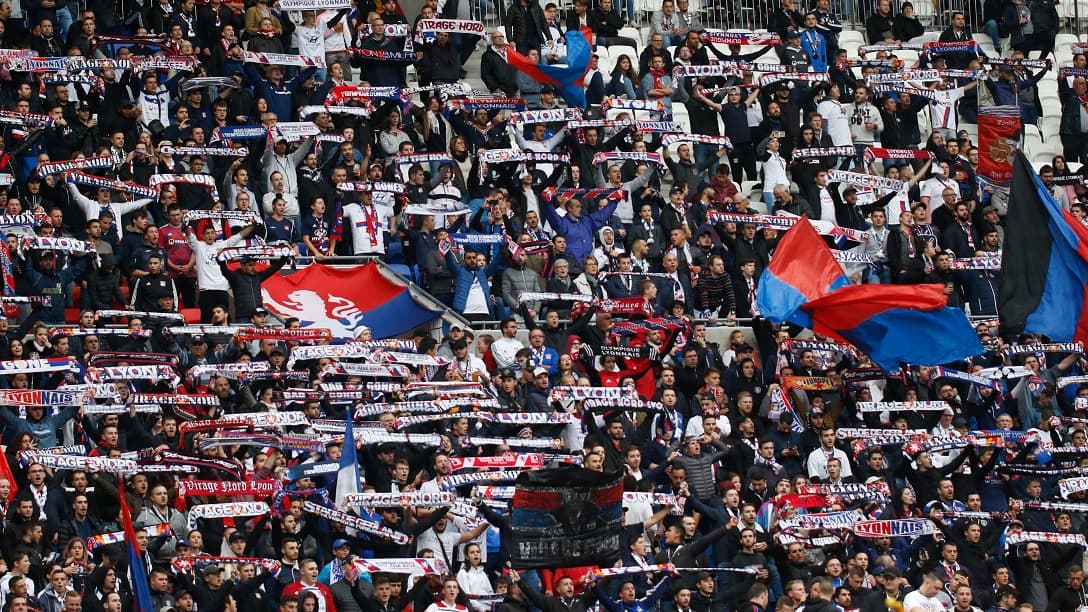