In last Wednesday’s edition of ‘Southport and Formby Champion’, a Burnley fan made a shocking announcement.

Already suffering from advanced Parkinson’s, this elderly supporter seeks help and a lift to be able to go to the home matches of his favorite team.

The ad was seen by a reader, Carl Disley. The latter was quick to take a screenshot of the message and shared it on Twitter, asking fans to “help this guy follow the matches for as long as possible”.

The businessman of the club offers his money!

Finally, Burnley club’s millionaire businessman, Dave Fishwick, reacted on Saturday and offered to pay the person who would help the Parkinson’s fan access to the stadium. “I would happily pay for a fan to take this pensioner to Burnley home games,” said Dave Fishwick, who is currently busy promoting the upcoming Netflix film about his life. “My father passed away from Parkinson’s disease and I understand how terrible and debilitating this disease is.”

“If we can help bring that fanbase to matches and raise awareness about Parkinson’s disease, that would be great,” he concluded. 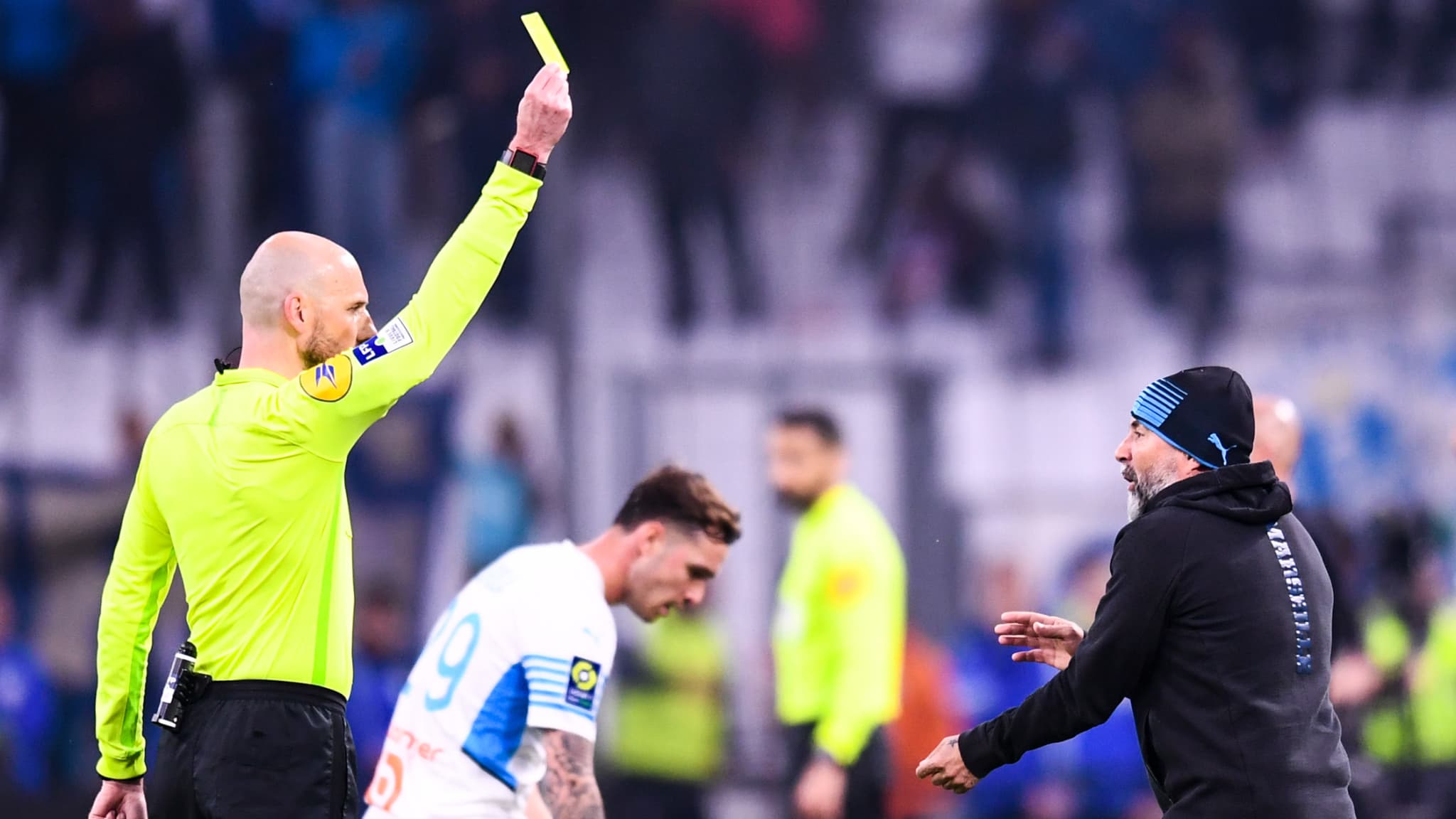 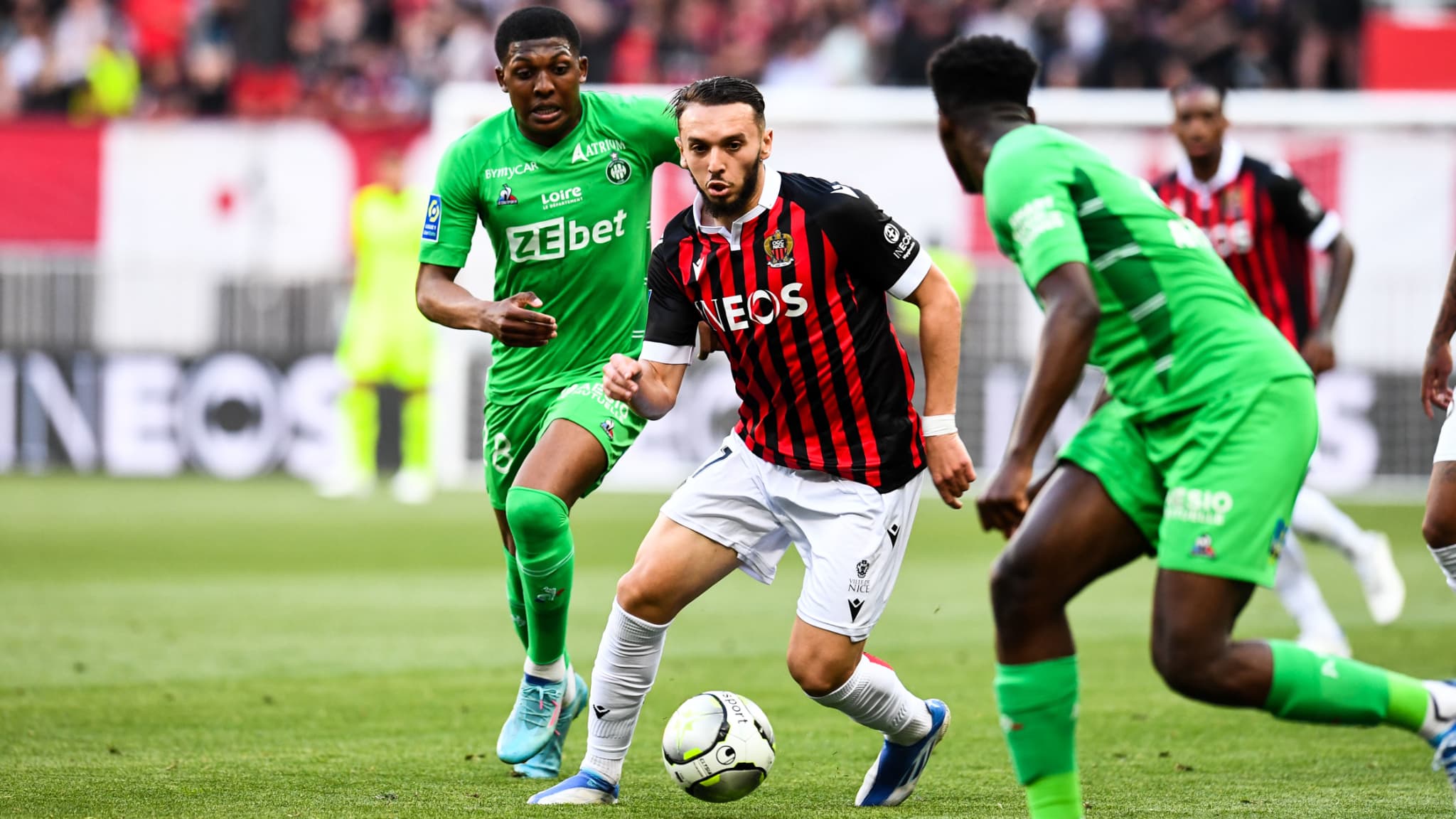