Fifpro has interviewed more than 1,000 professional male footballers from around the world about their wishes for the future of the international calendar, which FIFA wants to improve by holding the World Cup every two years.

According to a union study, 77% of European and Asian players prefer a World Cup every four years, compared to 63% for players from the American continent.

The inquiries are more important among African players, who are only 49% to retain the current format, with others being split between World Cup proposals every two years and every three years.

When asked about their favorite competition, 81% of players around the world choose their national championships or World Cups “in their current quadrennial cycle”.

“Only 21% of players believe that their voices are respected and that their well-being is adequately considered by the governance of international football,” union secretary general Jonas Baer-Hoffmann was quoted in a FIPRO press release. .

Defended by FIFA President Gianni Infantino, the competition envisioned as a biennial, and no longer quadruple, is contested by fronts ranging from European and South American confederations to large clubs. But it is supported by the Confederation of African Football (CAF). 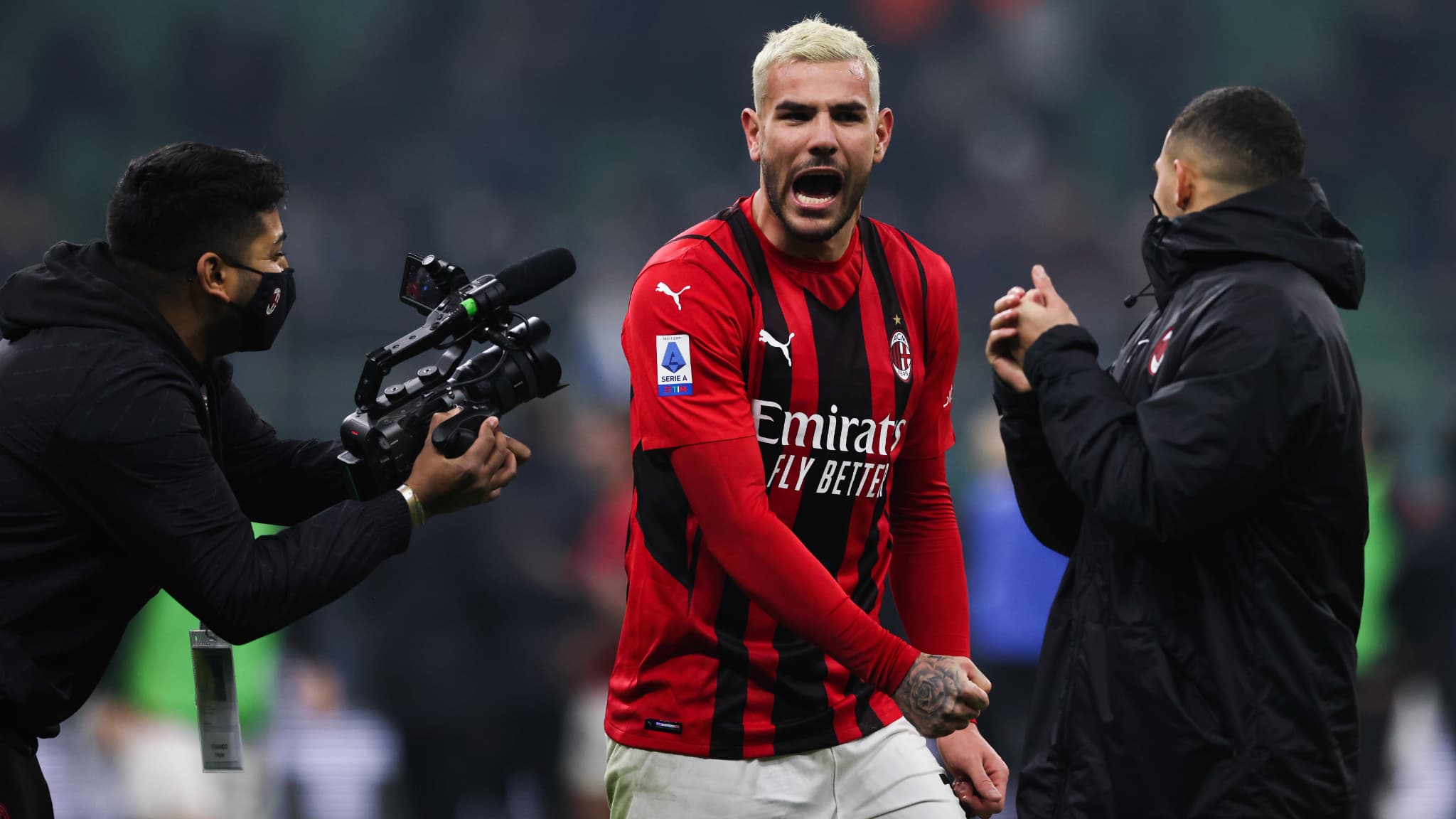 Serie A: AC Milan beat Atalanta and could win the title this Sunday evening 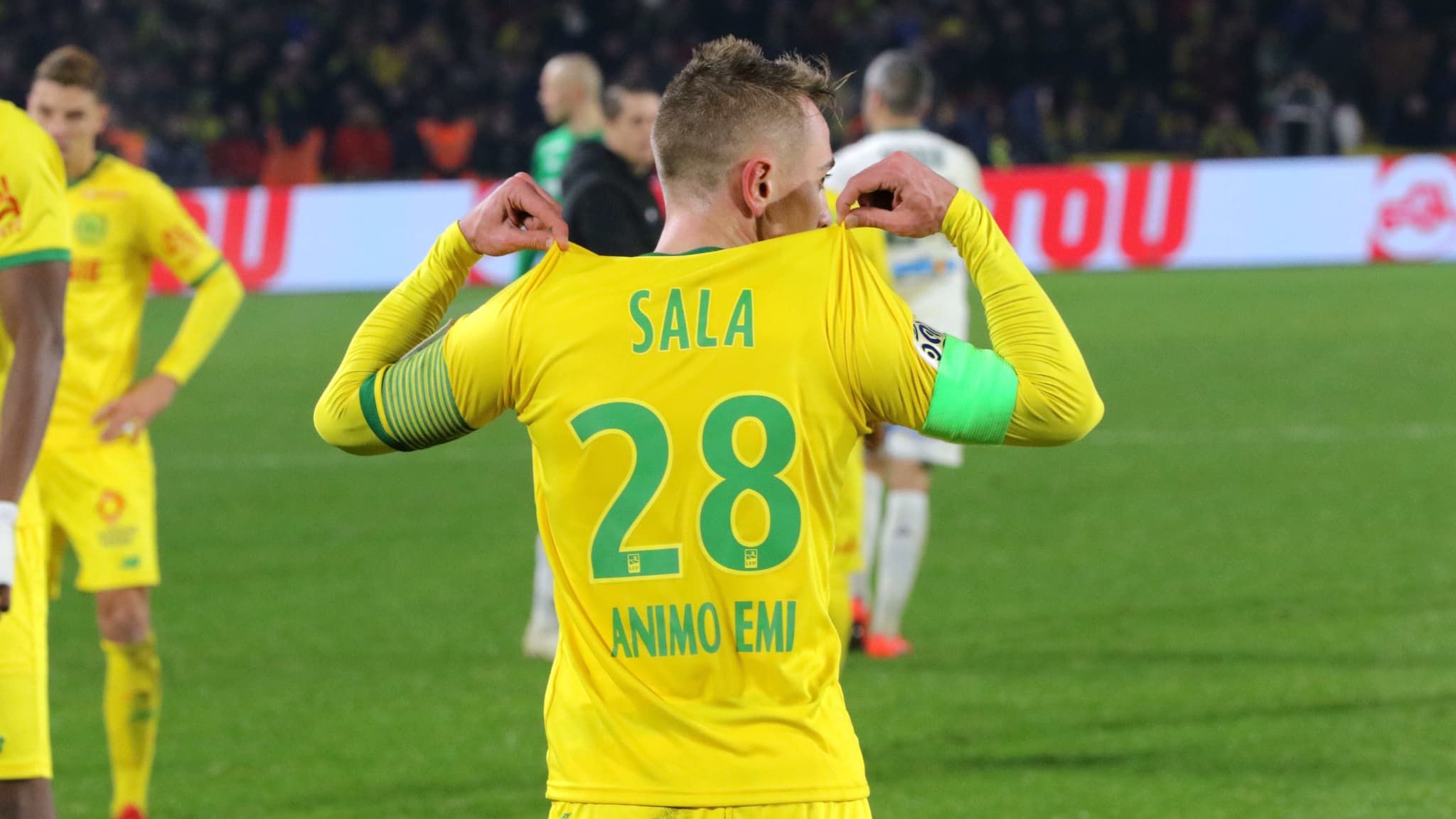 Om: "Disappointed"ronier tackles "human stupidity" Nikois’s at the core of the song on fuckin’