The formalization of the sale of al-Dakhil in Saint-Trund was only the first movement of a prosperous day on the outskirts of Schlesin.

Standard have just announced that the club has struck a deal with Hoffenheim to end the loan of Joao Claus who will also join the Trudonaires.

As for Rafia, Tunisian officially joins Cremonese in Serie B.

Maxime Lestienne’s departure to Singapore will be communicated in the coming hours.

For Cimirot, Laifis or Bastien, nothing is changing at the moment. Note that contrary to rumors Fenerbahce has no interest in the latter. 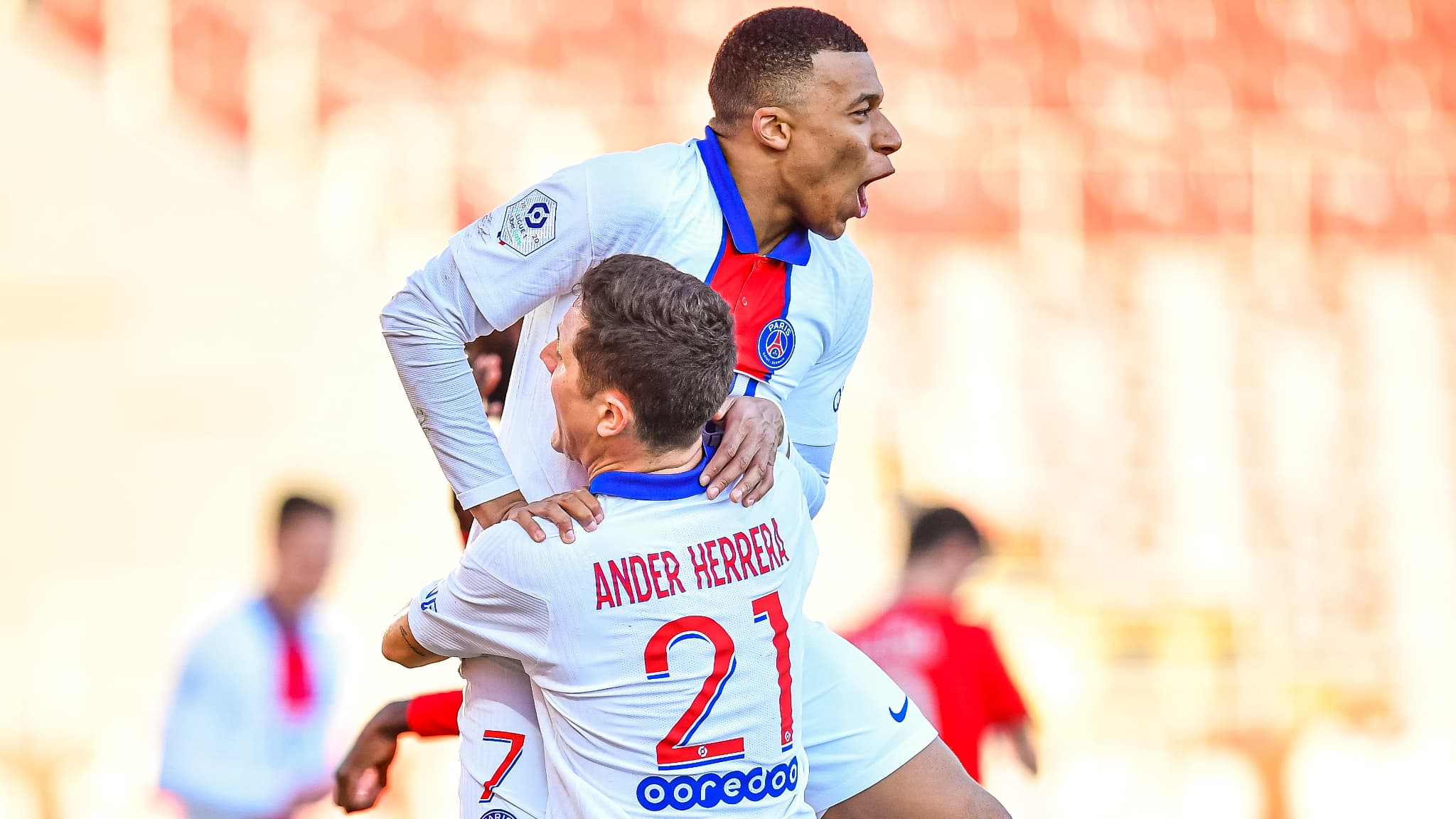 PSG: Mbappé and Neymar "want to stay", according to Herrera 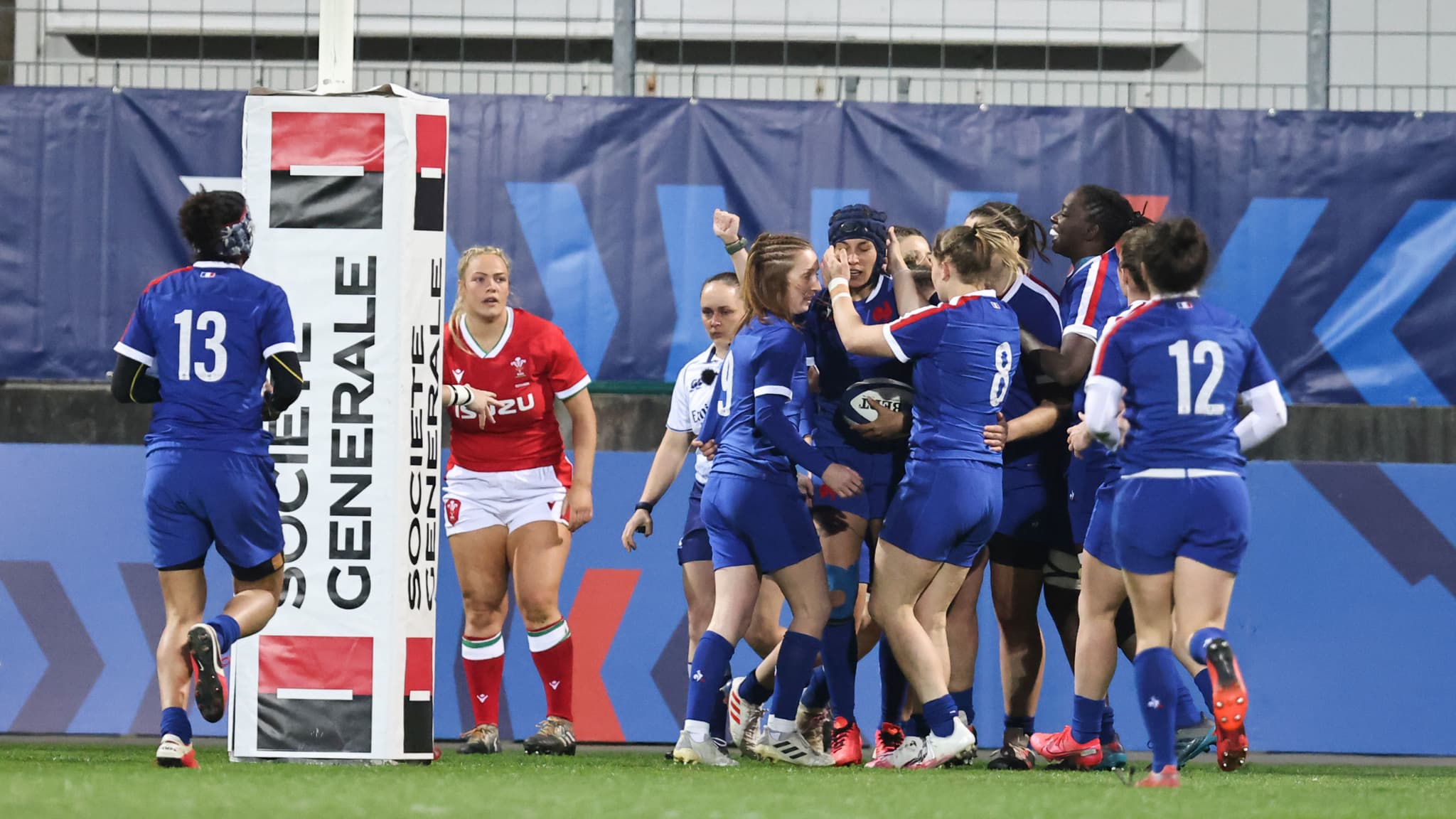 VI Nations tournament: huge success for the Blue against Wales

Belgium abroad: Yannick Carrasco has been suspended for three matches in the European Cup