Nice eliminated Paris SG, double defending champions, on Monday in the Coupe de France’s round of 16 after a penalty shootout (0-0, 6-5 on the pen), offering themselves a quarter of the final against Olympique de Marseille. Did.

The game ended with an unsuccessful attempt by young Dutchman Xavi Simmons, 18, in front of Nice goalkeeper Marcin Bulka on loan from Paris this season.

ALSO READ  LOSC: Galtier returns to the tensions with Létang, "it's a disappointment" 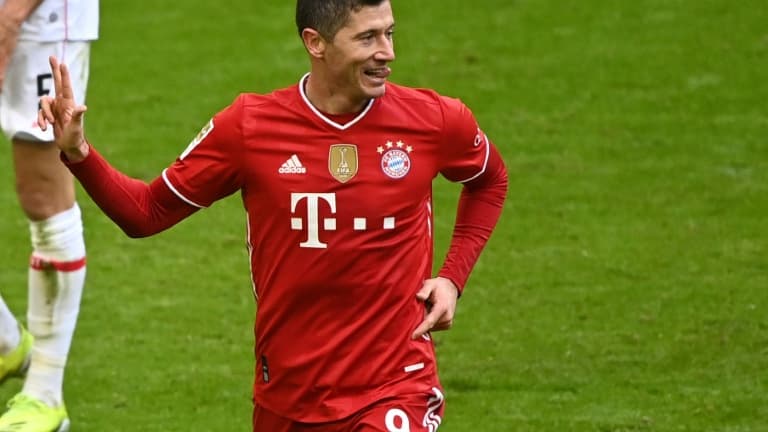 Mercato: Manchester City thinks of Lewandowski in case of failure for Kane

KKR vs CSK 15th IPL Match 2021: Shahrukh Khan’s team can take the field with these 2 big changes to return to the winning track today