Deniz Undav is officially a Brighton player. The striker, who has scored 18 goals and 9 assists this season, will join his new club this summer.

Until then, the 25-year-old is on loan until the end of the season at Union. The amount of the transfer will be approximately 7 million euros. Undav has signed a contract with the current ninth in the Premier League until 2026. 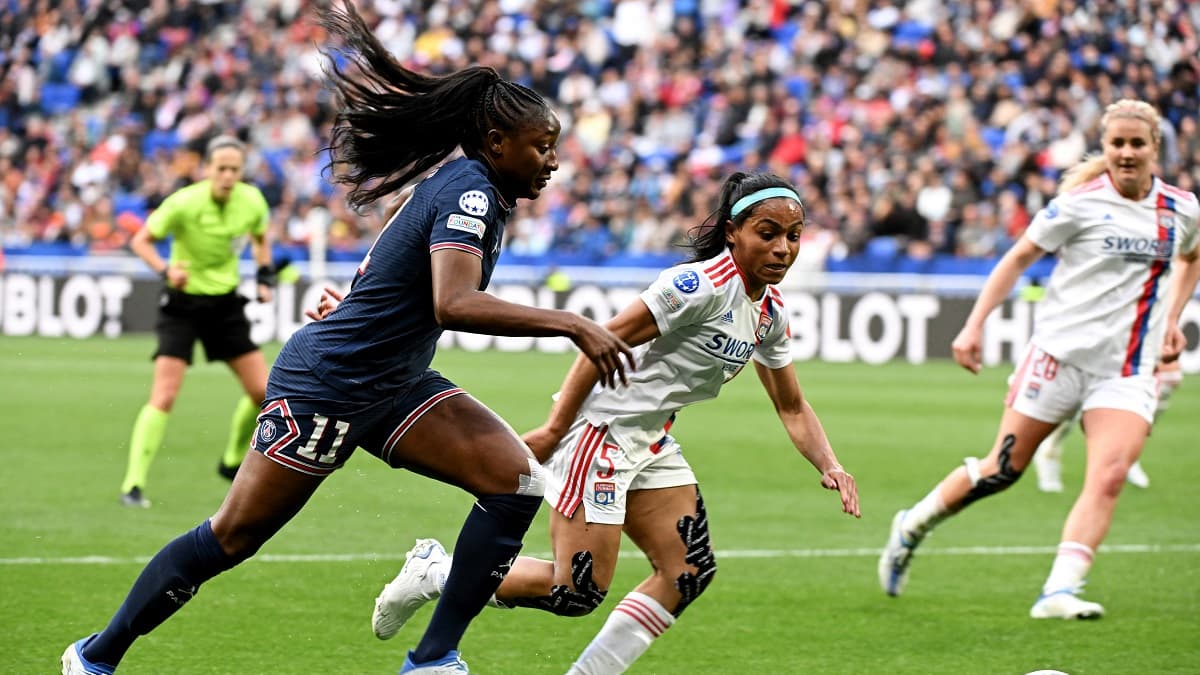 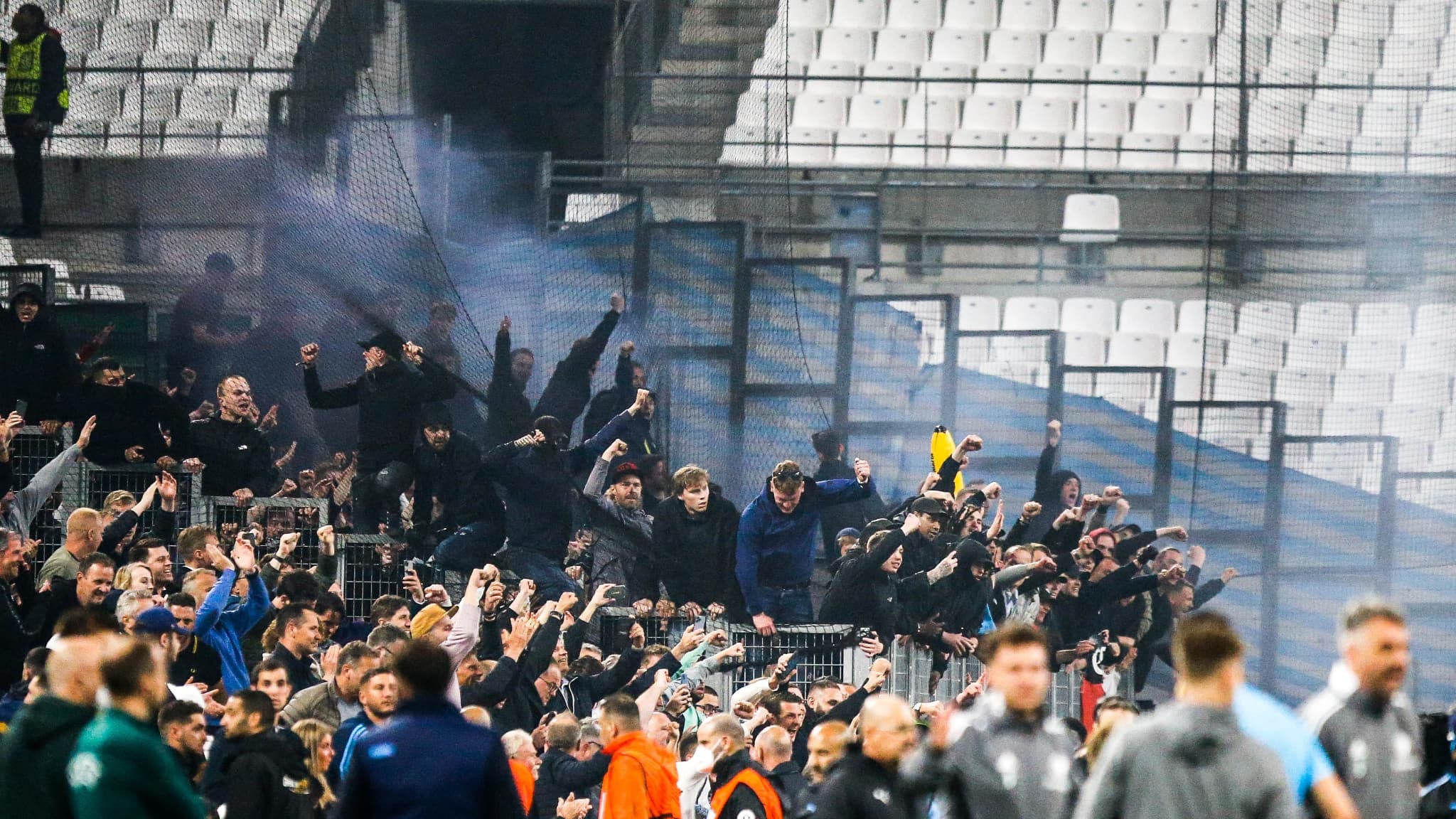 OM-Feynoord: The number of incidents between supporters and law enforcement revised upwards