Adama Traoré, Sheriff Triaspol striker, fell to the ground after holding his chest on Wednesday in the defeat against Real Madrid (3-0) in the Champions League. It has been replaced as a precaution.

The scene is unfortunately becoming less and less rare on football fields. Adama Traoré, Sheriff Tiraspol striker, lay down on the ground after holding his chest in pain on Wednesday in the match against Real Madrid (3-0) in the Champions League. This came in the 77th minute after a trivial duel with Nacho Fernandez. Doctors immediately intervened to take charge of the Malian international.

They activated scent salts to make the player react before asking him questions to which Traore nodded. They finally raised him to a seated position before he left the field to return to the locker room, conscious. He was replaced Maxim Cojocaru (81st). The Moldovan club have not communicated on the state of health of their player.

This incident recalls several in recent months. There was obviously a cardiac arrest in the middle of Christian Eriksen’s match at Euro 2021 during Denmark-Finland, on June 12. The midfielder had been revived on the lawn, surrounded by his teammates, who had done everything to hide the scene from the public and viewers.

More recently, Sergio Agüero, FC Barcelona striker, asked to be replaced during the match against Alavès (1-1) after complaining of chest pain. According to some Spanish media, the Argentine striker suffers from cardiac arrhythmia. FC Barcelona has set the duration of his absence at three months but doubt hangs over the rest of his career.

This week, Sheffield United (Championship, English D2) player John Fleck collapsed on the pitch during the match against Reading. Supported by the emergency services and placed on a ventilator, he got up before leaving the field conscious. 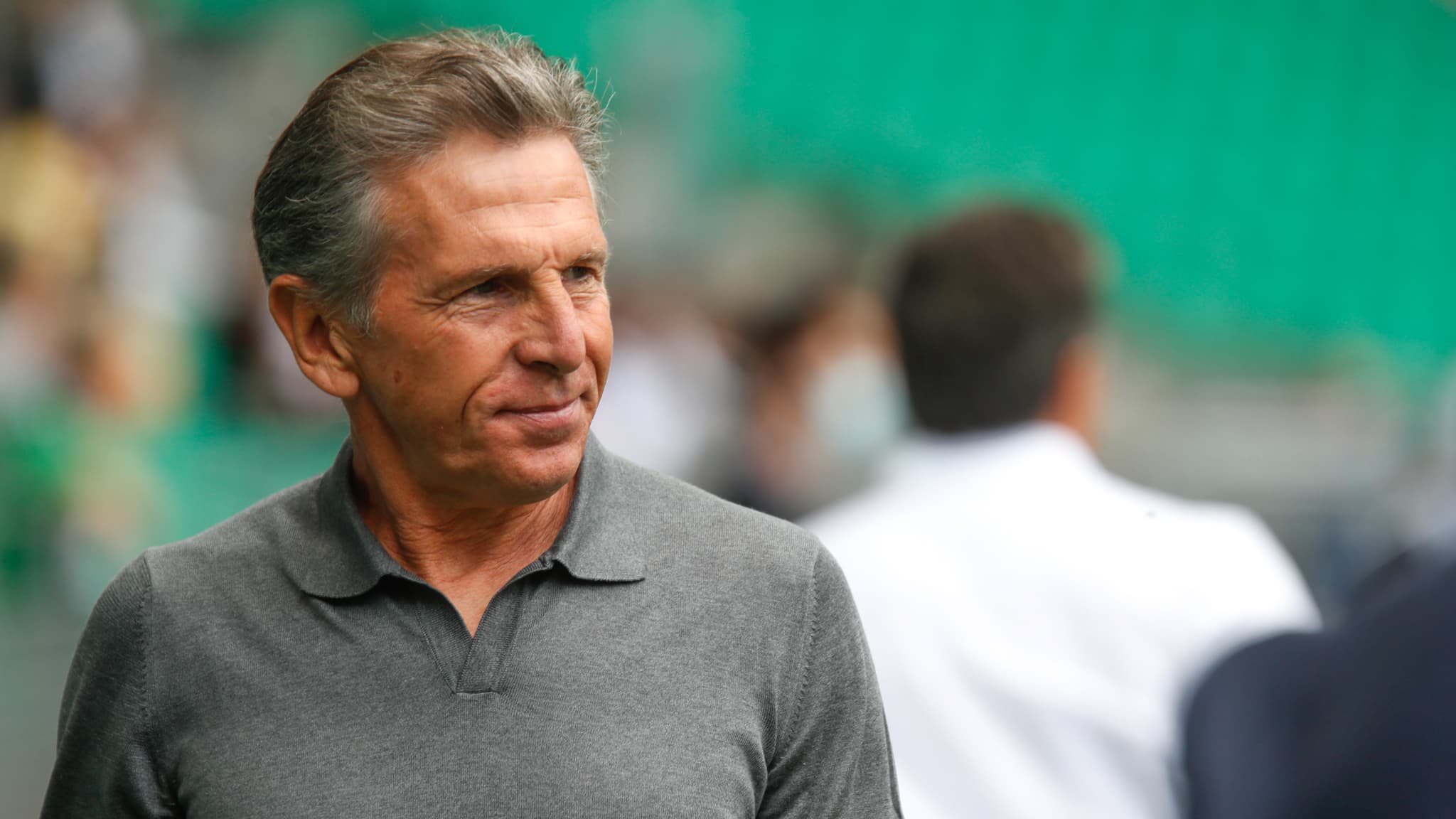 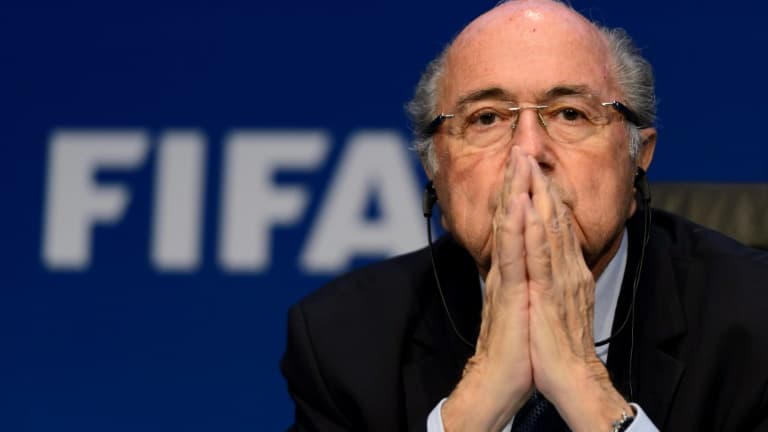 If the DNCG has decided not to apply any sanction to AS Saint-Etienne, now is not the time to spend....

Former FIFA president Sepp Blatter was heard as a witness by French investigators about the award of the 2022 World...

OM midfielder Boubacar Kamara refused to appear at a press conference this Friday, two days before the reception of Troyes... 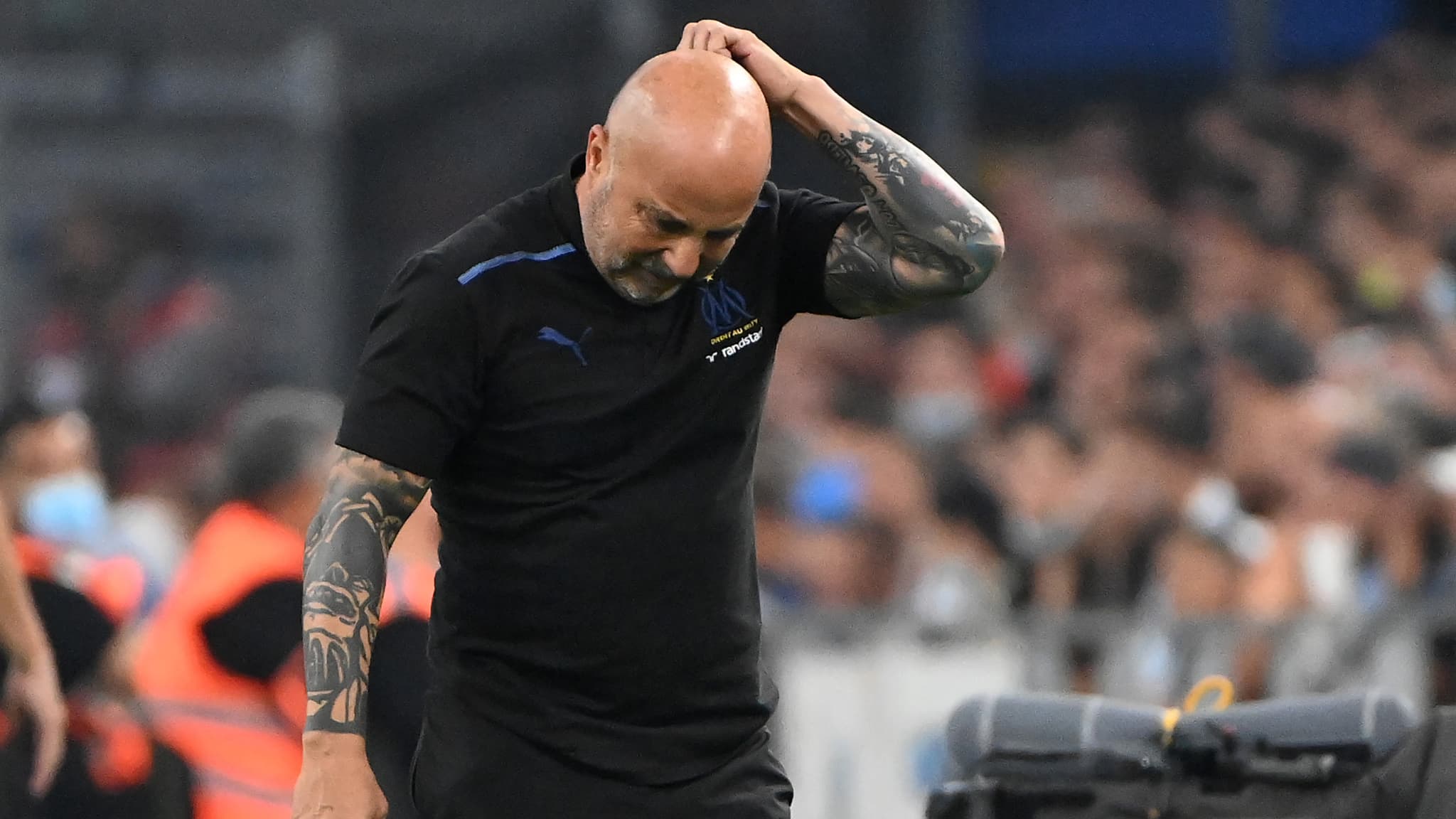 After a relatively peaceful start to the season, some OM players, like their coach, are starting to be targeted by...