Tennis: Federer comes out of silence on the disappearance of Peng Shuai 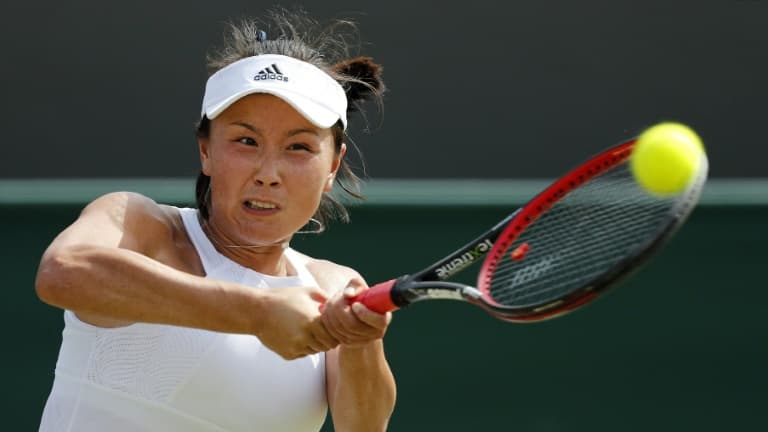 Missing for several days, the case of tennis player Peng Shuai is causing great concern. After Novak Djokovic and Rafael Nadal, it was Roger Federer who expressed his concern over the disappearance of the 35-year-old Chinese.

The Peng Shuai case continues to worry the sports world. A few days ago, the tennis player revealed that she had been sexually assaulted by former Deputy Prime Minister Zhang Gaoli, aged 72 at the time. Since these revelations, the 35-year-old Chinese woman has disappeared.

If the authorities in China reassure the state of health of Peng Shuai and publish images of her, but her disappearance still worries the world of sport. With Sky Italia, Roger Federer spoke on this subject: “I hope she is well. The whole tennis family is gathered around her”, insists the Swiss.

While the WTA had threatened in the face of this vagueness to withdraw from competitions in China, Novak Djokovic affirmed his support for the body in this process: “I support the declaration of the WTA. To have tournaments on Chinese soil without this situation not resolved, that would be a bit strange.I understand why the WTA has this position.

Nadal: “The most important thing in this case is whether she is okay”

Further proof that the tennis world is mobilizing to hear from Peng Shuai, Rafael Nadal gave his opinion for the Team on this case which crystallizes the attention: “I follow the news and read the articles concerning Peng Shuai. Even. if I don’t have all the information, the most important thing in this matter is whether she is okay. All of us in the tennis family hope to see her here soon. “ 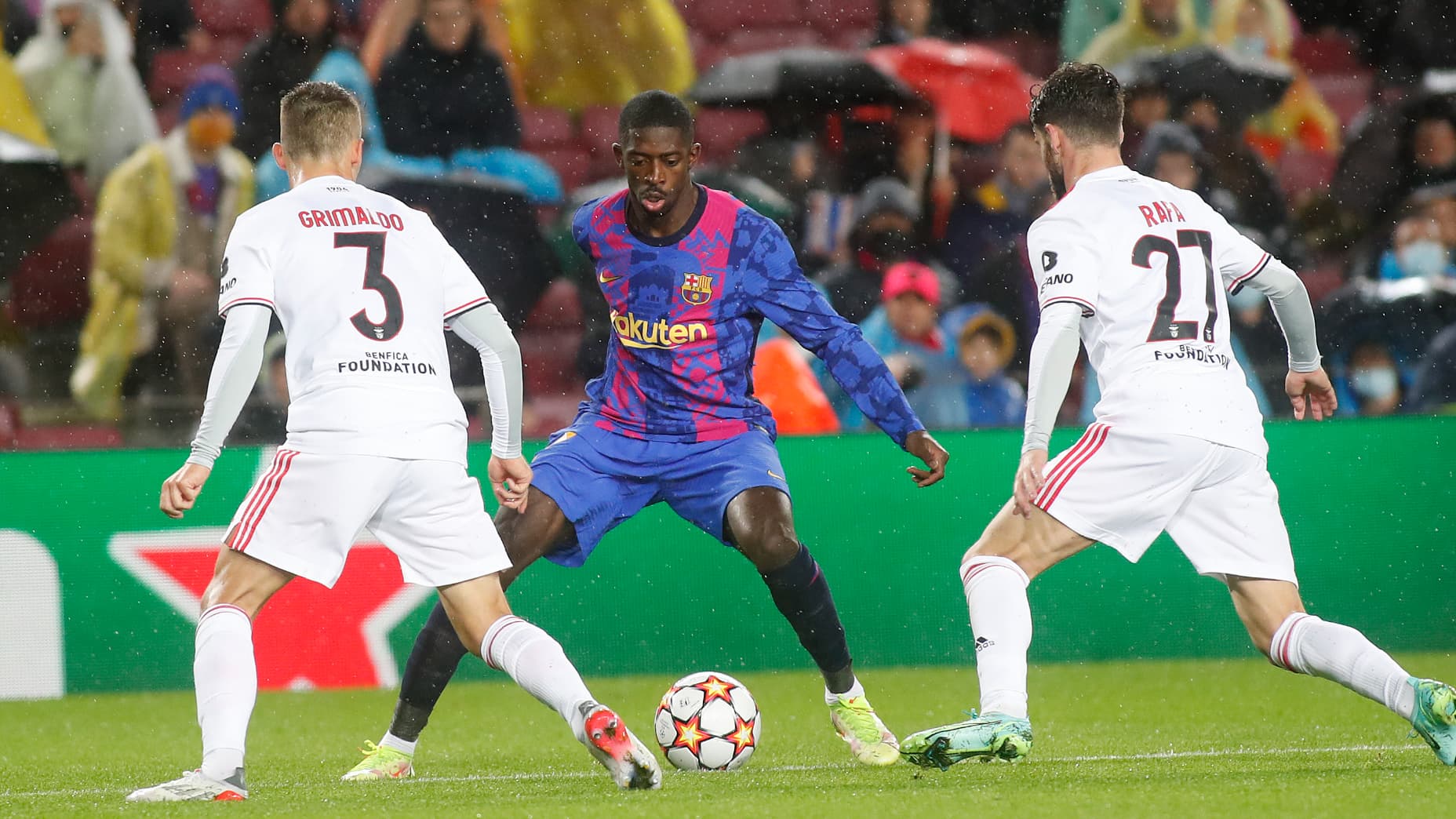 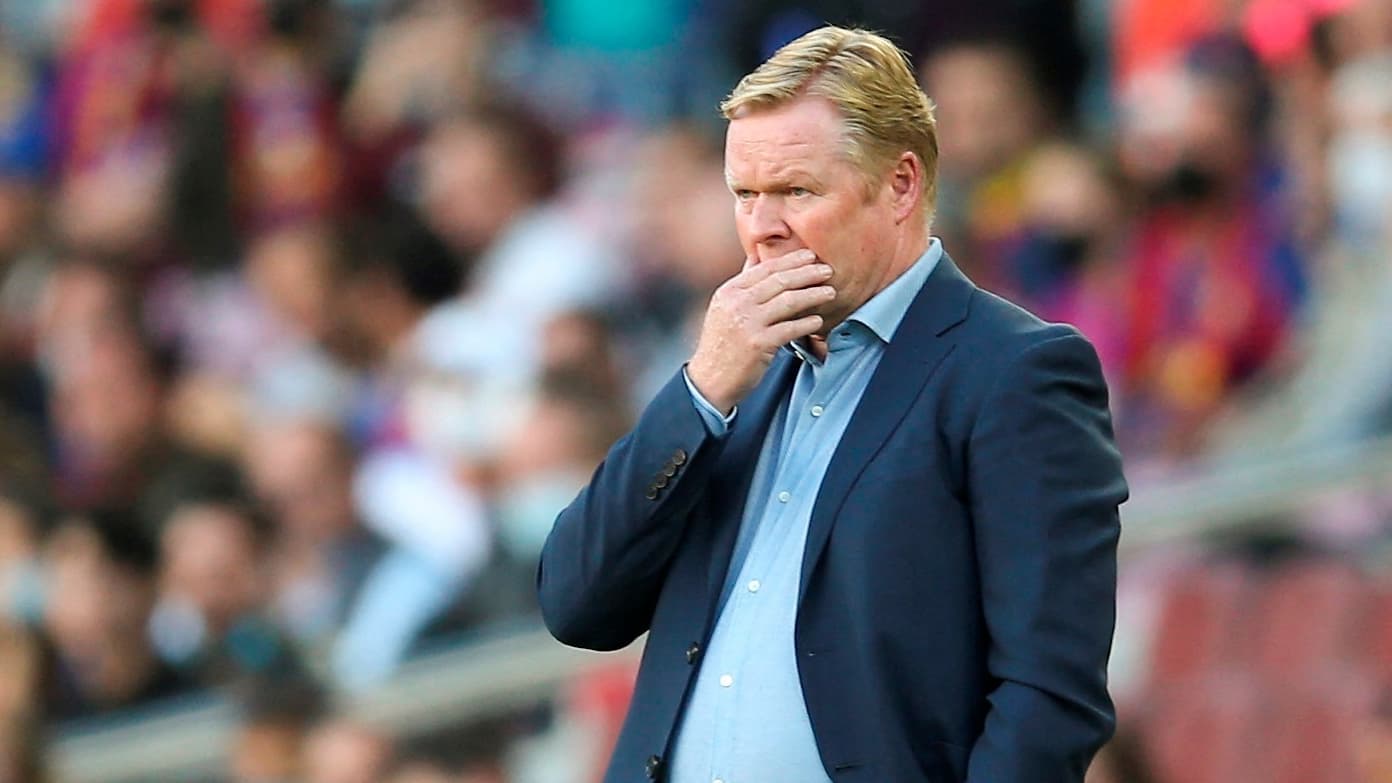 Barça: Koeman will receive ten million euros after his ouster

Biathlon: why waxing must learn to do without fluoride

Xavi, FC Barcelona coach, confides that he had a discussion with Ousmane Dembélé to convince him to extend his contract,...

Barça: Koeman will receive ten million euros after his ouster

According to Sport, FC Barcelona reached an agreement with Ronald Koeman to pay him compensation of ten million euros before...

Biathlon: why waxing must learn to do without fluoride

To comply with a European directive, manufacturers of waxing products have had to drastically lower the levels of fluoride, which... 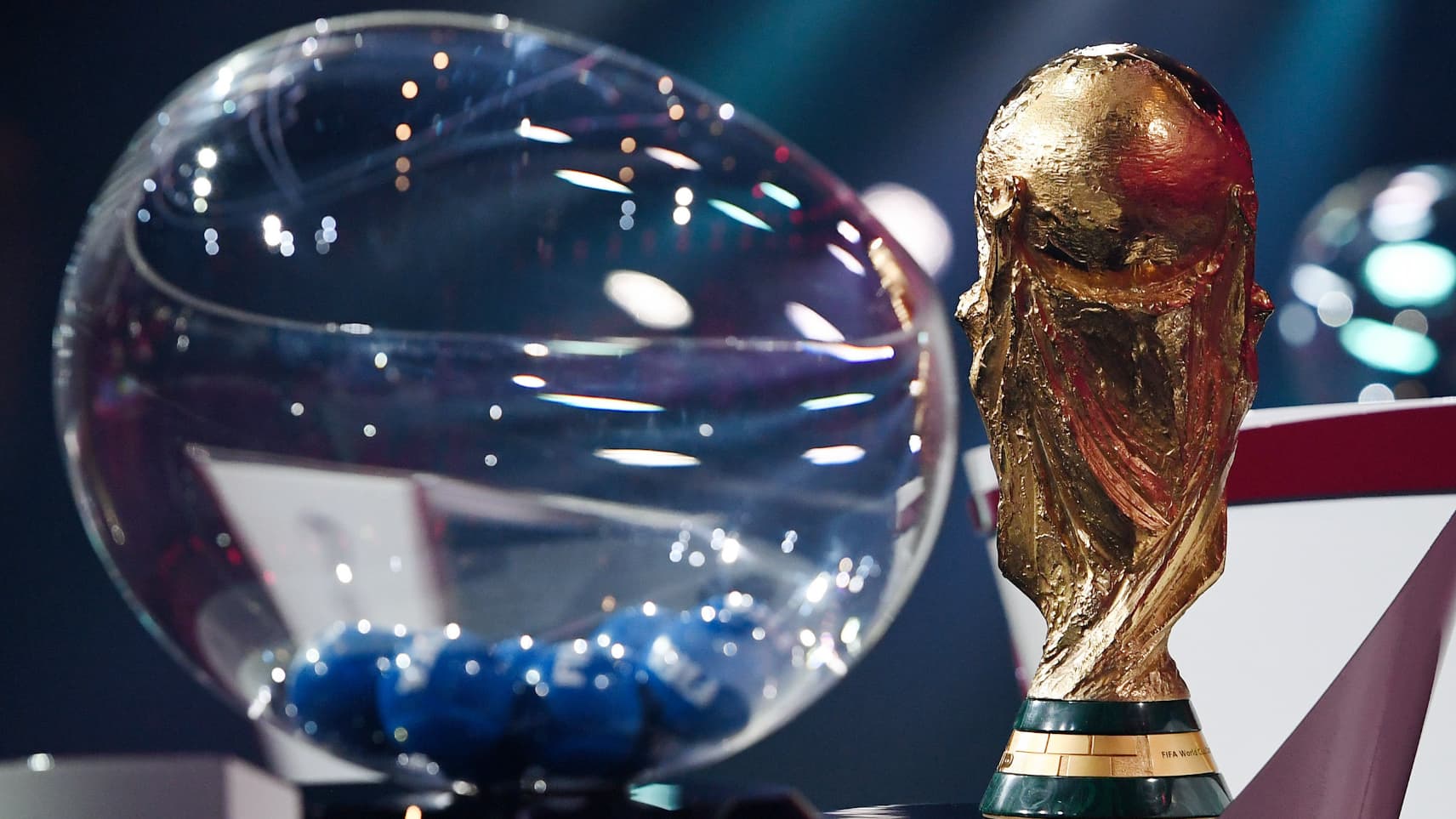 For several months, FIFA President Gianni Infantino has advocated a World Cup every two years. This Friday, the African Football...