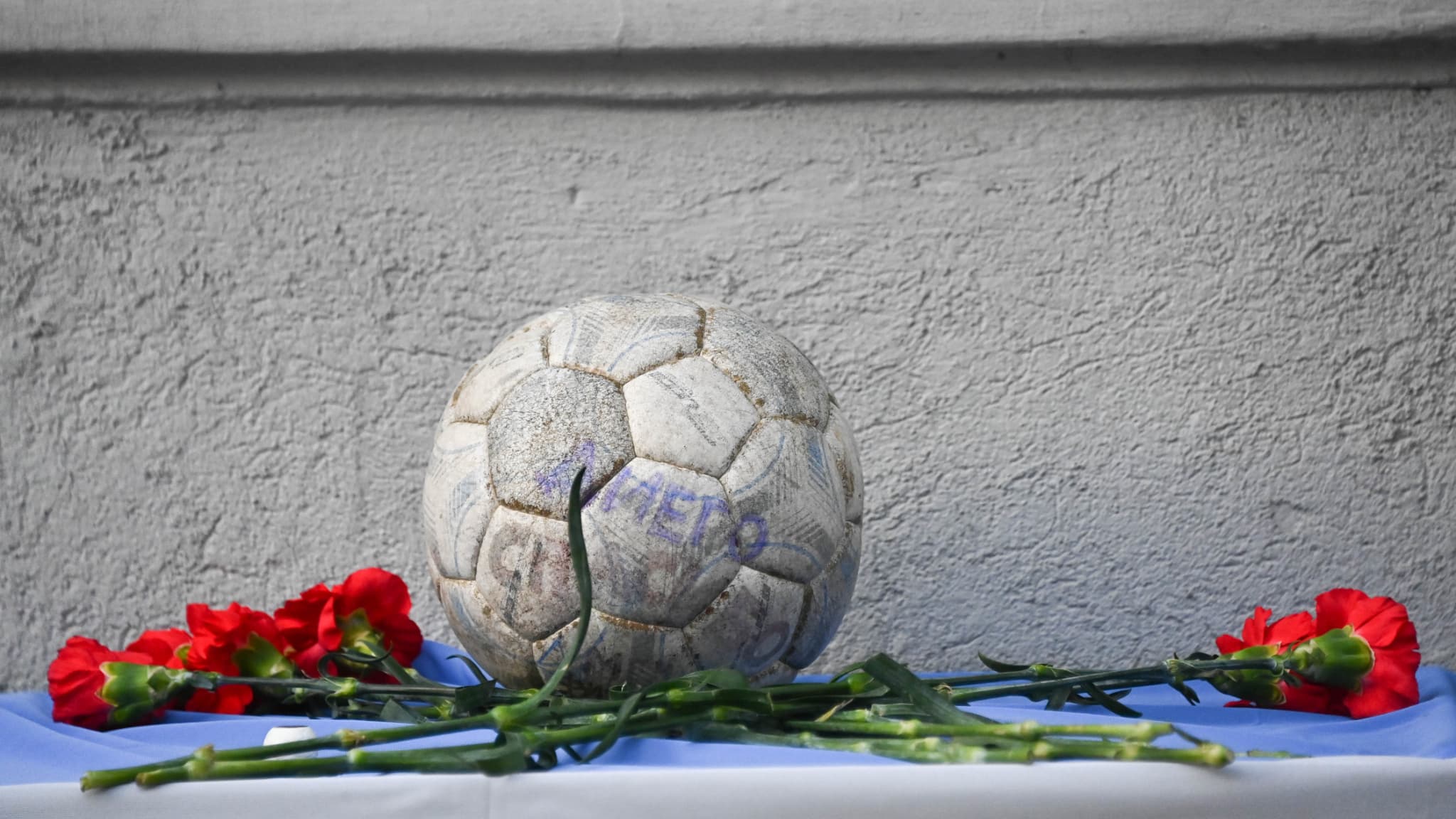 Argentine football is demanding justice for Lucas Gonzalez (17), a young player from an Argentine D2 club, shot dead by police on Wednesday as he left training with other teammates.

Anger is brewing in Argentina after the death of Lucas Gonzalez. The young player (17) from Barracas Central (Argentina D2) was the target of gunfire by police after his training on Wednesday. He died of his injuries after being shot twice by plainclothes officers.

According to the official version, a shooting broke out at a crossroads between the police and a car where four occupants were, including Lucas Gonzalez shot in the head. Three people were arrested, the fourth managed to escape. Relatives of the young people assure that they had nothing to be ashamed of and that they were simply coming out of training. According to the Argentinian press, the three officers were dismissed from their functions during the investigation.

The latter justified their intervention by indicating that they followed a car carrying out suspicious maneuvers in traffic. They ensure that one of the passengers then took out a gun. What those close to young people deny.

The affair causes a big stir within Argentinian football, united behind the message “justice for Lucas”. “With infinite sadness today, we say goodbye to Lucas,” Barracas Central, his club, wrote on social media. The club clings to the pain and helplessness in the face of what happened. We ask that the family be respected and that we join us in hugging them at this irreparable moment. The club decrees three days of mourning without social activities, nor sports. Our condolences to the family, friends, companions of Lucas and us ask for justice. “ 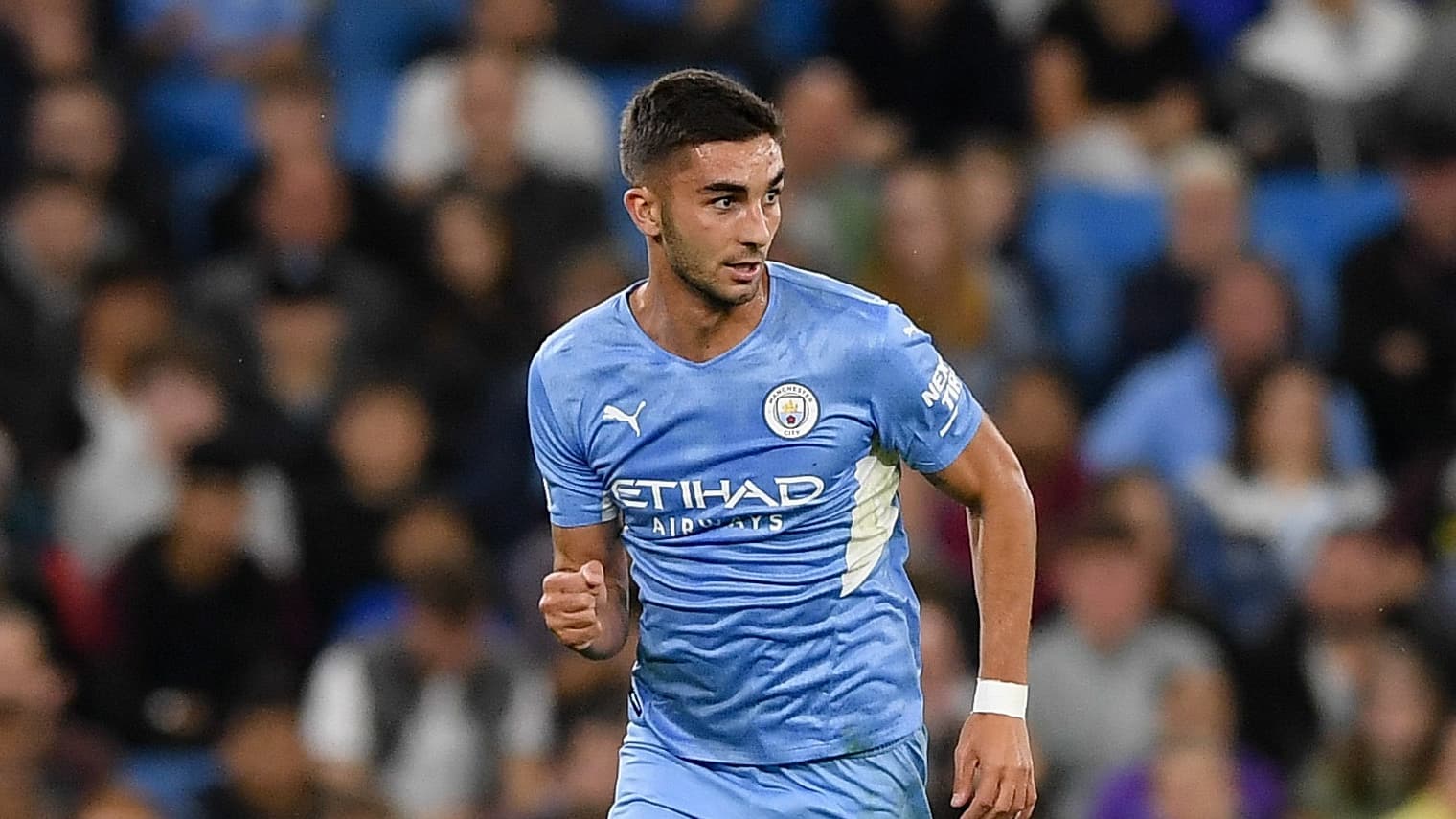 Mercato: Barça activates the track Ferran Torres, who would be hot to leave Manchester City 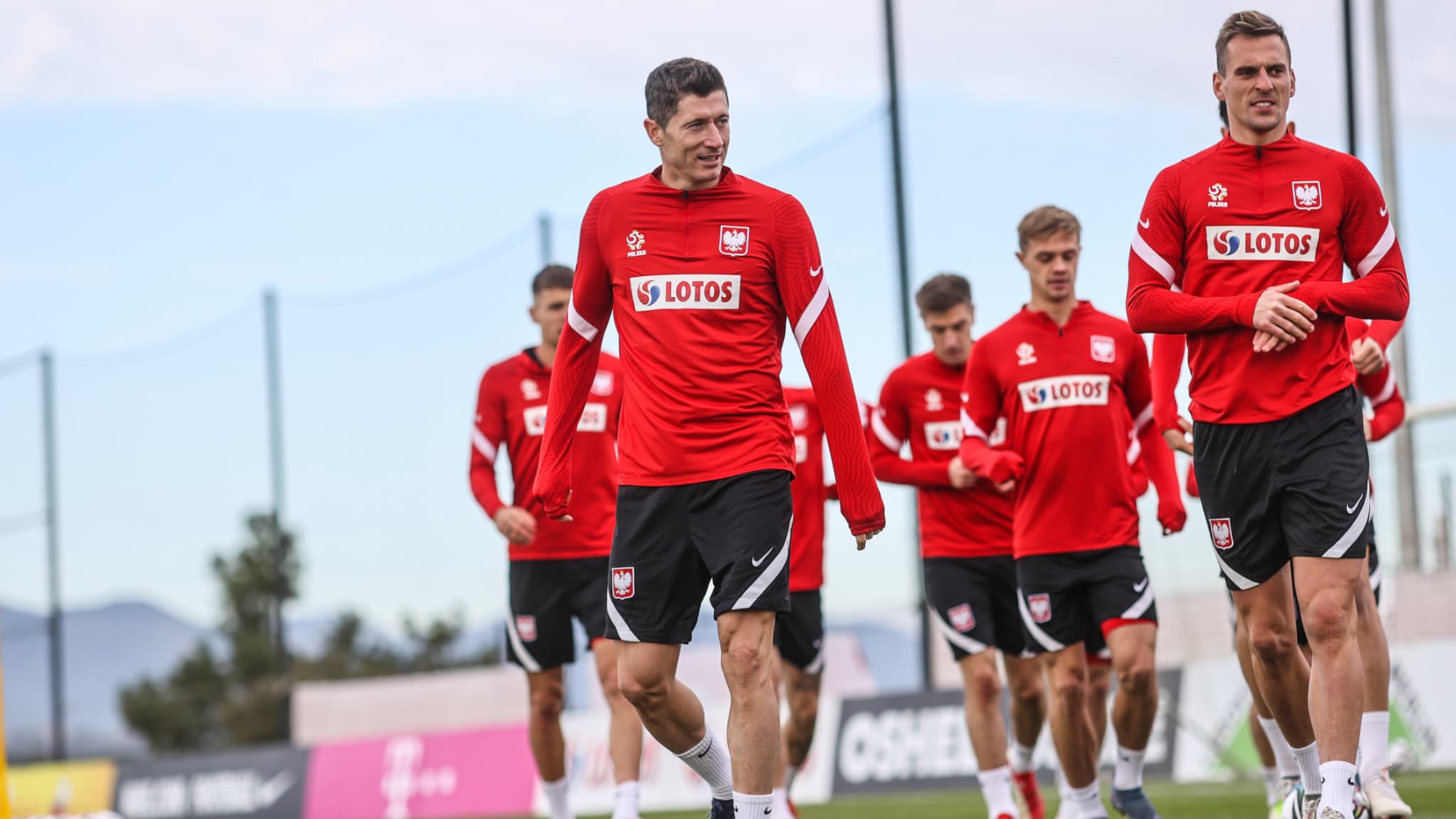 Milik does not know how the Golden Ball could “escape” Lewandowski 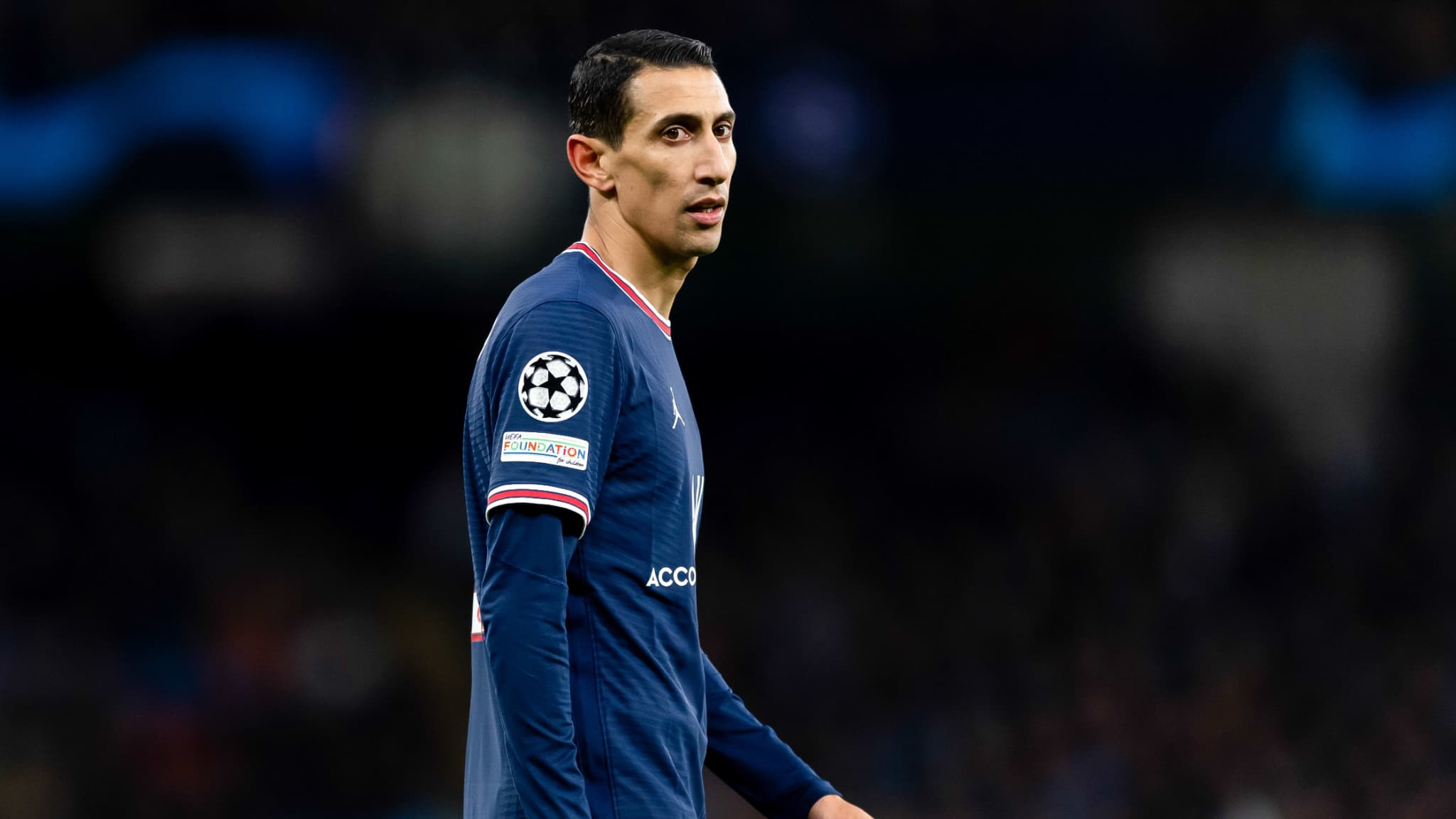 PSG: the full interview of Di Maria in Rothen ignites

Mercato: Barça activates the track Ferran Torres, who would be hot to leave Manchester City

According to Spanish sources, FC Barcelona have started discussions with Manchester City winger Ferran Torres with a view to arriving...

Milik does not know how the Golden Ball could “escape” Lewandowski

Author of a very prolific year 2021, Robert Lewandowski is among the favorites likely to win the Golden Ball. For...

PSG: the full interview of Di Maria in Rothen ignites

Angel Di Maria was the exceptional guest of the show Rothen ignites this Friday on RMC. The opportunity for the...

OM: Payet has trained normally and is expected to return against Troyes on Sunday 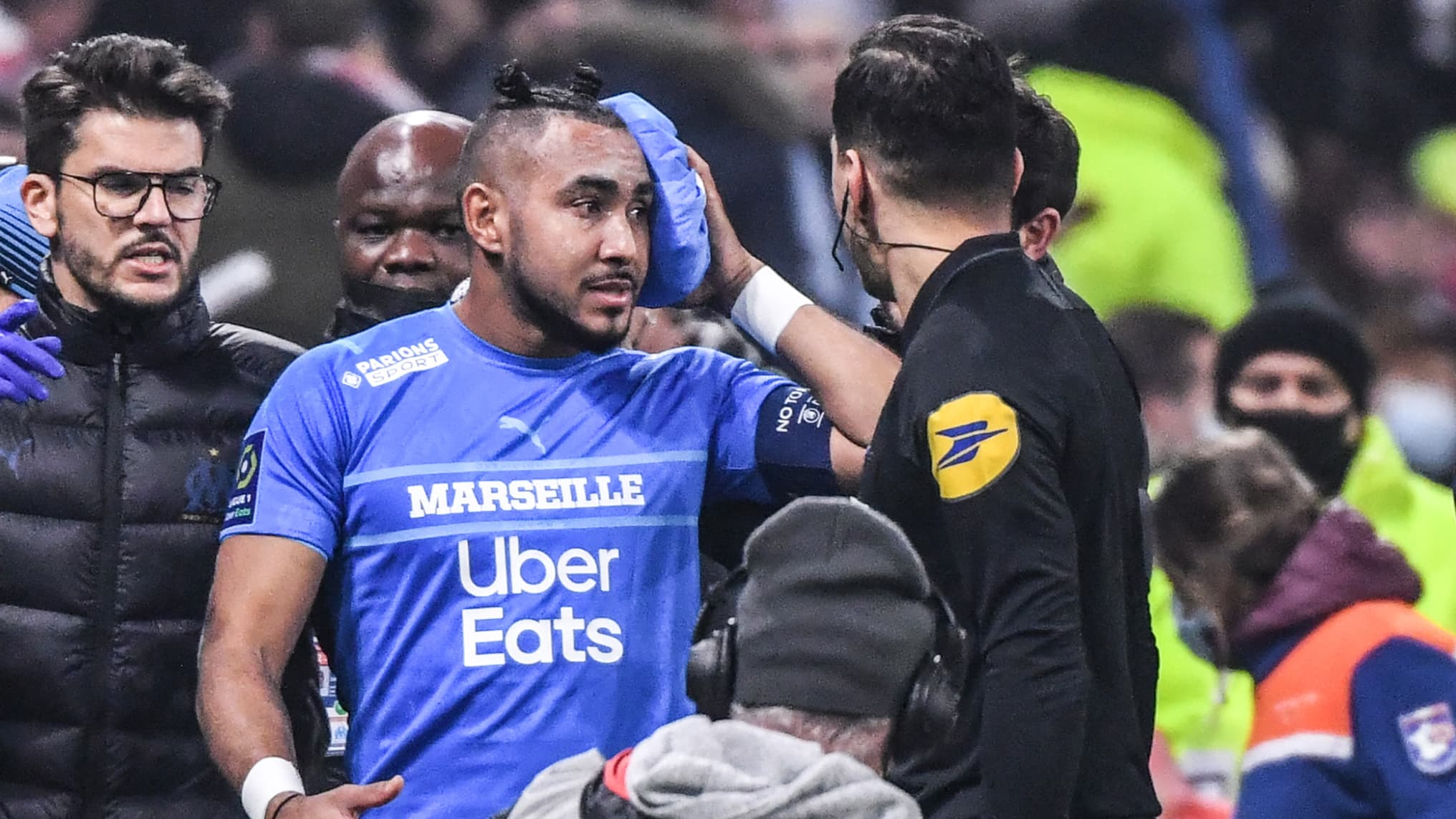 Five days after the interruption of the match between Lyon and Marseille at Groupama Stadium, Dimitri Payet trained normally this...