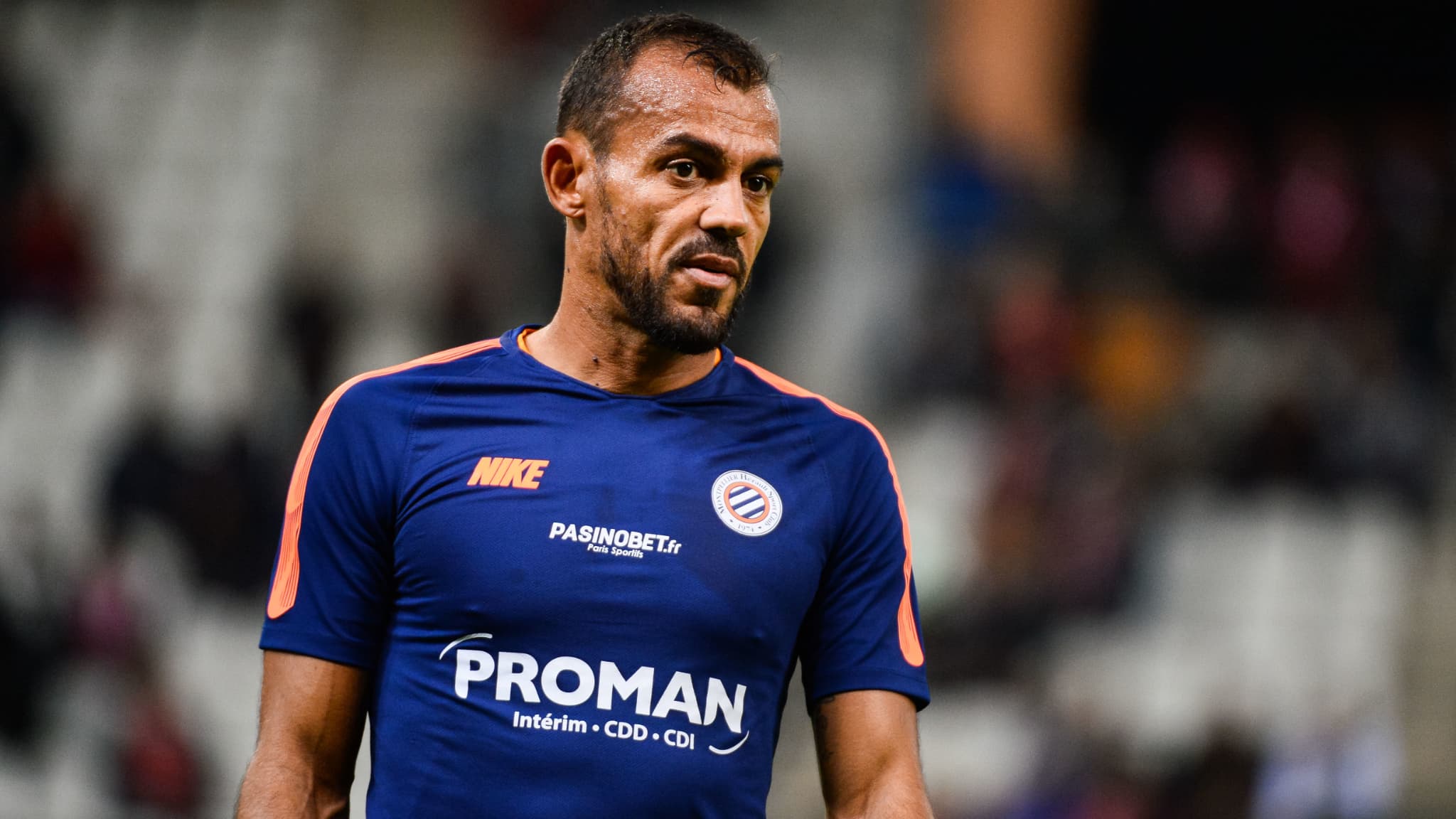 A few weeks after the announcement of his non-extension in Montpellier, the Brazilian veteran Vitorino Hilton has just formalized his retirement from sports, at 43 years old and after 512 games in Ligue 1.

We knew he would no longer play for Montpellier, we now know that he will no longer play at all. At 43, Brazilian defender Vitorino Hilton announced the end of his playing career on Thursday in a long message posted on social networks.

“The big day has arrived, he wrote. Today I am announcing the end of my professional football career. It was 24 years of dedication and love for this sport which brings us so many good things. I want to thank God in the first place for all that I have accomplished in football, Chapecoense where it all began, Parana, Servette, Bastia, Lens, OM, and especially Montpellier, this club for which I have a great deal of respect and the pride of having worn his jersey for ten years. “

And Hilton to look back on his longevity: “This club (the MHSC) gave me the opportunity to realize my dream of playing until 40 years old, and even beyond. Thank you to all the fans who cheered me on. throughout my career. Thank you to the coaches with whom I had the opportunity to work, the players with whom I had the pleasure to play, the managers, the doctors, the physiotherapists, the trainers and the employees of all the clubs where I played. A big thank you to all the presidents, particularly Louis and Laurent Nicollin. “

A few weeks ago, at the time of the announcement of his non-extension, the MHSC indicated that it had offered Hilton a conversion to the club. Did he accept it? The Brazilian does not say it. But he maintains the mystery as to what will happen next. “The decision was not easy to take, but the time has come to write a new page of the novel of my life, he continues. It hurts my heart to tell myself that I will no longer tread a field. as a player, but I believe in God, and I know that my life has always been in good hands. I believe that he has new plans for me. To be continued … “

Arrived in France in 2004, Vitorino Hilton will have won twice the Ligue 1 (with OM in 2010 and Montpellier in 2012) and played 512 matches in the top flight. What makes him the 9th field player with the most matches on the clock, behind in particular Alain Giresse (587), Sylvain Kastendeuch (577), Patrick Battiston (558) or Florent Balmont (513). 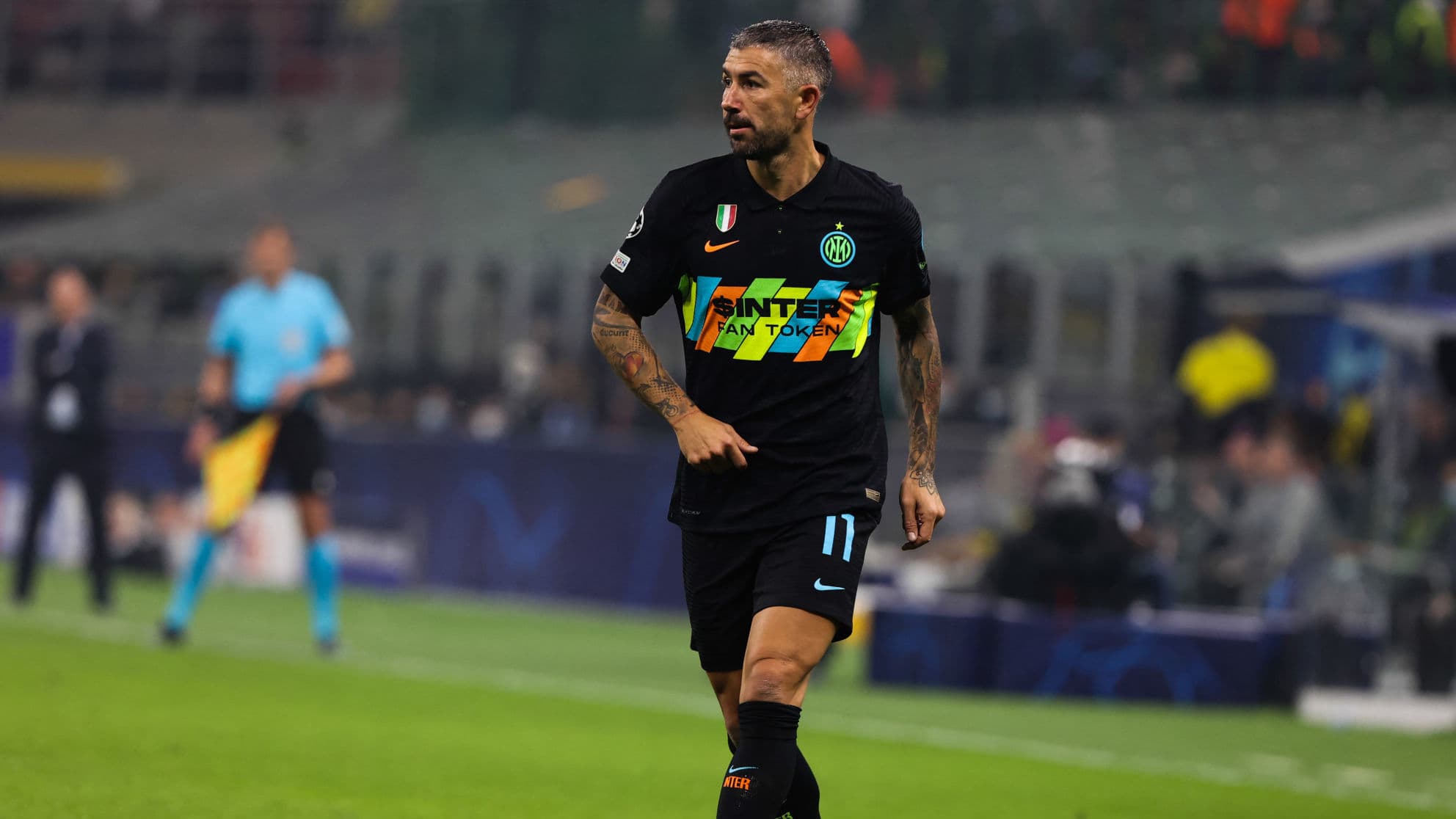 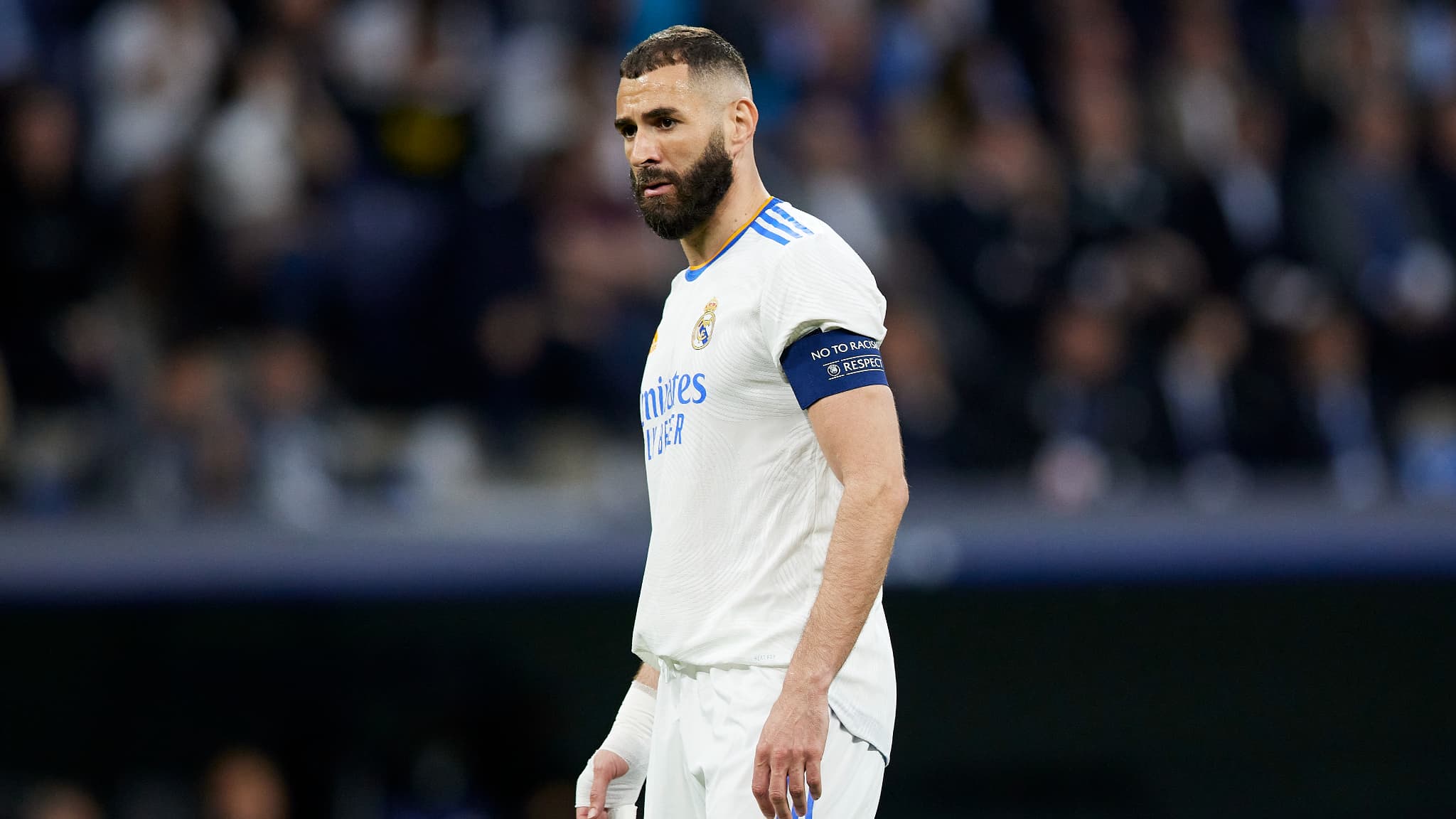 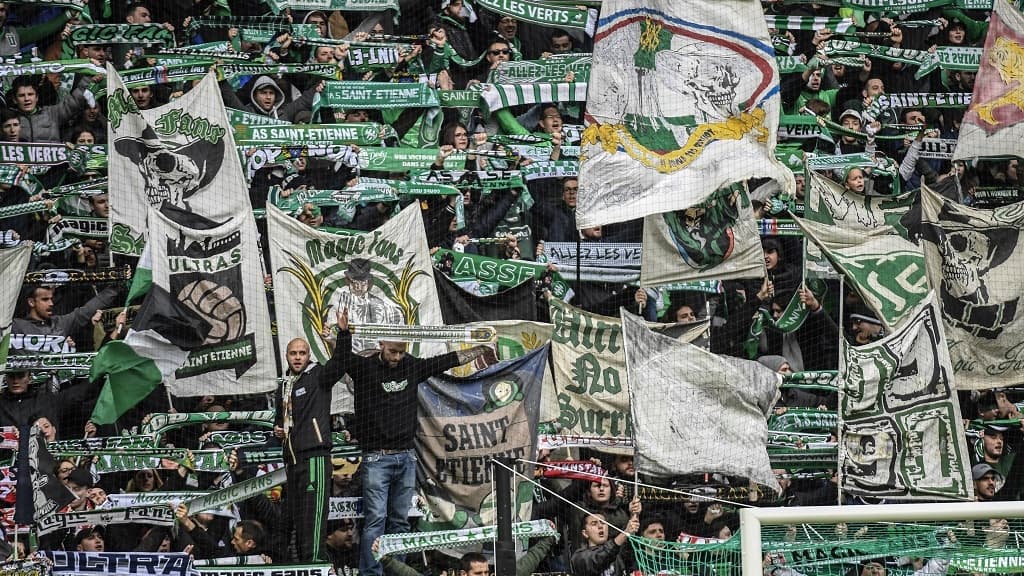 Saint-Etienne: the ultras apologize for a racist video sent to a player