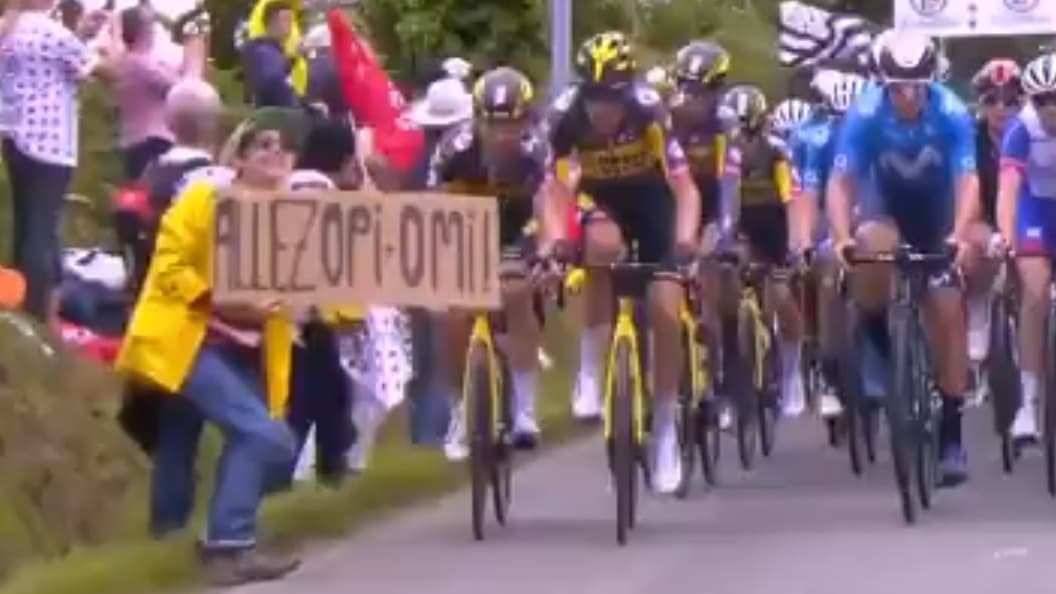 The spectator responsible for the fall on the first stage of the Tour de France, who presented herself to the Landerneau gendarmerie on Wednesday, is still in police custody. A search took place at his home.

The spectator suspected of being at the origin Saturday in Brittany of a massive fall in the peloton of the Tour de France, which made several injuries among the riders, was still in custody this Thursday morning.

“For the moment, she is still in custody,” the commander of the Finistère gendarmerie group, Colonel Nicolas Duvinage, told AFP, specifying that it was a maximum of 24 hours.

A search of his home

“The lady presented herself at the Landerneau gendarmerie yesterday (Wednesday) around 1 p.m. / 2 p.m.”, he said, stressing however that she had been “formally identified yesterday (Wednesday) morning “. The gendarmes “were preparing to go and question her when she presented herself,” he said. He explained that it was a 30-year-old woman of French nationality living in a conjugal relationship in Nord-Finistère and that she had exercised her right to see a doctor before being auditioned in the evening. A search took place at his home, he added.

Tuesday, the public prosecutor of Brest Camille Miansoni had indicated to the press that the investigation was progressing “well”. It was opened for “involuntary injuries with incapacity not exceeding three months by manifestly deliberate violation of an obligation of safety or prudence”, and was entrusted to the brigade of gendarmerie of Landerneau.

Runners had to give up

On Saturday, during the first stage of the Tour, this spectator who waved a sign with her back to the direction of the race was struck by the peloton, causing the fall of many riders 45 kilometers from the finish. Some had to give up. On the sign of the woman dressed in what appeared to be a yellow raincoat and wearing a green cap, it read “Go opi-omi!”, Which would mean in German “Go grandpa-grandma!” suggesting at the beginning that she was perhaps German.

She risks a fine of 1,500 euros for involuntary injuries with temporary incapacity for work (ITT) of less than three months. But if the concept of endangering the life of others is retained, it risks two years in prison and a fine of 30,000 euros.

From the start, the Tour has been marked by violent and spectacular falls, including that caused by the spectator and her sign. On Tuesday, the riders expressed their dissatisfaction with the multiplication of falls, among other things, by dismounting for one minute, 500 meters after the start of the fourth stage between Redon and Fougères.

OM: when Jorge Sampaoli compares himself to Nietzsche 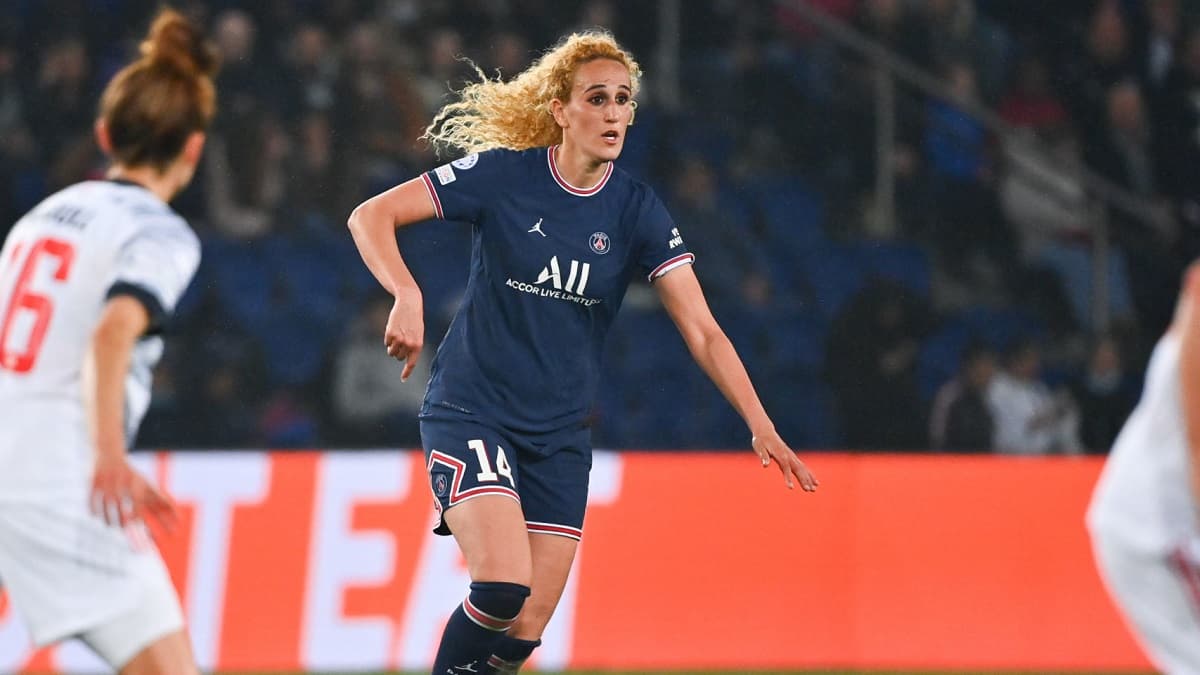 OL-PSG: Absent from Paris group after their feud, Hamraoui didn’t show up for the bus 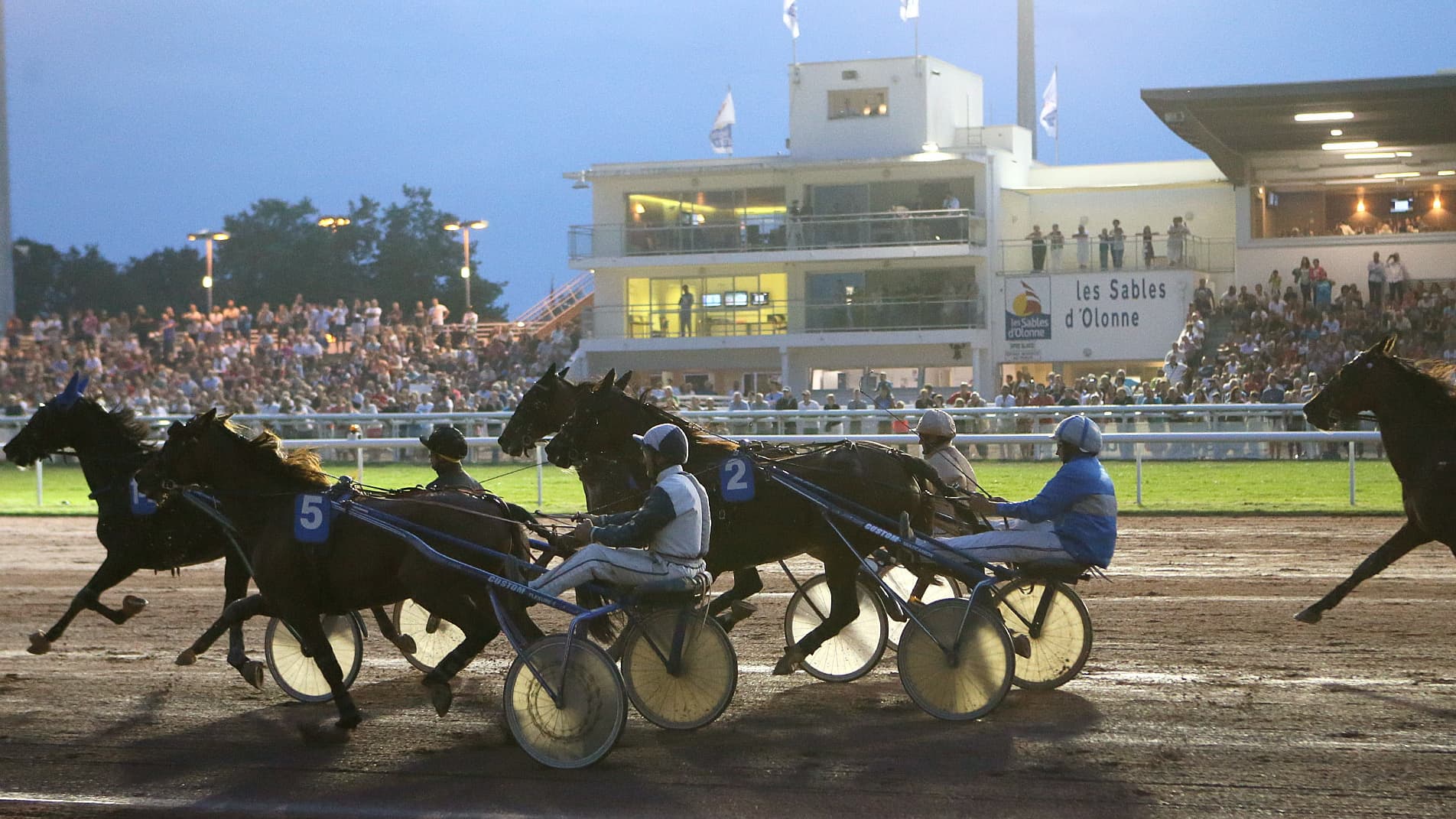