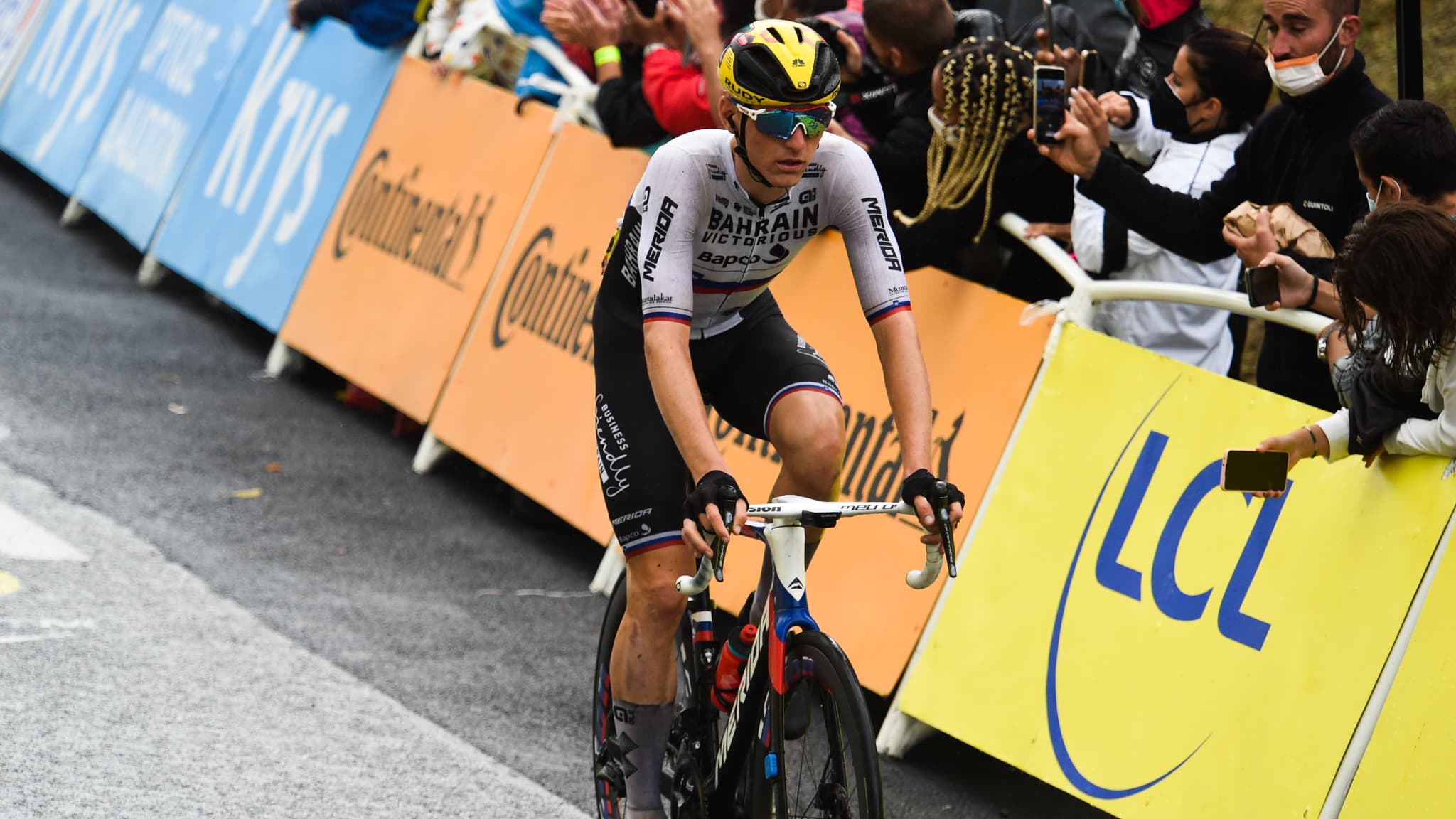 Matej Mohoric, Slovenian runner from Bahrain Victorious training, denounces the search by gendarmes at the team’s hotel on Wednesday evening, while ensuring that he has nothing to hide.

The riders of Bahrain Victorious, best team in the general classification, will conclude the Tour de France in a climate of suspicion after the search carried out at its hotel by 25 agents of the Central Office for the Fight against Attacks on the Environment and Health Public (OCLAESP), Wednesday in Lescar, in the suburbs of Pau. But Matej Mohoric, winner of the seventh stage between Vierzon and Le Creusot, regrets this operation but is calm. Raised by this climate of suspicion, he promised to attack during the 18th stage between Pau and Luz-Ardiden. And kept my promise.

“It’s weird, in 2021, to think that we are doing something illegal”

“I don’t feel uncomfortable, I have confidence in my team, he said before the start of the stage on Thursday. I have nothing to hide. They searched the phones, the messages… They took some phones and computers. They checked all the equipment. Of course, they didn’t find anything because we have nothing to hide. It’s a little weird that still at that time, in 2021, they think we’re doing something illegal. We don’t care, we’re here to show off, to do what we know how to do, to take control, we’re more than ever concentrated and we will manage to escape. “

ALSO READ  Liga: "You're not alone", the Spanish press in support of Diakhaby, victim of racist insults

>> Follow the 18th stage of the Tour de France LIVE

He put his words into action by attacking from kilometer zero of the last stage of the Pyrenees. The Marseille prosecutor’s office announced that it had opened a preliminary investigation on July 3 for “counts of acquisition, transport, possession, import of a substance or method prohibited for use by an athlete without medical justification concerning members of Team Bahrain Victorious cycling team, “said a statement.

The Bahraini formation signs a very noticed Tour de France since it is therefore at the top of the general team classification. She also won two stage wins by Mohoric (7th) and Dylan Teuns (8th). The Belgian Wouter Poels holds the jersey of the best climber while the Italian sprinter Sonny Colbrelli signed a bluffing performance in the mountains by following the best climbers. 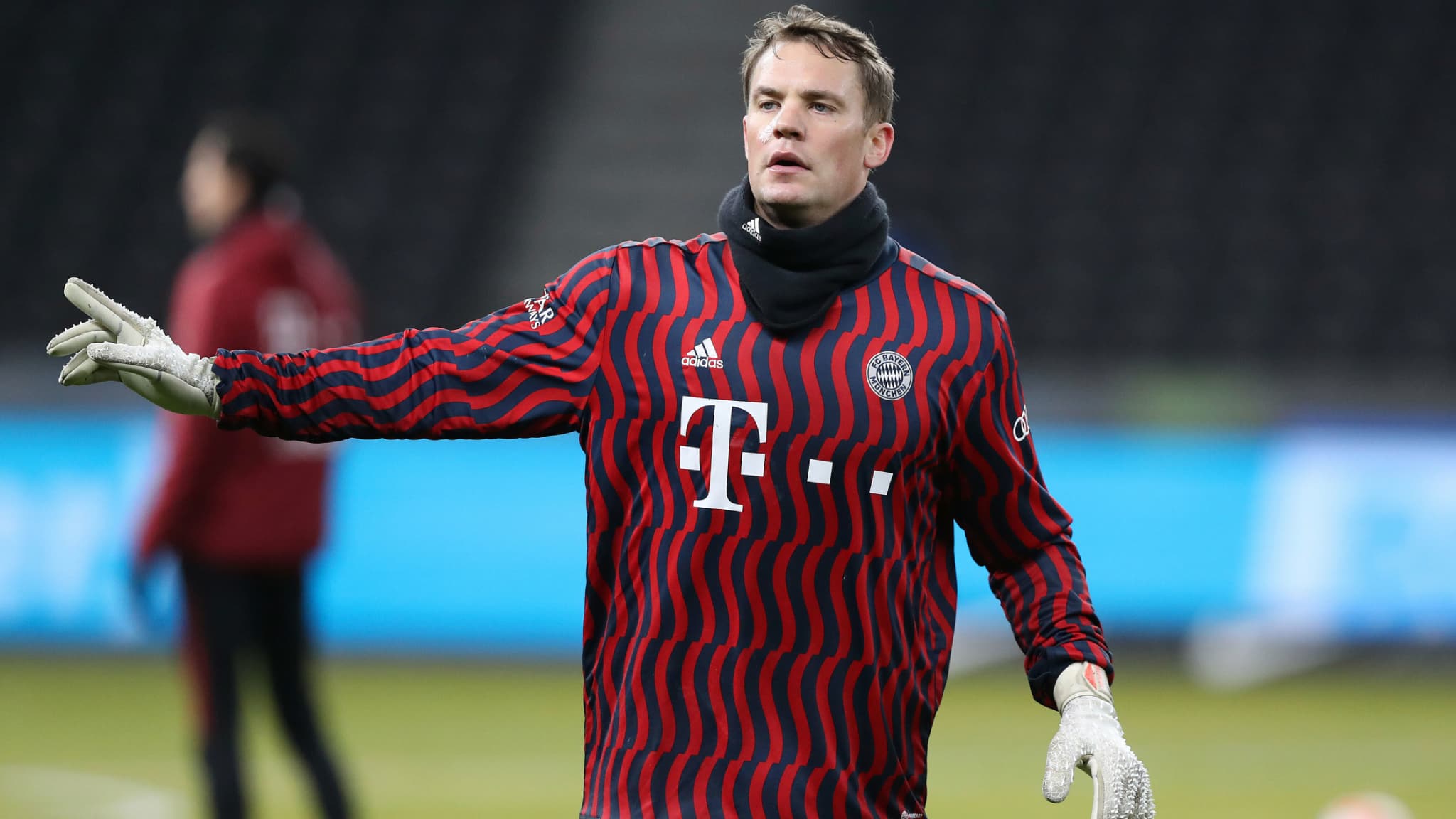 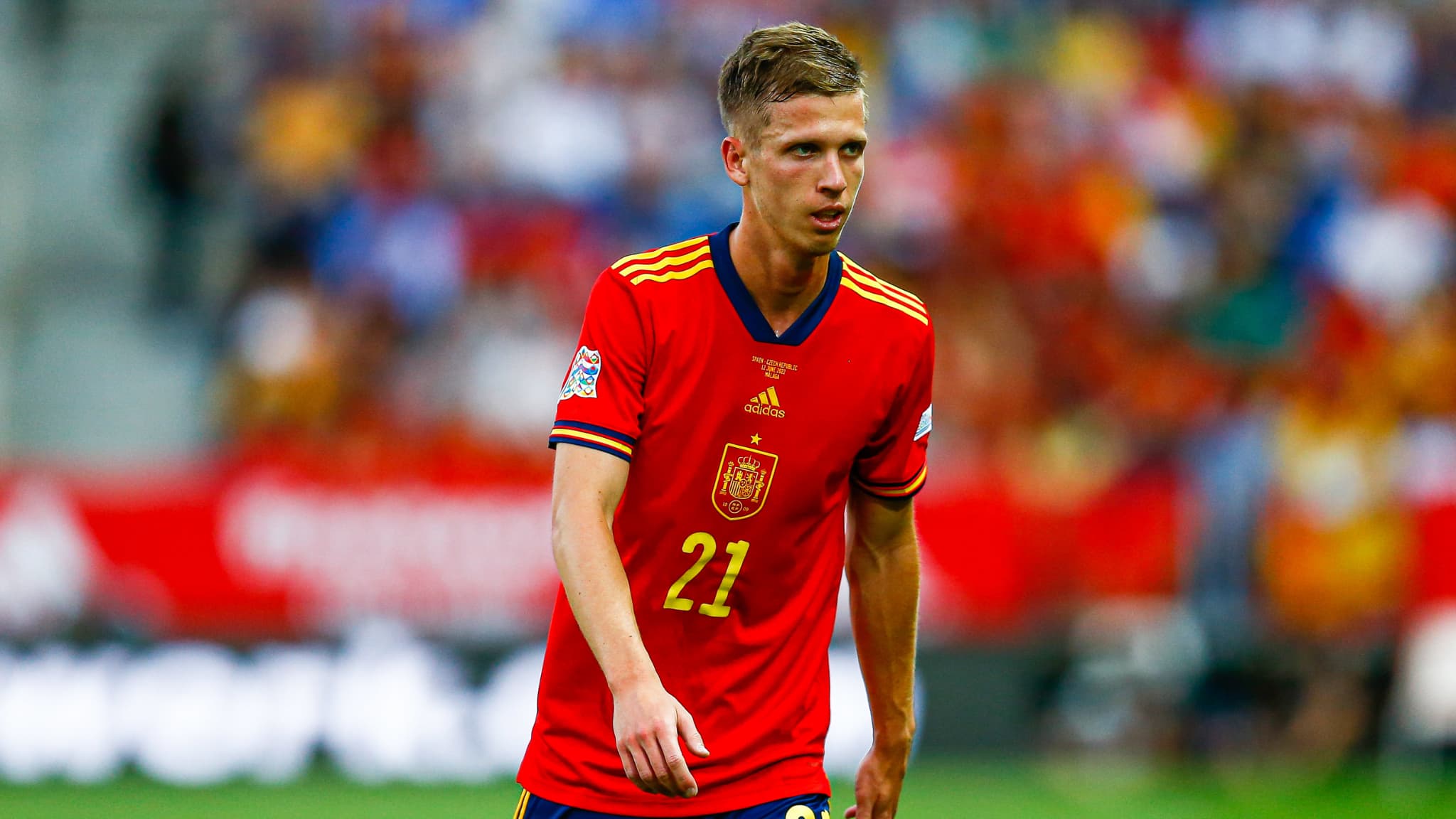 Leipzig: Dani Olmo robbed in the middle of the street in Valencia 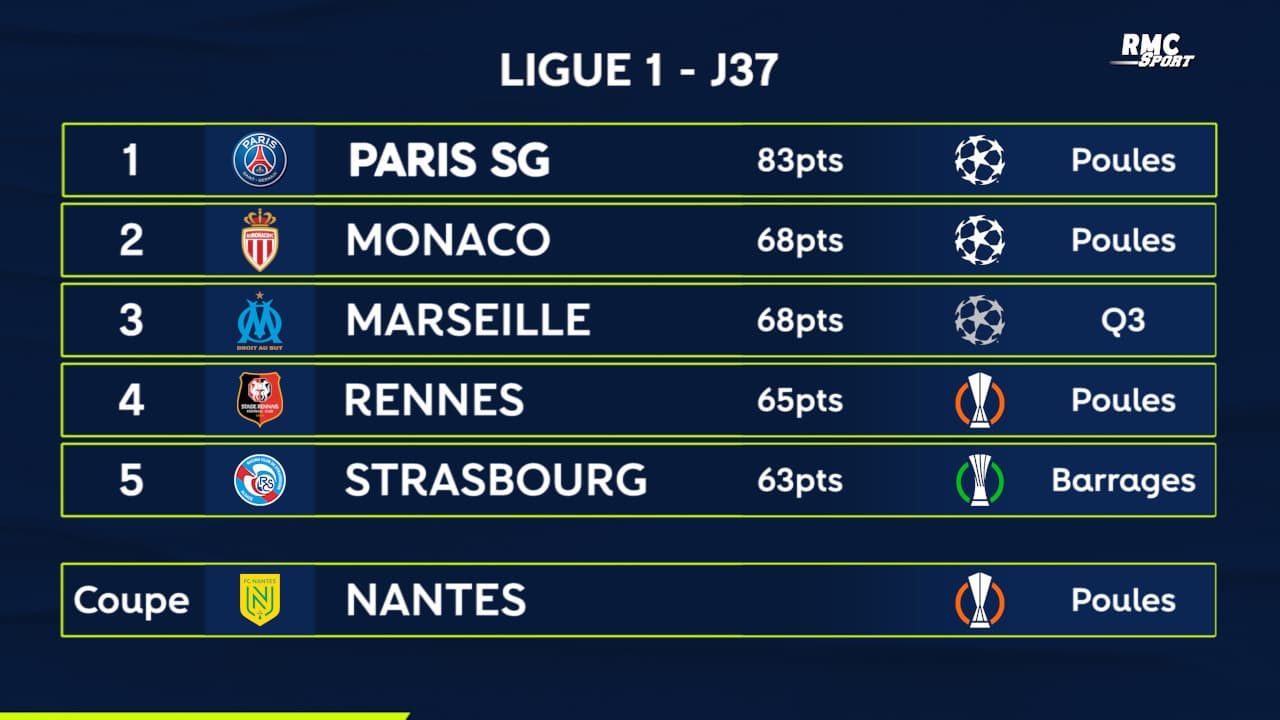