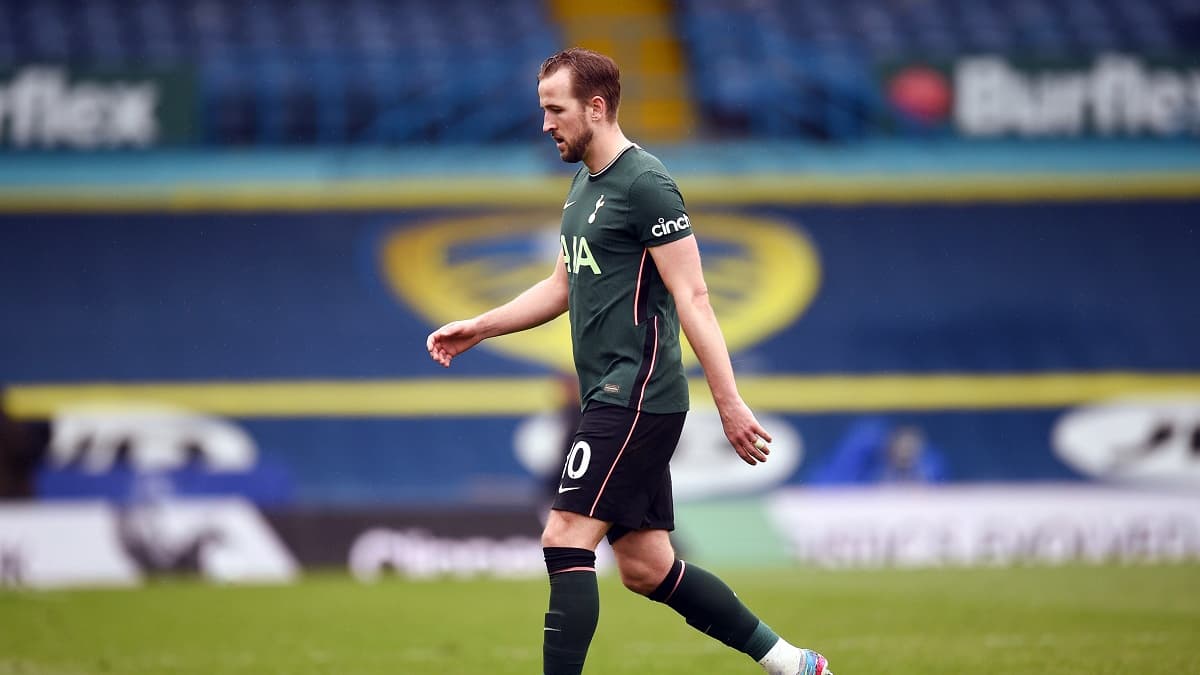 The star striker of Tottenham Spurs, England international Harry Kane, is said to have expressed the idea of ​​skipping the resumption of training with his teammates during the Euro, the Telegraph tells us on Saturday.

England striker Harry Kane’s teammates believe he may refuse to resume training with Tottenham in an effort to force a transfer to Manchester City, the Telegraph reports. Portuguese technician Nuno Espirito Santo, in his first public appearance as new Spurs coach, reiterated that Kane was in his eyes a Tottenham player, indicating that he had planned to meet with the club star when ‘he will join the rest of the group to participate in the preparation.

Top scorer and passer in the English league

England internationals, who spent six weeks with Kane this summer as part of the Euro, believe he may not show up for recovery training if Tottenham president Daniel Levy, persists concerning his future, assures the Telegraph. Levy remains determined not to sell his valuable striker, whom he plans to keep. It could cause a confrontation. In the meantime, Kane, like the rest of his teammates in the selection, is resting on the occasion of a well-deserved vacation.

“Harry is our player, period,” said Nuno Espirito Santo the day before. “There’s no need to talk about anything else, he added. It’s time for Harry to recuperate, to rest. When he comes back, we’ll have time to talk. conversations, but it’s time for Harry to rest and prepare for what’s to come. And I can’t wait for him to join the group and start working together. “I haven’t spoken to either of the guys. national team players, to anyone. I think the national team players should focus on the national team. “

Top scorer (23) and best passer (14) in the English championship this season, Harry Kane is regularly announced on departure, especially on the side of Manchester City. Trained at Tottenham, he has never won a trophy yet. 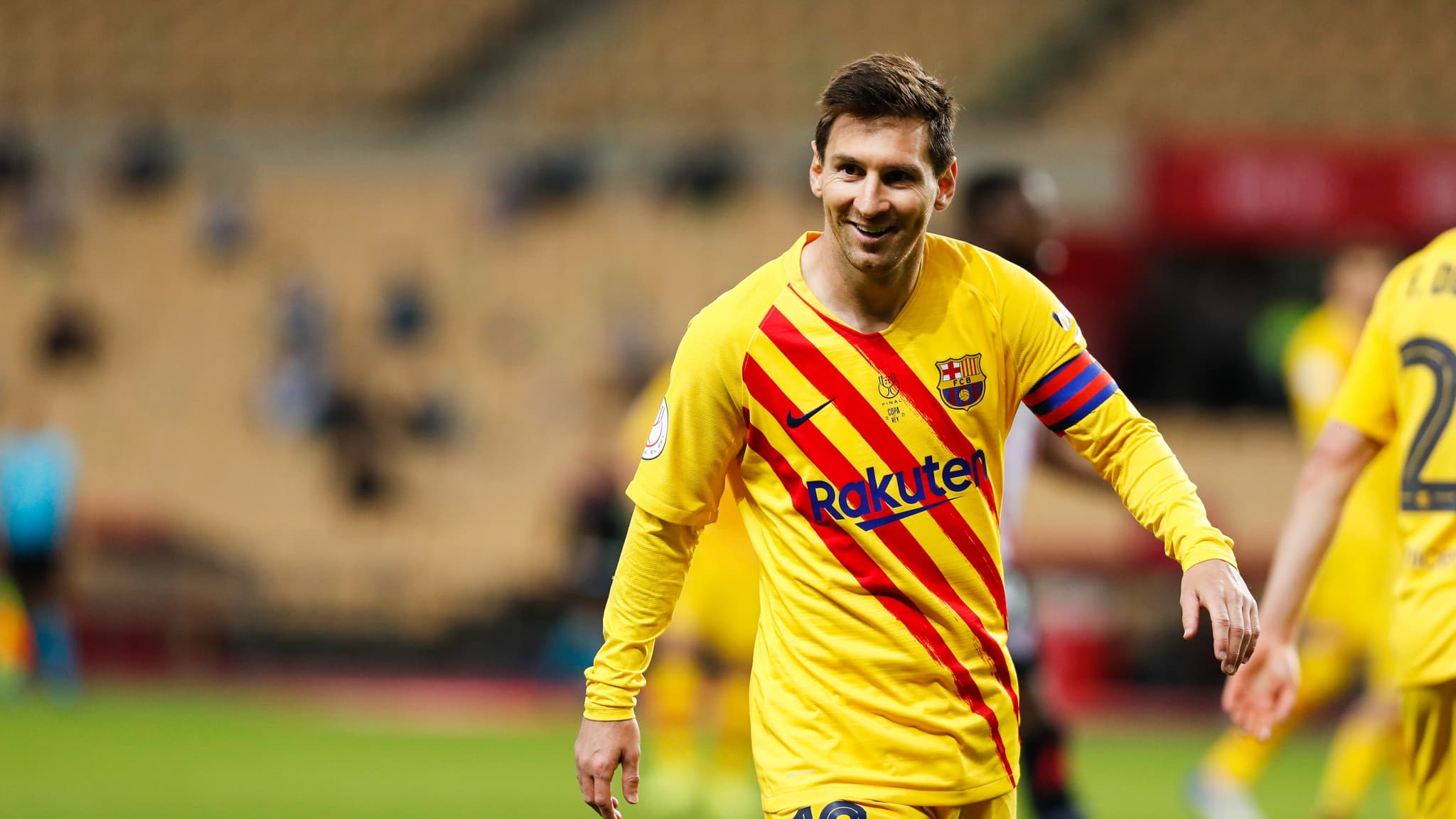 Barça: a ten-year contract to convince Messi to stay? 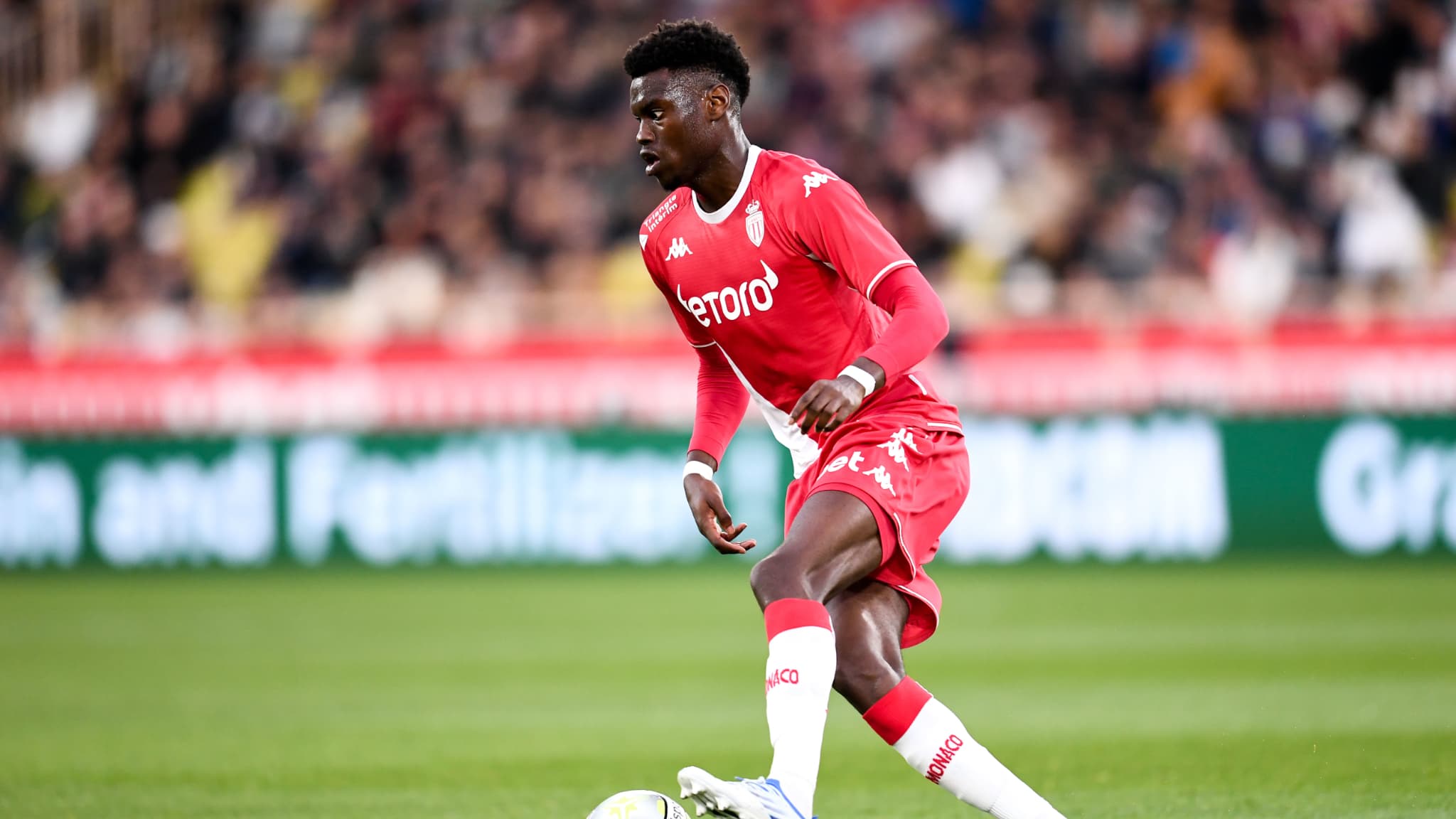 Real Madrid-Liverpool: Klopp accuses the referee of having a problem "staff" with Mané