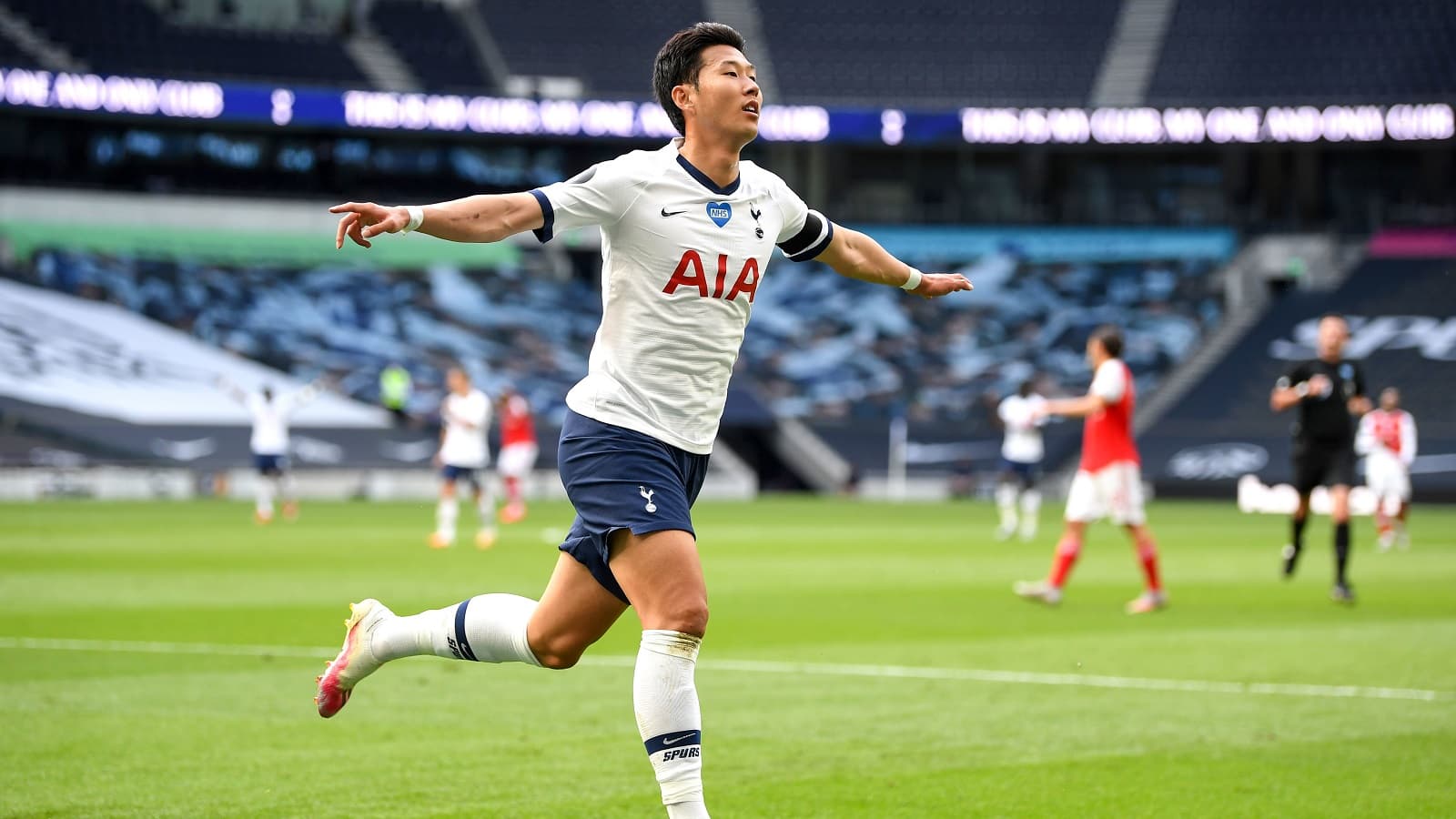 The adventure continues between Tottenham and Heung-Min Son. The club announces this Friday the extension of his striker’s contract until June 2025.

An essential element for Tottenham. Since his arrival in 2015 from Bayer Leverkusen, South Korean Heung-Min Son has played 280 games for 107 goals and 64 assists in all competitions. This Friday, the London club announces its contract extension until June 2025.

On the club’s website, Fabio Paratici, director general of football, is delighted to be able to count on his striker again. “We are happy to have agreed to a new long-term contract with Heung-Min Son as we head into the start of a new season and a new chapter for the club with Nuno Espirito Santo. world can see the real positive impact he is having on the club, both on and off the pitch, and we are delighted that he is playing a role in what we are trying to accomplish in the years to come “, he confides.

For his part, Heung-Min Son expresses his pride to continue in the club where he feels at home. “It was already a great honor to play here for six years, the club showed me massive, massive respect and obviously I’m very happy to be here. It’s like home, especially with the fans, the players, the staff. There was no decision to make. It was easy. I’m so happy to be here and I’ll be so happy to see the fans again soon, “he said.

According to The Sun, Daniel Levy, the president of Tottenham, has finally agreed to cede his striker Harry Kane to Manchester City for a record sum. The media also ensures that it would only miss an agreement between the unfortunate finalist of Euro 2021 and the champion of England.

To replace him, Tottenham have reportedly requested to be kept updated on the development of Antoine Griezmann’s situation, but currently have no intention of making an offer for him, according to the Daily Star. 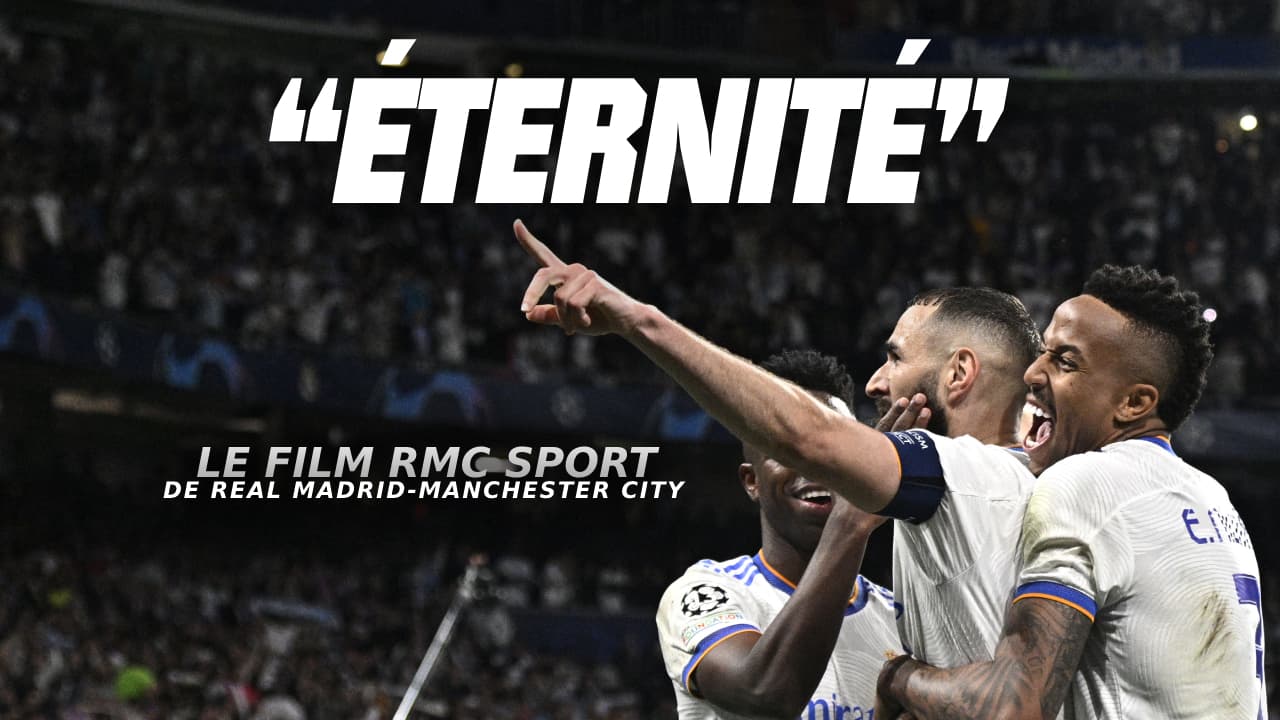 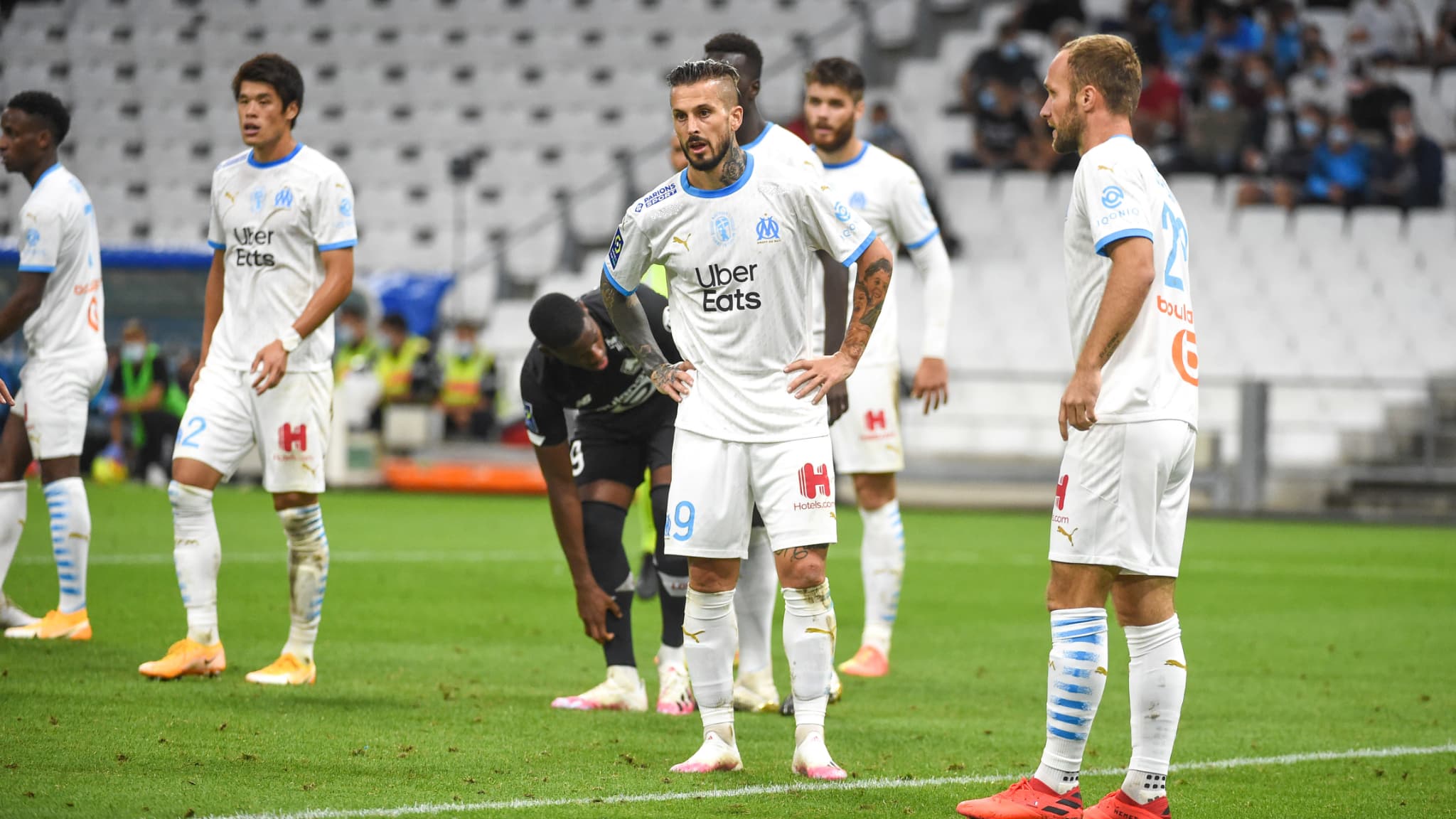 Ligue 1: C8 will broadcast in clear the last match of OM, in Metz

Women’s Champions League: the warm welcome of PSG players by the Parisian Ultras