Algerian judoka, Fethi Nourine withdrew from the tournament (-73kg) of the Tokyo 2021 Olympic Games, so as not to take the risk of facing an Israeli opponent located in his part of the table. The International Judo Federation announced this Saturday temporarily suspended the athlete and his trainer.

It is a controversial withdrawal. Algerian judoka, Fethi Nourine had announced in recent days his withdrawal from the Tokyo 2021 Olympic Games so as not to have to face an Israeli opponent in his part of the table. The International Judo Federation has decided to sanction Nourine and Amar Benikhlef, his trainer.

Fethi Nourine and his trainer are now temporarily suspended, awaiting a decision from the disciplinary committee which will have to rule on their case. “Following the draw for the judo competition at the Olympic Games Tokyo 2020, Fethi Nourine (-73kg) and his trainer Amar Benikhlef made individual statements to the media announcing their withdrawal from the competition to avoid meeting an athlete during the event, a statement from the International Judo Federation said. The immediate response of the IFJ executive committee was to form a commission of inquiry which confirmed all the facts, leading to a temporary suspension of the IFJ. athlete and coach and to refer the matter to the IJF Disciplinary Commission for further investigation, judgment and final sanction beyond the Olympic Games. “

Advertisement
ALSO READ  IPL 2021, KKR vs MI: Today KKR will compete with Mumbai Indians, read here how the weather and pitch mood will be during the match

“The IJF has a strict policy of non-discrimination, promoting solidarity as a key principle, reinforced by the values ​​of judo,” the statement from the International Judo Federation continued. “We refuse normalization. We made the right decision,” said Nourine’s coach on Algerian television, speaking about the political situation in Israel. Fethi Nourine had already made the same decision, for the same reasons, during the 2019 world championships. 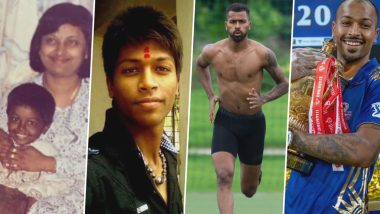 Watch Video: Hardik Pandya was seen in a video from childhood to youth

PSG-Manchester City: Mahrez’s free kick which gives the advantage to the Skyblues 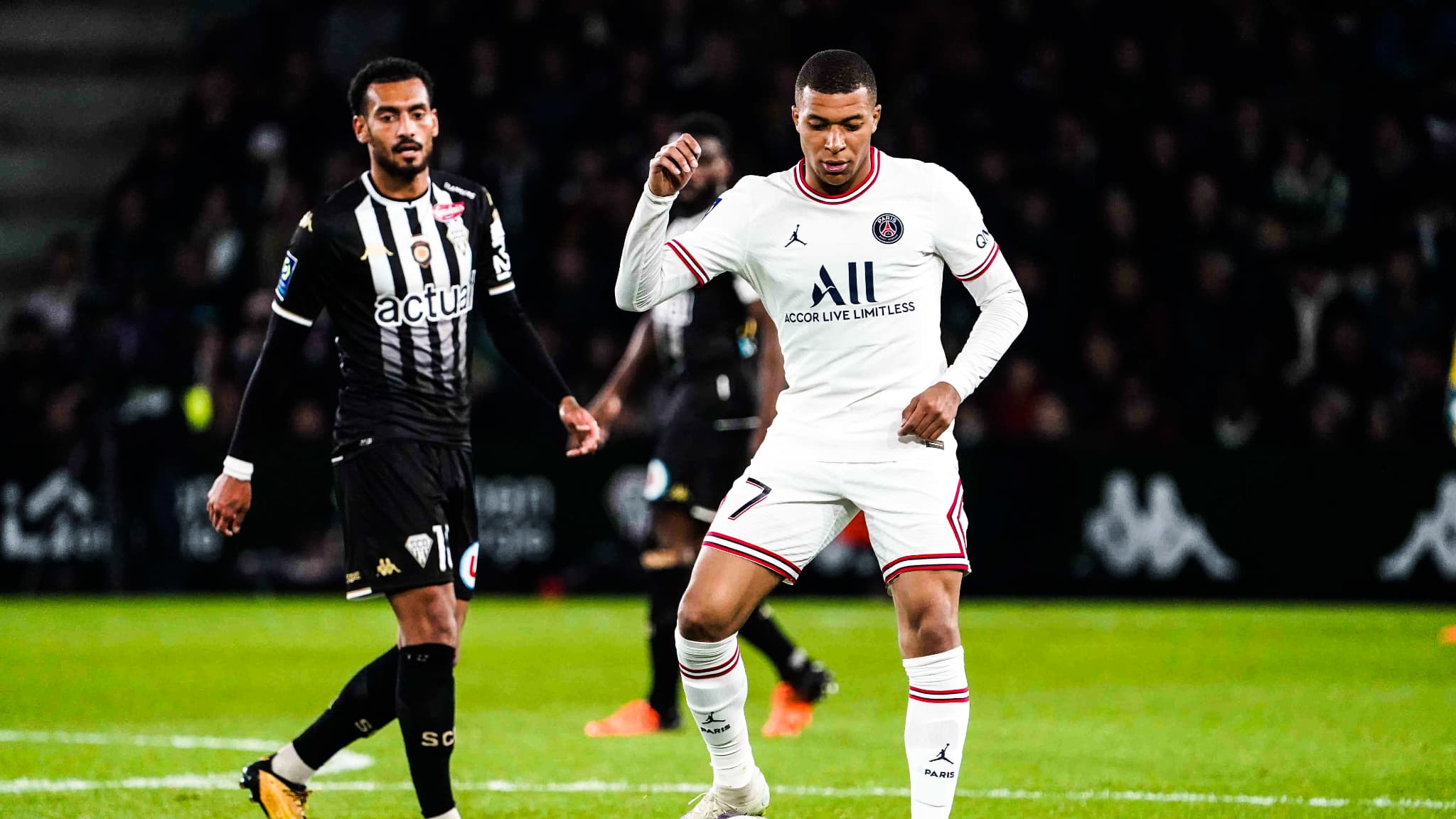