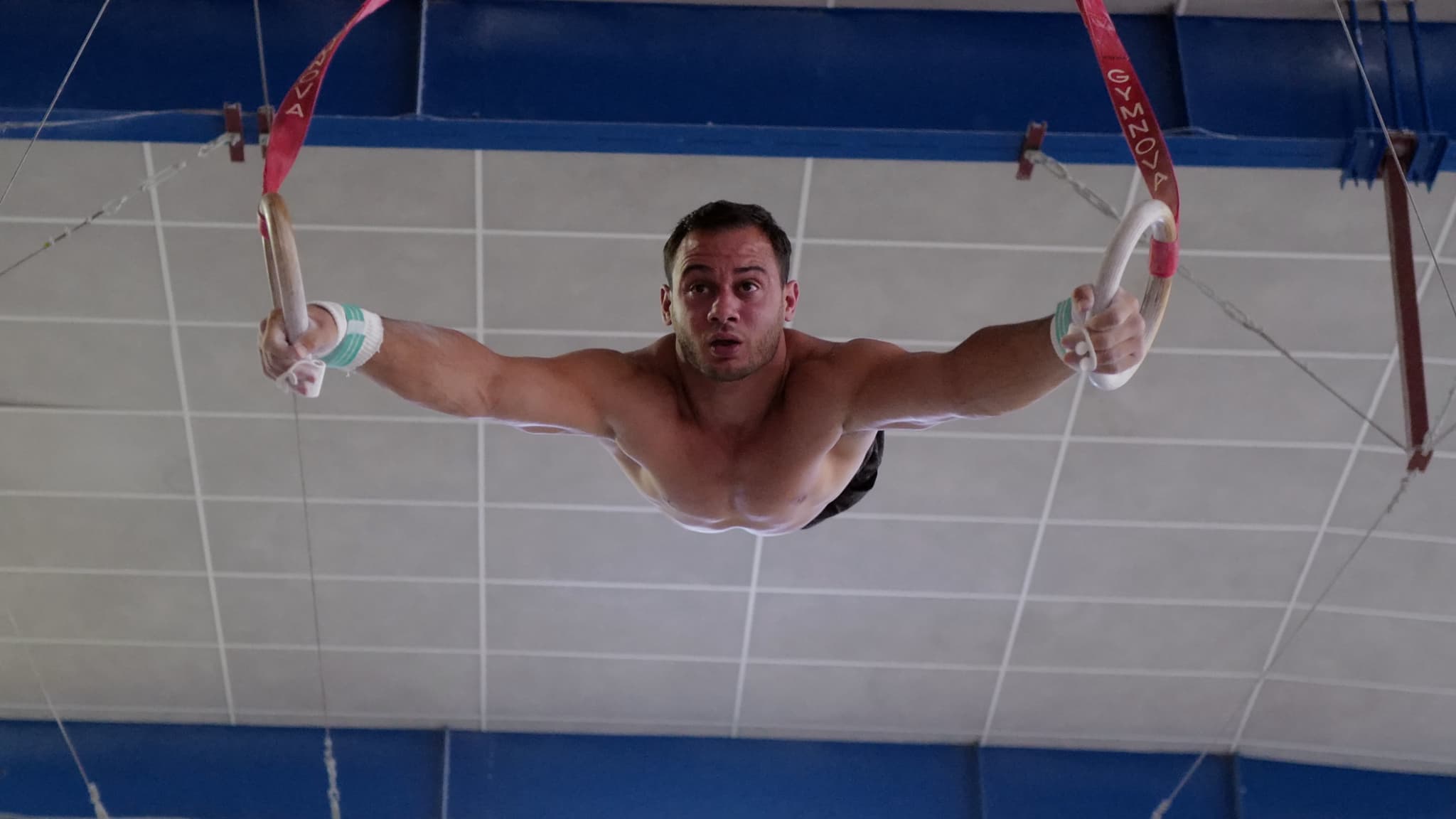 Deprived of the Olympics because he was injured in the shin in 2012, Samir Ait Saïd had to leave Rio in 2016 following a serious injury during the competition. The French gymnast specializing in rings arrives in Tokyo (start of qualifying next night) with a golden goal, backed by his past experiences.

Carrying the blue-white-red flag during the opening ceremony of the Games was an important symbol for Samir Ait Saïd. A whole delegation behind the one who embodies perseverance, aggressiveness. “I did not believe it, he said a few weeks ago. It is a source of pride because I have this particular history with the Games. I drooled, drooled, drooled …” The gymnast French will live his second Olympics. And try to get on the podium for the first time, when he could already have been a medalist. “The goal is to get this Olympic title. It’s going to be a good battle because it’s heavy, but I know I can do it.”

So far, the coin has fallen on the wrong side. “There will be no vault,” he smiles, as if to reassure us. Because it is on this apparatus that the career of the European champion and world bronze medalist changed. In 2012, he was deprived of the London Olympics because of an injury to his right leg contracted from a jump during the European Championships in Montpellier, two months before the Games. In 2016, the blow is even harsher, more violent.

In Rio, he sets off for the vaulting event, tries a triple back salto. During the landing, his leg breaks, square. The images are terrible, Ait-Saïd remains on the ground for ten minutes, neat, before going out on a stretcher. He suffers from a double open fracture of the tibia fibula. His dreams of a medal fly away… But not for long. “The day after the operation, for me the preparation for Tokyo had already started. I was focused on getting this title.” This year, he will only participate in rings, his specialty.

“Go get what I left in Rio”

After the operation, comes the time for rehabilitation, the return of training. All “as a team”: “I am surrounded, I have my family, my friends, my partners who help me…” Young father of a little girl, Ait Saïd is at peace. He sought, explored other methods, renewed himself in training. “I’m going to run a lot. I do a lot of track work, forest work… a lot of boxing, Brazilian jiu-jitsu. My cardio is starting to be pretty good.” The motivation is the same. Still with Rio in the back of his mind: “I’m going to turn this story around and this book will end with a happy ending. I’m not afraid what has to happen will happen. It’s some revenge. I want to go get it. what I left in Rio. “

2021 Olympics: Team USA is reassured against Spain before France