For two years, a new generation of shoes has been shaking up the benchmarks on the track in athletics. The Tokyo Olympics complete the entry into this new era, which raises a number of questions.

Studies have validated an efficiency gain of around 4% for the new generation of road shoes, used since 2016. For the middle distance pointe shoes (reserved for the track), which appeared discreetly in the form of prototypes in 2019, their use is too recent, the sample too small (the lead is a commercial “niche”) and the good scientific method not yet defined to carry out conclusive tests.

The lap times are eloquent, with the multiplication of stratospheric times (world records of 5,000 and 10,000 m broken for men and women in less than a year), and an unprecedented density of performance.

Few athletes deny the phenomenon but most like to remind that their progress would not exist without their daily work. “We must accept the innovations of new companies, technologies. It is about comfort to achieve our dreams”, estimates the world record holder of 5,000 and 10,000 m Ugandan Joshua Cheptegei.

Which equipment manufacturer is concerned?

Caught up in speed, World Athletics ended up legislating by defining the playing field but without whistling the end of recess: almost all the existing models respect the new rules, namely a heel that must not exceed 20 mm thick ( sprints and jumps, except the triple), 25 mm (long distance and middle distance, triple jump) or 40 mm (road).

In the wake of Nike, the other major equipment manufacturers have released their own pairs and have embarked on the race for “magic” shoes, most of the time by combining a rigid plate and a latest generation foam.

The battle for brands remains difficult to follow, even for insiders: 201 spikes (track shoes) are included on the latest World Athletics “compliance” list, which lists the authorized models (marketed or prototypes).

“It’s blurry, it’s an almost mystical thing, we no longer know who is wearing what, what is in the shoe. We are moving towards an individualization of the shoe. At the beginning, I thought analyze most of the races to find out who was wearing what, I gave up, there are too many references, things are going too fast “, notes Vincent Guyot, student researcher at Insep specializing in the field.

Which disciplines are concerned?

After the cross-country and middle-distance races, the new generation pointe shoes have very recently conquered the explosive disciplines.

“We notice on the ground that it makes it possible to limit the deceleration at the end of the race, it is very interesting on 100, but especially on 200 m”, notes the French trainer Pierre-Jean Vazel.

“It’s athletics with springs (…) I would be for prohibiting them”, ignited on Twitter the Spanish long jumper Eusebio Caceres after tests.

“They are very difficult to use. My way of running and jumping has changed so that I can see their usefulness, and I have not managed to take advantage of them,” he analyzes, joining the rumors about the instability of these new tools, which can push athletes to stay on their traditional pairs before their major objective.

Big Bang at the Olympics?

The advent of this new era could give rise to fear or hope for an explosion in performance during the Olympics, the competition where all athletes must be at their best.

In the middle distance, records can always be broken, but the “tactical” approach to championship races and the multiplication of laps should limit timing madness.

The women’s sprint started to shudder with in particular the 10 sec 63 in June of Jamaican Shelly-Ann Fraser-Pryce (4th performance of all time), but the men having remained discreet, it is difficult to know if they will explode the lap times. in Japan.

“I do not know by how much, but it is sure that I would have run much faster (with the new shoes), undoubtedly below 9 sec 50”, assured the British daily The Guardian the legend of the Usain Bolt track.

There is no doubt that he would have known how to take advantage of the Olympic scene. 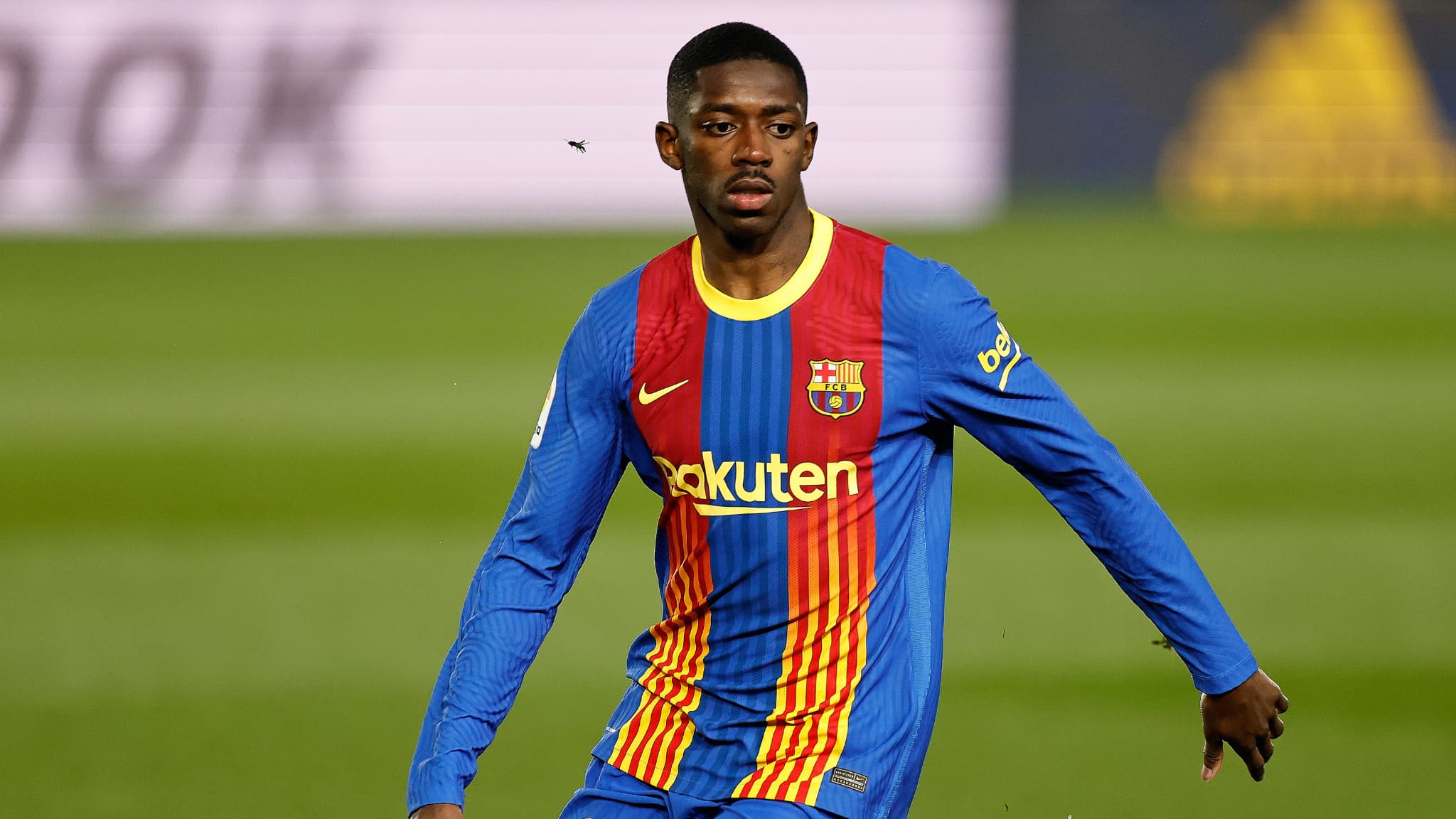