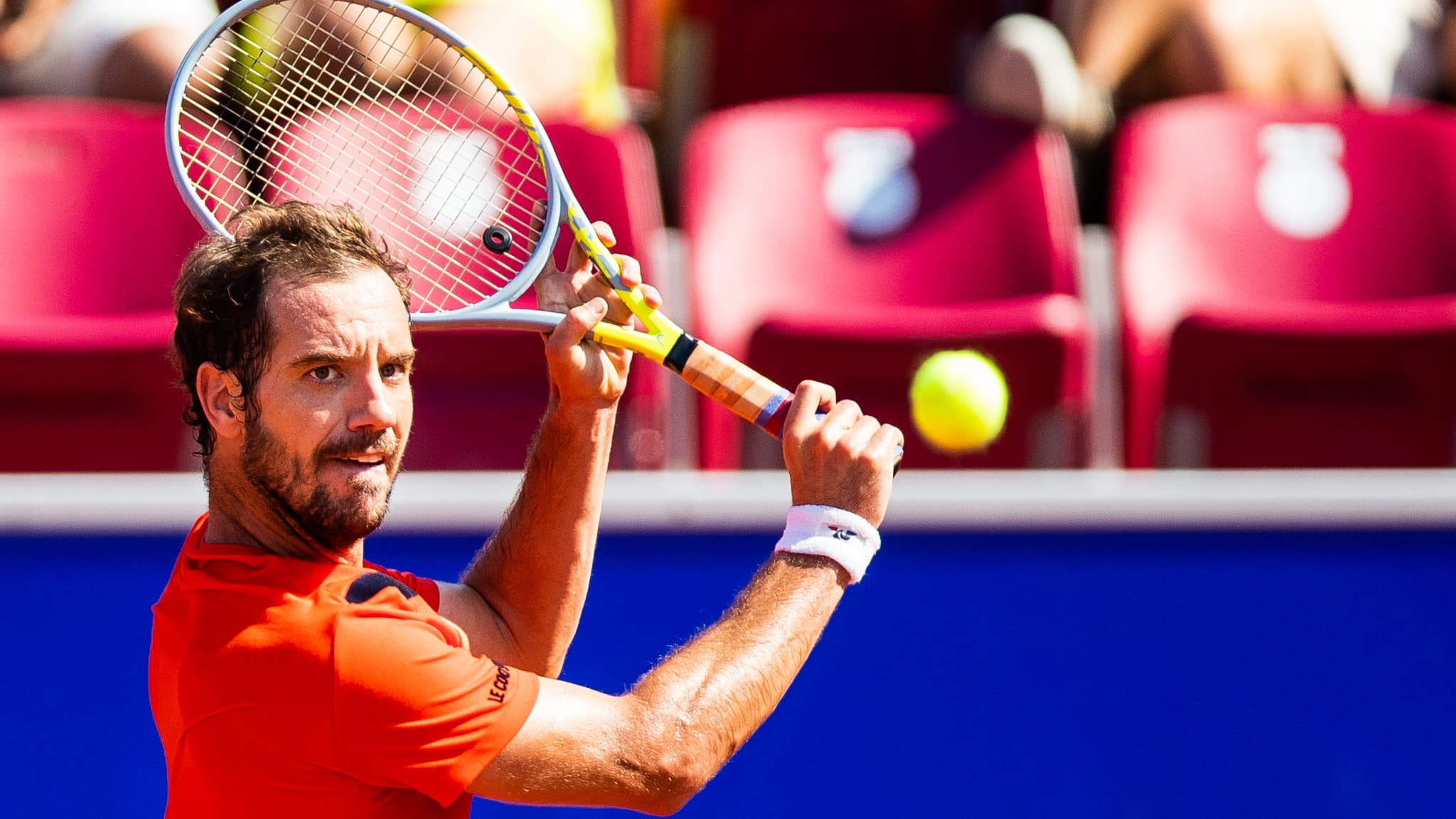 The Frenchman Richard Gasquet, seeded No.4, qualified this Saturday for the final of the ATP tournament in Umag (Croatia) by triumphing over the German Daniel Altmaier, resulting from the qualifications.

While some of his compatriots are competing in the Olympics, Richard Gasquet takes the opportunity to shine on the main circuit. The 59th player in the world will indeed play the final of the Umag tournament, his first since his last title, on the lawn of s’Hertogenbosch in 2018.

Facing the Alcazar nugget in the final

This Saturday, the 35-year-old had to work hard to win the first set 7-6 (7/2) before losing the second 3-6 and winning the third 6-3 at the expense of Altmaier, ranked 152nd in the world, in this clay tournament classified in ATP 250. Before that, Gasquet had dismissed the Italian qualifier Giannessi then the Bosnian Dzumhur in the quarter-finals.

The Frenchman will face young Spanish Carlos Alcazar (18) in the final on Sunday, 73rd in the world and winner of his compatriot and number 1 seed Albert Ramos-Vinolas in the semi-final. Whatever happens, Gasquet will rise to at least 52nd place, before knowing the outcome of the Olympic tournament, far from the Croatian clay.

ALSO READ  Olympics 2021, football: why the Blues play without the two stars on the jersey

Montpellier: 2-6, 0-3 ahead, David Goffin finds his game to pass the first round 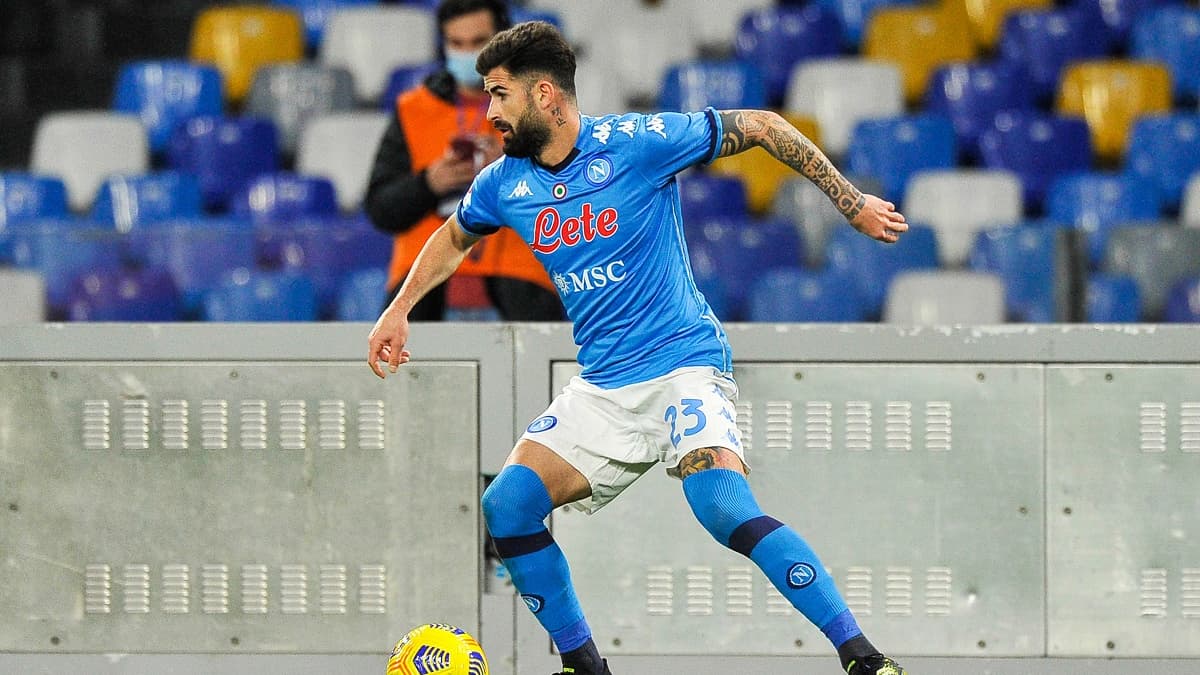 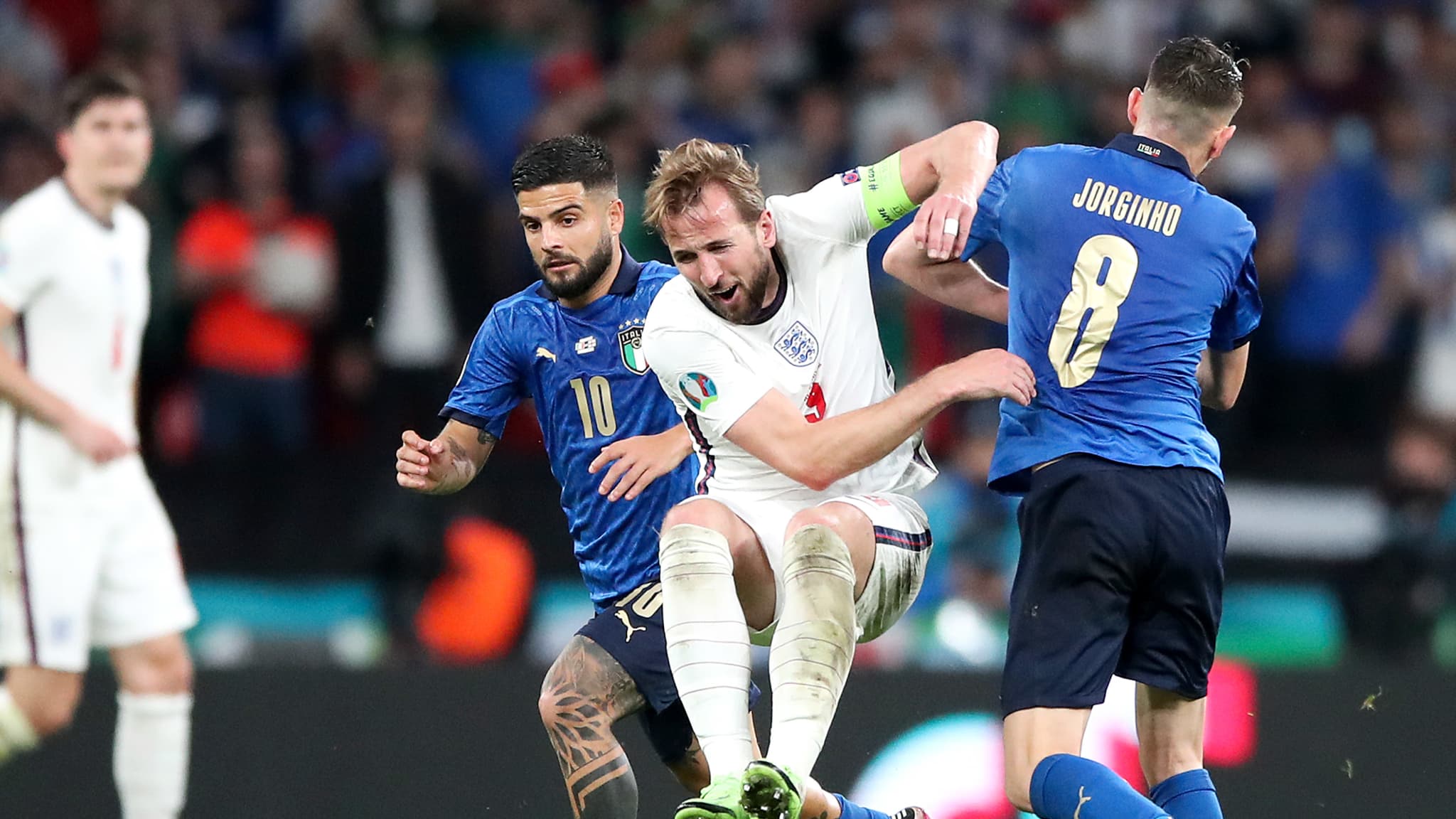