Vice-President of the French Tennis Federation, Arnaud Clément resigns from his post. The ethics committee accused him of a situation of conflict of interest.

Arnaud Clément, vice-president of the French Tennis Federation and member of its executive committee, announced this Saturday that he had resigned from these functions after an opinion from the FFT’s ethics committee, in order to prevent any conflict of interest with his professional activities.

“The Ethics Committee has just issued an opinion under the terms of which it considers that some of my professional activities are incompatible with my mandates and functions at the FFT”, explains Mr. Clément in a press release. “I therefore took the decision, in perfect agreement with the president of the FFT, Gilles Moretton (…), to resign from the executive committee of the FFT and from my position as vice-president of the FFT”, continues- he does.

“The committee concluded that Mr. Clément was in a situation of conflict of interest in several respects”

According to the Federation’s ethics committee, which published a separate press release on the subject, his activities as a commentator for Amazon and Eurosport, his participation in the Trophée des Légendes at Roland-Garros, his partnership with Lacoste, his role as sports director of the Challenger 125 tournaments in Aix-en-Provence and Challenger 100 in Brest, which receive aid from the FFT, can lead to “situations of interference constituting ‘conflicts of interest'”.

The ethics committee also recalls that the FFT is partners of the companies to which Arnaud Clément is contractually bound. “The committee concluded that Mr. Clément was in a situation of conflict of interest in several respects”, explains the body, which invited him to give up his professional activities incompatible with his functions within the FFT.

Arnaud Clément, 43 years old and former captain of the French Davis Cup team until 2015, said in his press release that he himself had seized the Federation’s ethics committee in mid-May. 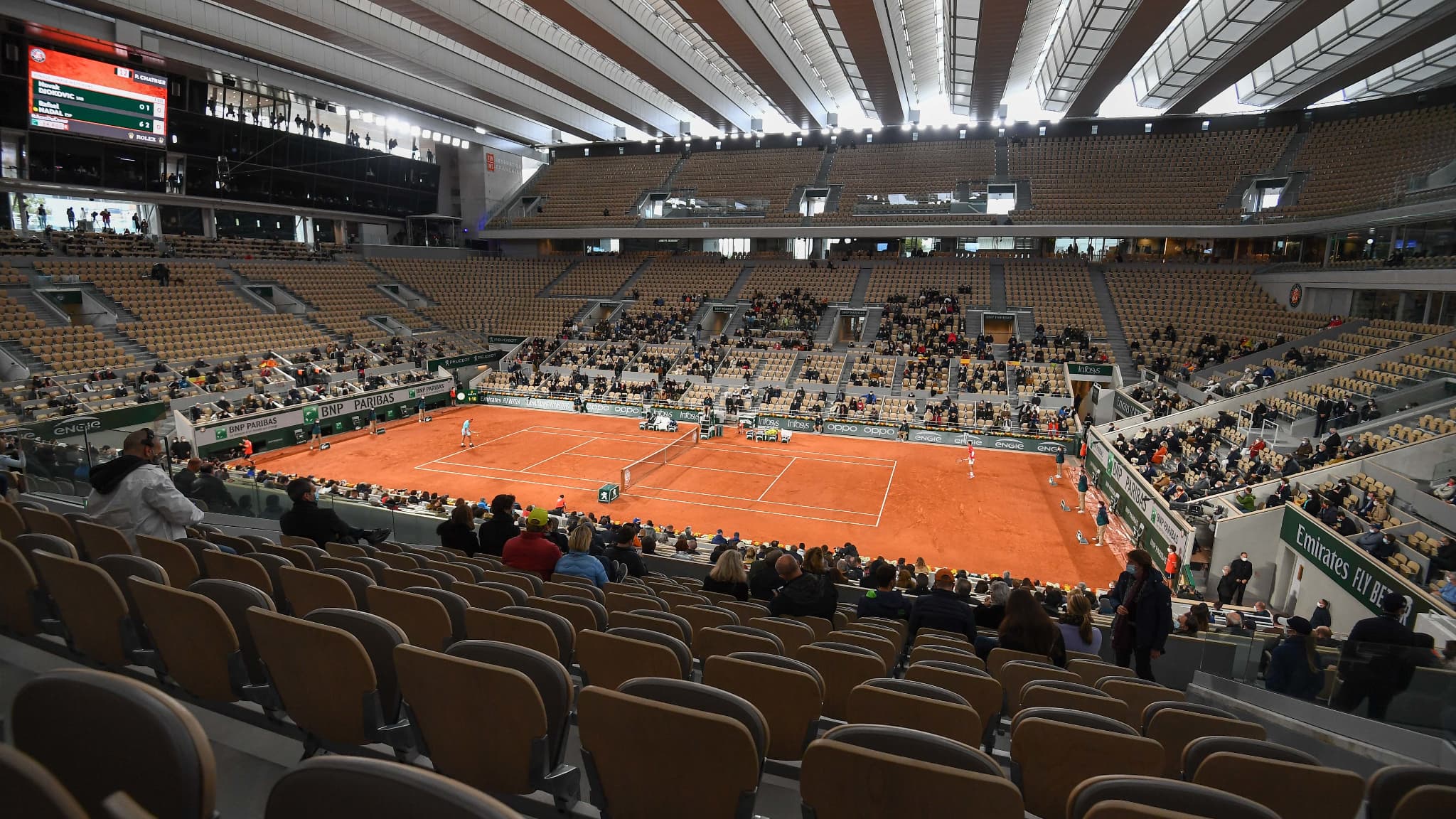 Tennis: a postponement of Roland-Garros under study 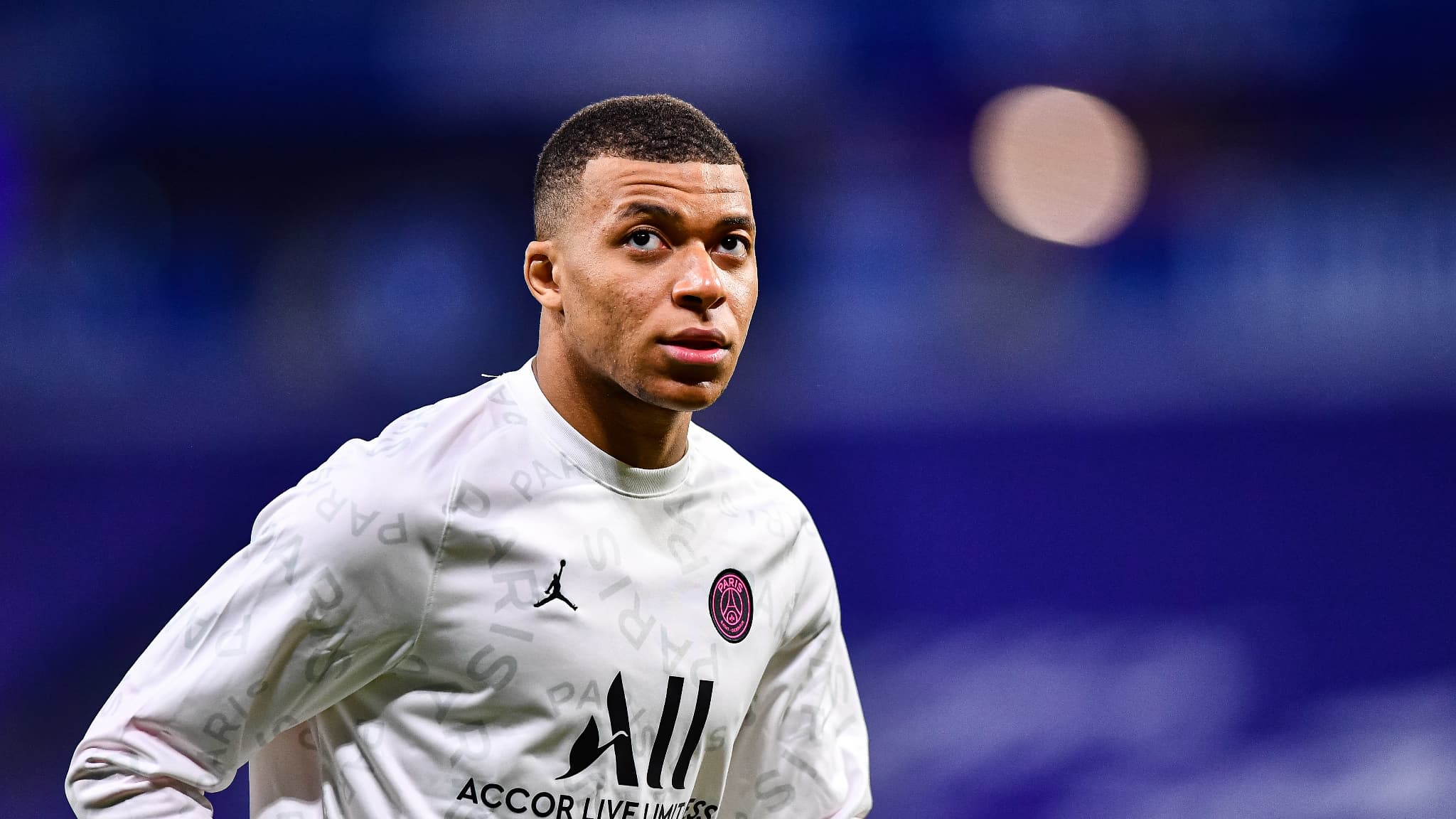 Tennis: Djokovic supports his father after his controversial comments about Federer