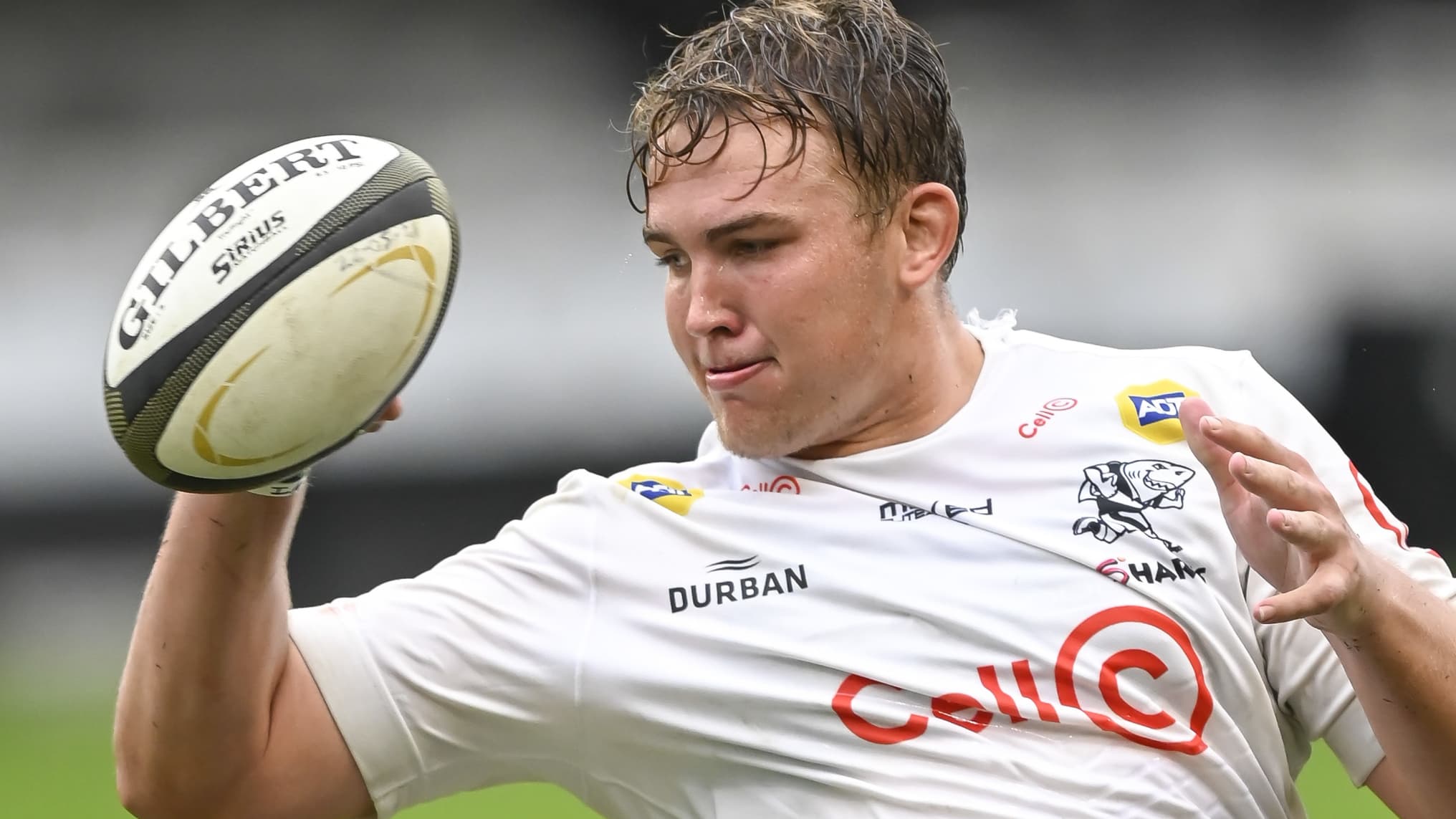 The young and solid South African second row of the Sharks JJ van der Mescht (22) will wear the colors of the Stade Français.

The Stade Français is getting even stronger. After having recruited in particular Clément Castets, Nemo Roelofse, Romain Briatte, Harry Glover and especially the All Black Ngani Laumape, the Parisian club has found a new recruit on the side of South Africa. As revealed by the local press, the strong second row of the Sharks JJ van der Mescht (1.97m, 127 kg) has also signed up for three years. He was released “by mutual agreement and with immediate effect”.

The 22-year-old, also capable of playing in the third row, enjoys a good side in his country. “It was great at the Sharks, but I’m really excited to move on and play in France and learn new coaches and players who will make me a better player,” confirmed JJ van der Mescht. His name had already circulated several times at the Stade Français, which in recent weeks had been looking for reinforcement to compensate for the departures of Pablo Matera and Gerbrandt Grobler.

For the Sharks, it’s obviously a tough cup. “We are obviously very disappointed to lose a young player with the capabilities of JJ,” said Eduard Coetzee in a statement. He has immense potential, and we hope that this departure in France will give him renewed motivation to work on his physical form and his discipline. Our best wishes to him for this next chapter of his career. “

Vermalen: The lowest rated player of the Golden Generation lost his wickets 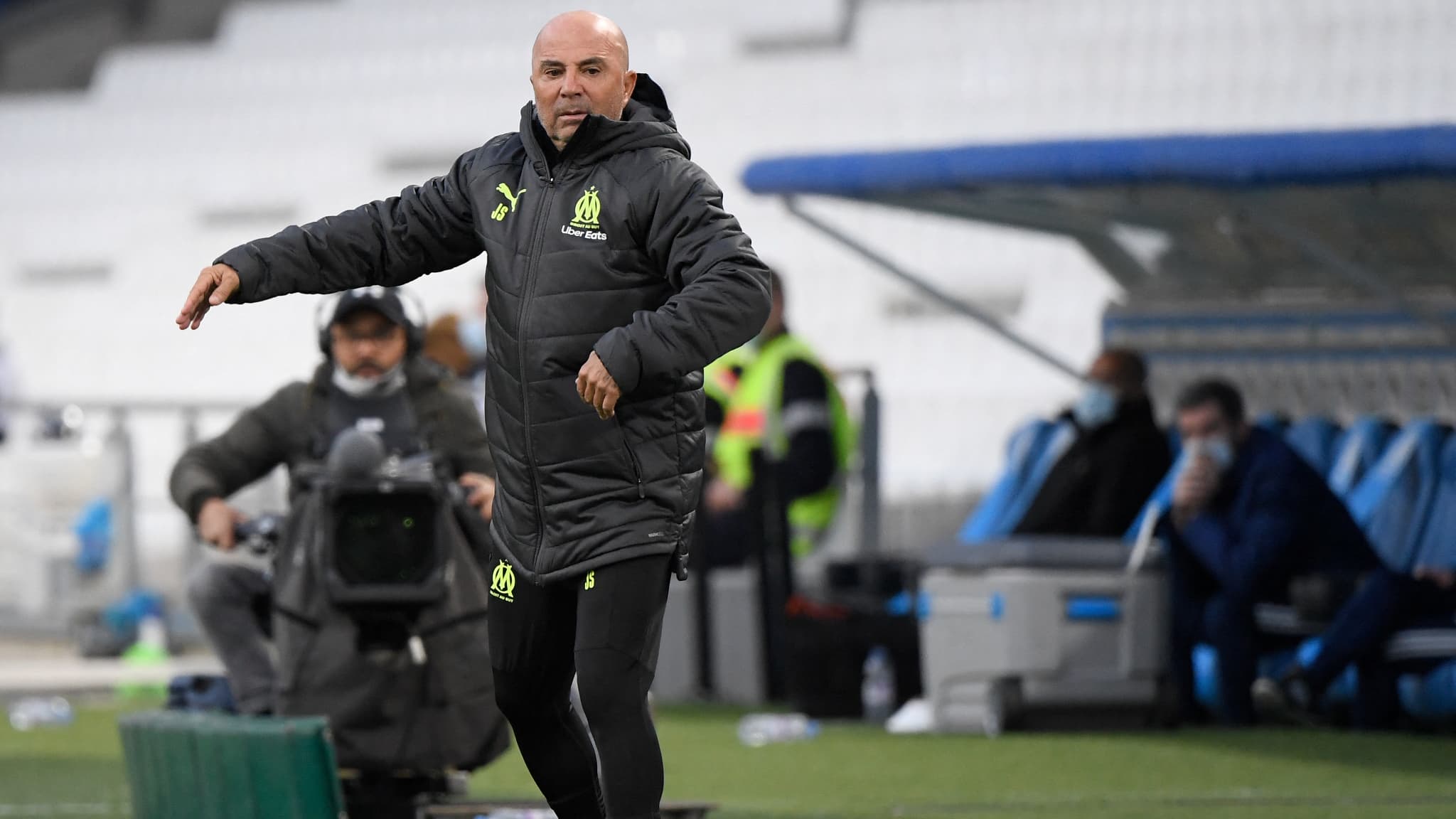 Reims-OM, the lines: a 3-5-2 for Marseille with Nagatomo

Super League: Flick confirms that Bayern Munich do not want to participate