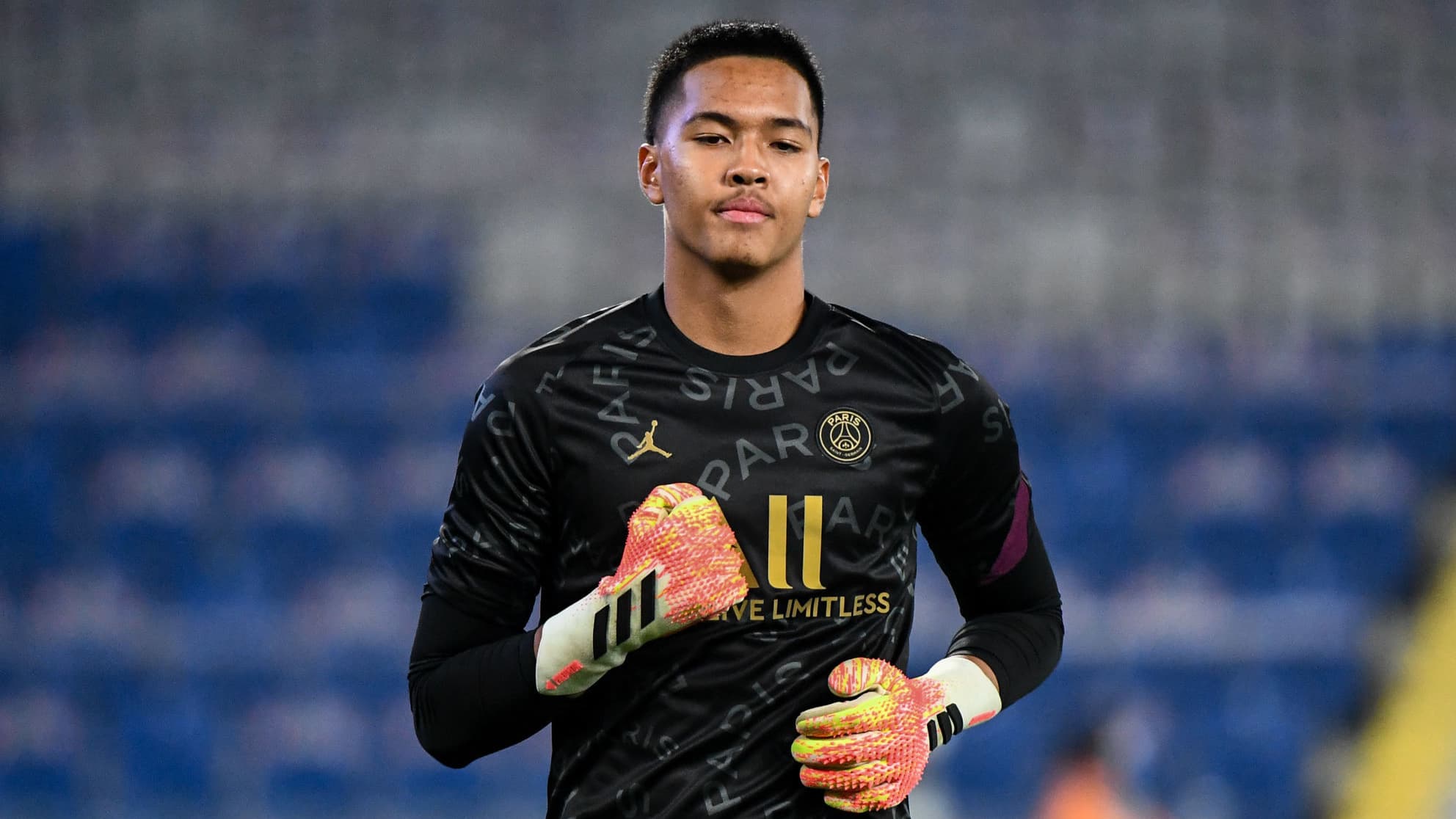 A young Parisian soon to be a pro. According to information from RMC Sport, 18-year-old goalkeeper Mathyas Randriamamy will sign his first professional contract with PSG. He often appeared in the Paris group last season.

Since the opening of the summer transfer window, the vice-champion of France has already recruited two goalkeepers. First Lucas Lavallée (18 years old), from LOSC, who signed up with PSG until June 2024 and initially comes to strengthen the U19 team. Of a completely different caliber, the European champion and best player of the Euro Gianluigi Donnarumma is also committed with the club, until June 2026.

The position of goalkeeper is very rich within the club of the capital, since it will soon have ten goalkeepers under contract. Mauricio Pochettino will especially have to decide between Keylor Navas, who extended his contract last spring, and Gianluigi Donnarumma, for the number 1 position.

Number 2 last season, the Spaniard Sergio Rico would have asked the management to leave the club in order to have playing time. Alphonse Areola, back on loan (Fulham) should leave in the coming days (West Ham?) . Marcin Bulka, loaned to Chateauroux last year, should not drag on in the capital either.

Holder, last Wednesday, in the 4-0 victory against Le Mans, Alexandre Letellier, who recently extended a season, could once again be number 3. Finally, among the young people, they are four to be under professional contract : Denis Franchi, who played the second half against Le Mans, Garissonne Innoncent, Lucas Lavallée and therefore soon Mathyas Randriamamy.

PSG will face Chambly this Saturday at 11 a.m., before playing against Augsburg and Genoa, next Wednesday and Saturday in Orléans, before flying to Tel Aviv for the first official match of the season against Lille, reigning French champion, on behalf of the Champions Trophy.

Pau: Jantjies as reinforcements to complete the season