During the opening ceremony of the Tokyo 2021 Olympic Games, the 50 disciplines were presented in a very original way, with different pictograms of the events … embodied in human form.

Postponed for a year due to the Covid-19 pandemic, the Tokyo Olympics are officially open. At the end of the opening ceremony, marked in particular by this planet Earth made up of 1,824 drones, the 50 pictograms representing the various Olympic disciplines came to life with a very original show. And, let’s face it, pretty funny.

Several Japanese, dressed in blue and white in a pictogram-style costume, chained the figures at a frantic pace to represent all sports. Sometimes in a very ingenious way, with the camera turned upside down or with figures all over the place. Quirky, funny, in the tradition of some Japanese television shows.

On Ravel’s Bolero, the triple Olympic judo champion Tadahiro Nomura, accompanied by the triple crowned at the Olympic Games in wrestling Saori Yoshida, then the flame to former Japanese baseball players. Caregivers then in turn take over the torch relay, to symbolize the fight against the pandemic.

After a penultimate stint between a Japanese Paralympic athlete and several children, tenniswoman Naomi Osaka came to the foot of the cauldron to light it up and launch the Games for good. To allow the player to participate in this opening ceremony by igniting the cauldron, the first meeting of Naomi Osaka in the tennis tournament, against the Chinese Zheng, was postponed from Saturday to Sunday.

ALSO READ  Euro 2021: London offers places to the final in exchange for a vaccine
Advertisement 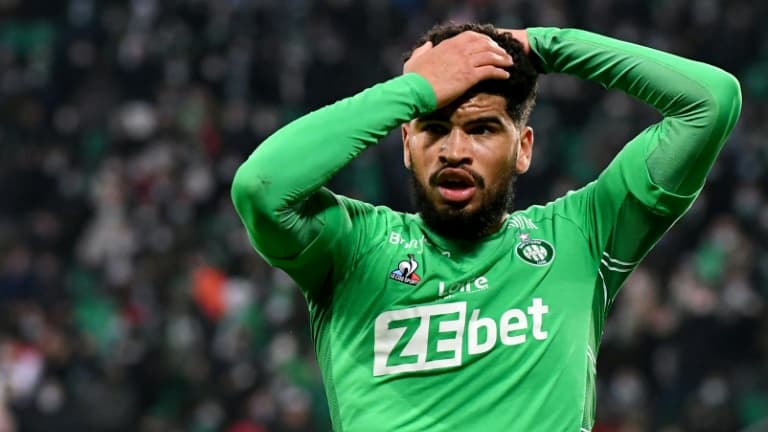 FA Cup: eleven days away from PSG, Manchester City disappoints and gets knocked out by Chelsea 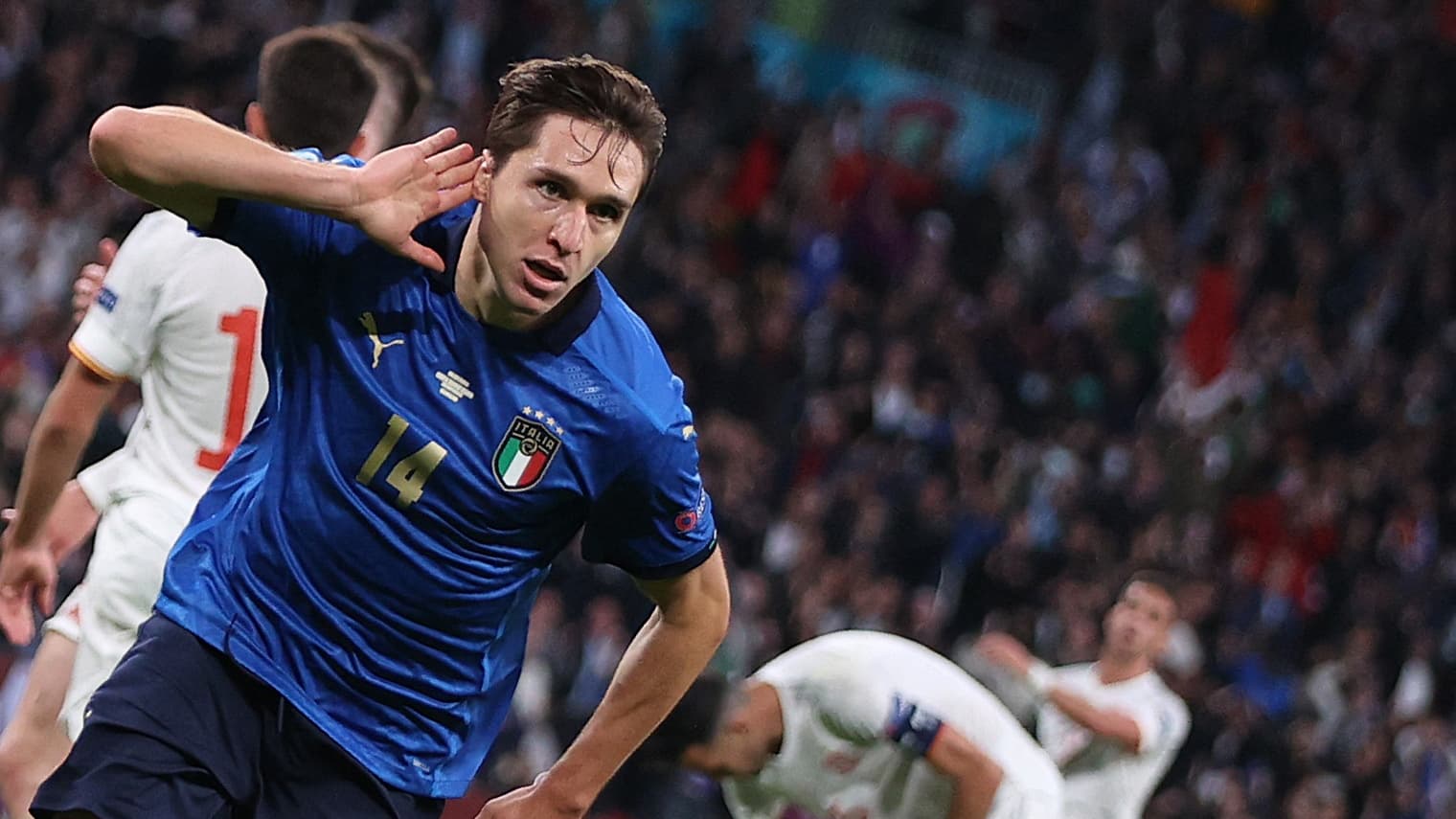 Italy-Spain: the beautiful curled shot of Chiesa to unblock the situation