Marie Wattel will play this Monday in the 100-meter butterfly final, where she can have ambitions. At 24, she signed the French record this Sunday, winning her semi-final. After the race, she burst into tears, overcome with emotion.

Everything now seems possible for Marie Wattel, who qualified for the 100-meter butterfly final. The French swimmer won her semi-final on Sunday, smashing the French record (56 “16). A performance that surprised at the Tokyo 2021 Olympic Games, starting with the main interested party.

“I wanted to give everything to get into the final. From the start, I felt good and I said to myself: ‘Go ahead, surprise yourself, make you dream’. I was next to a girl who has almost broke the world record a month ago and I am ahead. I do not control anything, I give everything and I will look for the stopwatch, commented Marie Wattel a few minutes after her performance, at the microphone of RMC. It is a lot of emotions. “

Marie Wattel could not hold back her tears in the mixed zone, when she signed the fifth best performance of the year, which can allow her to dream of a medal in the final. “It’s mind-boggling. The level is very high, I wanted to raise my level to be with the best. I don’t want to put too much pressure on myself, Wattel tempered. There are girls who have more experience. I didn’t hide anything, I put my cards on the table. Yes, we can afford to dream but I especially want to swim with the best swimmers. I was a little disappointed yesterday with my performance, I was hoping for better and there it is. is above what I expected. “

European champion in the last half of the 100-meter butterfly, Marie Wattel has already erased Aurore Mongel (56”89 in 2009) from the shelves, to logically afford her personal record but also that of France. Monday at 10:30 am local (3:30 am in France), Wattel will also meet the reigning Olympic champion, Sweden’s Sarah Sjöström, long uncertain after breaking her elbow in February. 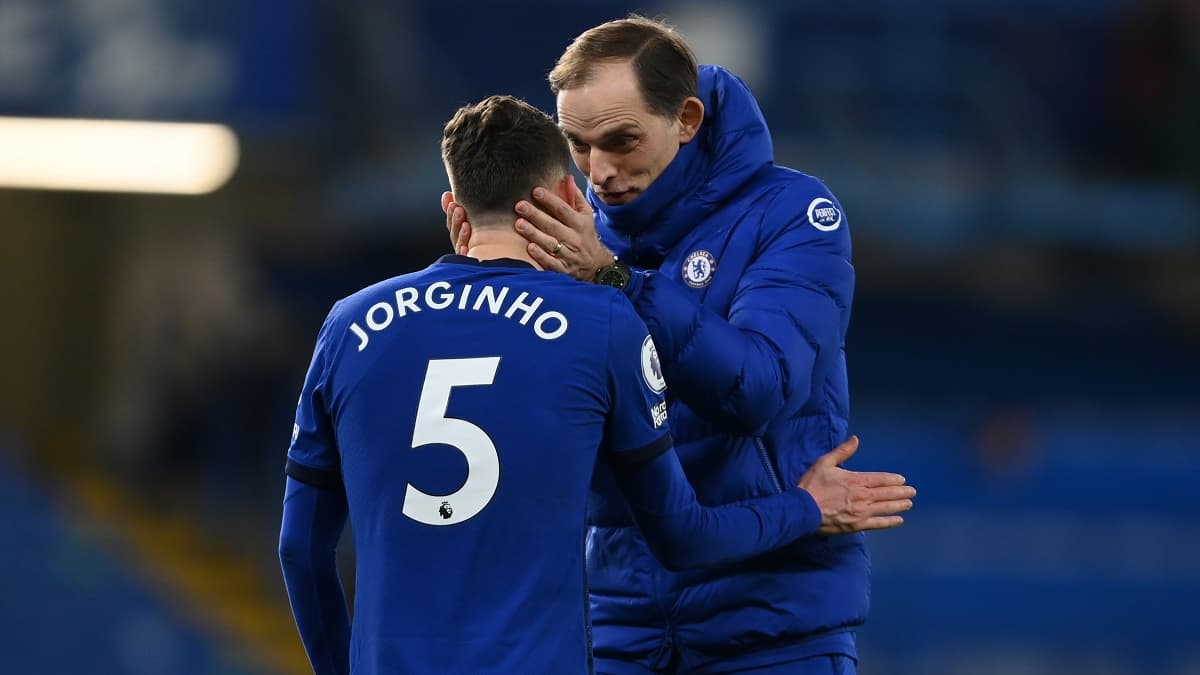 Porto-Chelsea: how Tuchel turned the Blues into a fortress