Guest of the Before Tokyo show on RMC, Vincent Milou spoke about his state of mind before competing in the Tokyo 2021 Olympic Games, in the street event, which will be a first for him and for skateboarding, his discipline. If he does not say no to a medal, the 24-year-old Frenchman warns that the spirit of this new discipline is found elsewhere, with such an artistic approach.

On the occasion of the Tokyo 2021 Olympic Games, spectators will have the opportunity to discover four new disciplines, including skateboarding. If for many athletes an Olympic medal looks like a form of culmination in a professional career, the philosophy is quite different for the skaters who will participate in the competition.

Professional skateboarder, Vincent Milou will represent France in Tokyo, like Aurélien Giraud for the “street” event as well as Charlotte Hym for the women. “Pro skateboarder, what does that mean? It means having your name on a skateboard, so it’s a brand that decides to put your name on a board in the sense that you deserve it because that has a very strong symbolism for us and also in the sense that it will sell, detailed Milou at the microphone of RMC for the program Before Tokyo. So for it to sell, you have to be, as the Americans say , you have to be bankable, and to be bankable it is not by doing contests (competitions) and by winning them that you have a good image, it is precisely by taking pictures in magazines, videos even magazines that have a website. It’s a bit like a world of art or fashion. “

“See skateboarding as a whole”

On his Instagram account, Vincent Milou has for example more than 100,000 subscribers. A number that he could thus grow with the 2021 Olympic Games. If he has never grown up with the ambition to go to the Olympics, Snowy admits to having “a mentality which is the opposite of that of sportsmen of high level “, like all of his fellow skaters.

In Tokyo, Vincent Milou will aim for a medal from a sporting point of view, but not only. The stake seems elsewhere for this new discipline. “I don’t want people who take to skateboarding like ‘Wow, that was great, I want to compete’ and I want to win a medal ‘because it’s really not the spirit , warned Snowy. I hope that is not what people will remember and you really have to see skateboarding as a whole, so I hope there will be people who will take to skateboarding and who will love it the way I like it, not saying ‘I want to win competitions’ “.

Two events at the Olympics

Besides Vincent Milou, Vincent Matheron will also wear the tricolor colors for these Olympic Games in Tokyo, in the “park” event. Madeleine Larcheron will be the only French skater for the “park”, she who is only 15 years old and will be one of the youngest of the Olympics. At 24, Vincent Milou will approach his test without pressure. “It’s an artistic sport so there is no need for competition to be the best,” says Milou.

ALSO READ  Italy-England: Saka's tears on the front page of the English press

For women and men there will be two possibilities to win medals. On the one hand, there will be the “street” event on street furniture and a “park” or “bowl” event, in the form of an empty pool, where the skaters have 40 seconds to achieve their best run. Each athlete will have three runs to express himself in the “park” and only the best of them will be taken into account. For the street, there will first be two runs of 45 seconds in the same way. Then, the athletes will have five attempts to perform a single trick on an obstacle of their choice. In all, the street event will give seven marks and the best four will be taken into account to define the medals.

Vincent Milou will have the opportunity to speak on July 25 with the final of the street event. Charlotte Hym will participate on July 26 in this same event. The young athlete Madeleine Larcheron will open the ball for the “park” event on Wednesday August 4th, and Vincent Matheron will defend his chances on Thursday August 5th. All skateboarding competitions in Tokyo will take place around 5.30 a.m. for French supporters. 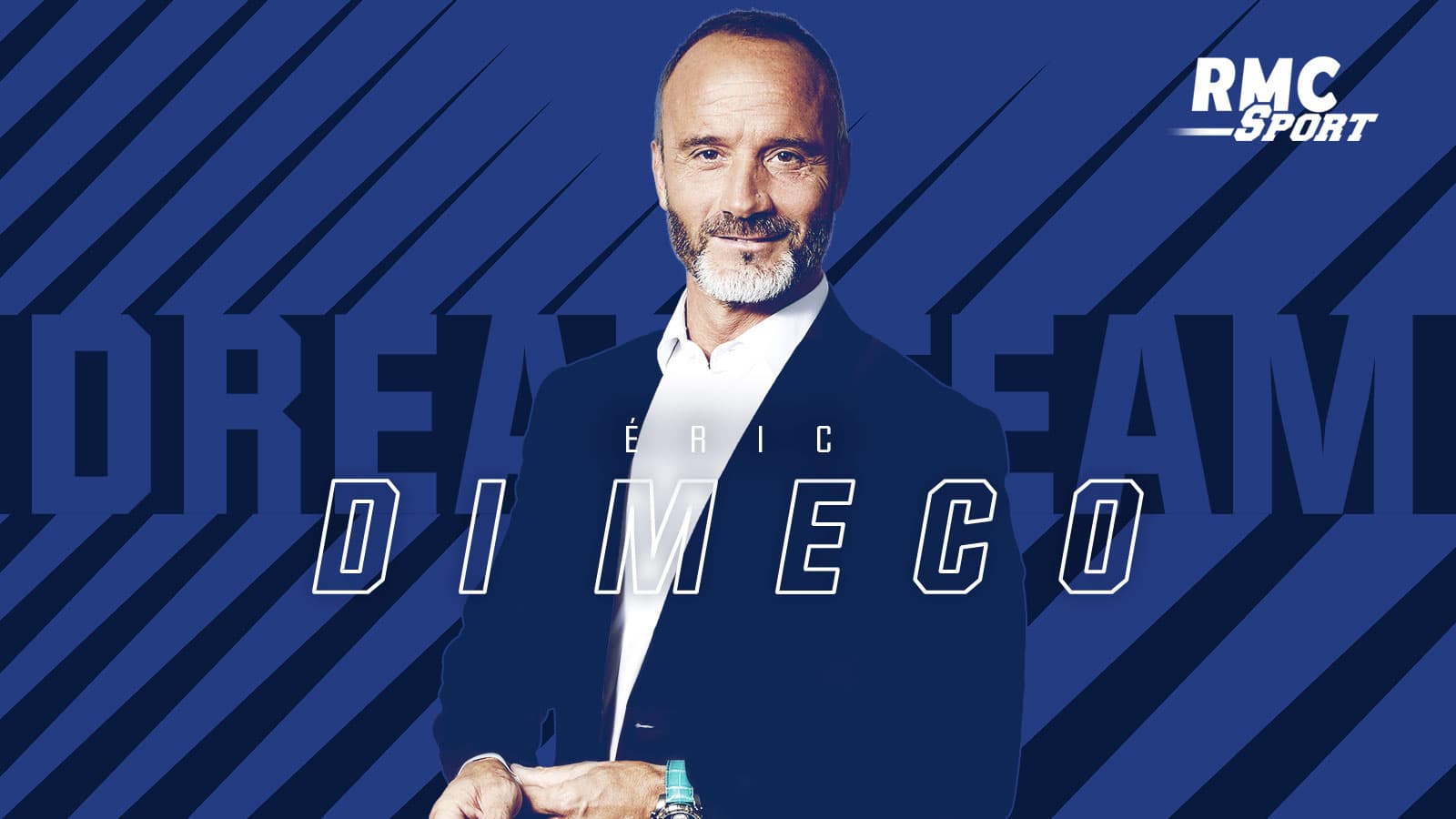 Euro 2021: "We are being oversold the game of Italy" judge Di Meco 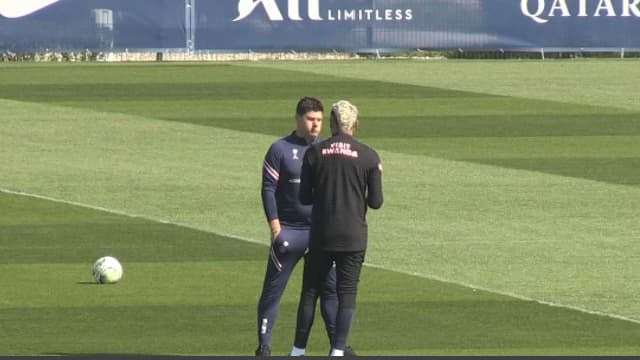 PSG: A very long discussion in training between Navas and Pochettino

Stade Français: Wild’s big tackle on Fickou and his state of mind