She had started very strong, scoring a hat-trick in her first match against the Netherlands, surviving despite the resounding defeat of her team (10-3) on Wednesday. Zambian Barbra Banda did it again this Saturday, against China, scoring a new hat-trick to draw her teammates (4-4). Already entered in the history of the Olympic Games, the striker will try to inflate his counter during his last group match on Tuesday against Brazil.

With six goals in two games, 21-year-old Banda has already broken several records in this Tokyo competition. She is the first woman to register two triplets in the same Olympic tournament. She also became the first African player to score three goals at the Olympics (only one other team from the continent is involved this year, South Africa). For now, she shares the lead in the ranking of the top scorers of these Olympics with the Australian Sam Kerr and the Dutch Vivianne Miedema.

Until then, Banda’s career had not hit the headlines. With just five caps for Zambia (for nine goals), the young player made her professional debut in 2018 at EdF Logrono, a Spanish first division club, where she scored 16 goals in 28 games. She was then transferred to China, to Shanghai Shengli, where she also panics the scoring (18 goals in 13 games last year).

Despite the good performances of their new star, Zambia is far from certain of continuing their Olympic adventure. Currently, the “Copper Queens” occupy the last place of their group, with the only point gleaned against China and a very unfavorable goal difference. A feat against the Brazilians, led by the inevitable Marta, Tuesday for their last group match, is mandatory to hope to grab a place of best third. 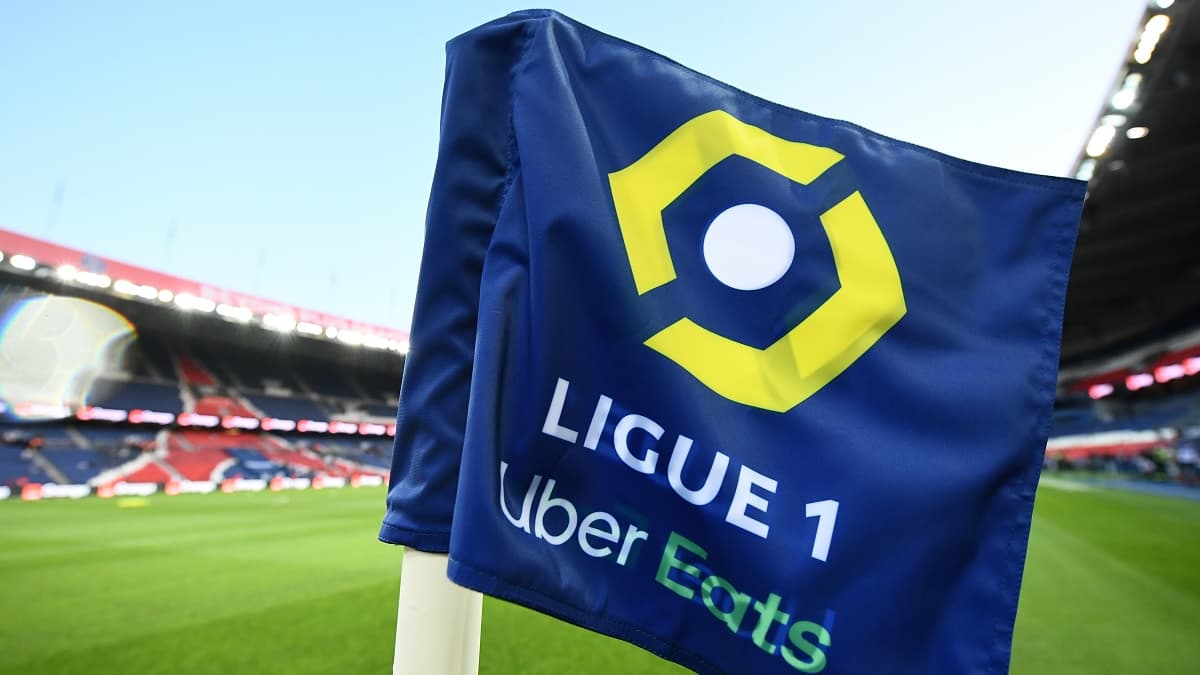 Villarreal-Arsenal: Capua takes a red … on the stretcher 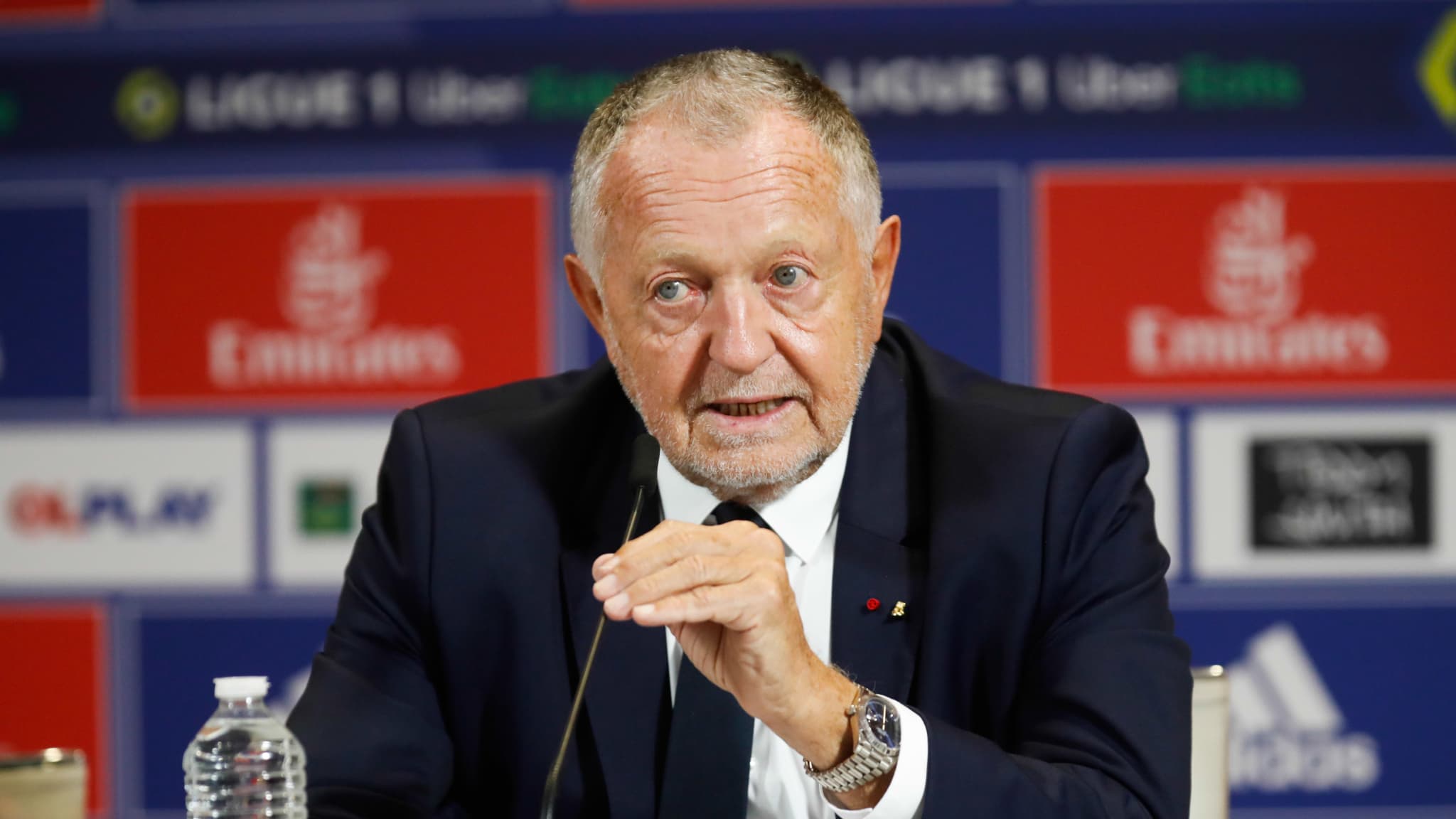