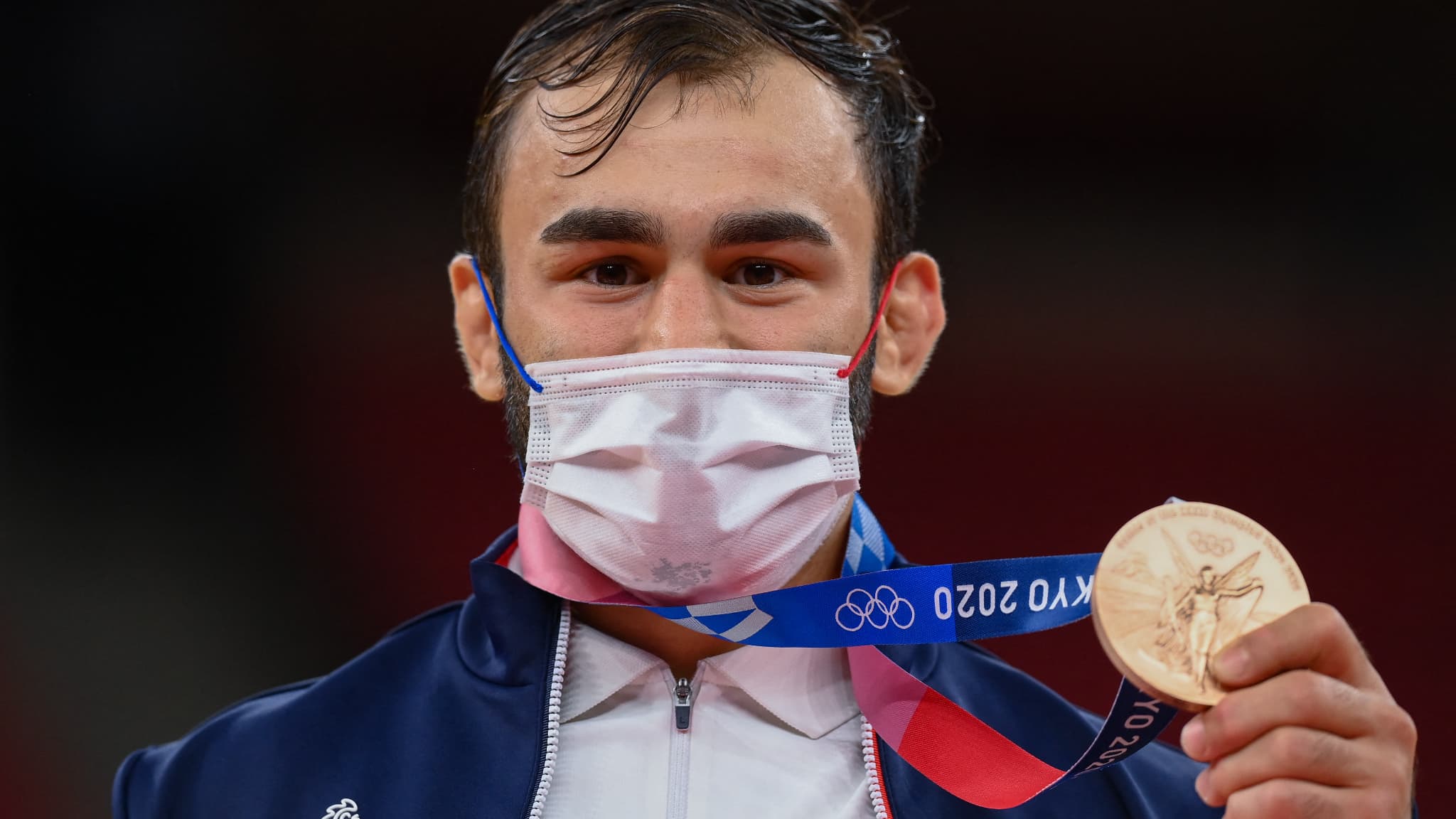 The first day of the Tokyo Olympics was quite mixed for the France team. If the Blues opened their medal counter with bronze for judoka Luka Mkheidze, the pair of doubles Mahut-Herbert and the swimmers of the 4x100m relay are already eliminated. Samir Aït Saïd, standard bearer the day before, qualified for the final of the rings.

MEDAL OF THE DAY

With the bronze, the judoka Luka Mkheidze opens the counter of the Blues

He was not the most anticipated of the day, but it was he, Luka Mkheidze, a judoka born in Georgia, who won the first medal for the France team at the Tokyo Olympics. The smallest of the athletes of the French delegation (1.60m) won bronze in the -60 kg category, a category that had been waiting for an Olympic medal since Thierry Rey in 1980. For his first Games, the resident of Sucy Judo, 25 years old , defeated Korean Kim Won-jin in the golden score after being defeated in the semi-finals by Taiwanese Yung Wei Yang. “The journey that I have had in my life, every day, it made me want to fight, said on RMC the man who fled his country, Georgia, with all his family in 2009. It is also because of this that I am here today. I fought and I never let go. “

>> Olympic Games 2021, all the information live

The France team did not stumble for its entry into the running in this Olympic tournament. Opposed to Argentina, Guillaume Gille’s players beat Argentina (33-27). Led by an excellent Melvyn Richardson (7 shots, 7 goals), the Olympic vice-champions ideally start the competition. “We have strength in all positions, we are able to double them or even triple them, it is up to us to continue this momentum. We can do very good things if everything works,” promises the player from Montpellier. Next meeting for the partners of Nikola Karabatic, Monday against Brazil.

Cursed with the Games due to a serious injury in 2016, Samir Aït Saïd overcame bad luck. While he is still a long way from winning a medal, he did not miss his debut on the rings in the Olympic gymnastics tournament. Strong, the flag bearer of the French delegation took 3rd place in the provisional classification, thus securing his place for the final on August 2nd.

Basketball 3×3: the Blue raise their heads

For its first appearance at the Games, women’s 3×3 basketball offered contrasting emotions to the Habs. Under the eyes of Emmanuel Macron, they first fell against the Americans (17-10). “I told them that it was undoubtedly the match of the final, the only one they had the right to lose, commented the President of the Republic. The real final, they will win it.” Later in the day, the Bleues, who were playing a second game against Italy, showed that they had character. First led, they won 19-16 and thus relaunched in the race for qualification.

Swimming: Marchand offers himself a final in the 400m medley

At 19, Léon Marchand has a whole future ahead of him. And in particular the Paris Games in 2024. But the Toulousain decided not to wait. This Saturday, he invited himself to the 400m medley final (it will take place on Sunday) in 4’10”09, very close to the French record that he had pulverized by more than five seconds in mid-June (4 ‘ 09”65). “It was a crazy race, he commented on RMC. For the final, I will try to have more fun than tonight, because tomorrow (Sunday) there is an incredible level. all about a second. I was already full, but at least I’m there (in the final). It’s going to be cool! “

A huge disillusion, like at the Rio Games. Out Nicolas Mahut and Pierre-Hugues Herbert. Seed number 2 in the Olympic doubles tournament, the French pair were clearly aiming for the podium or even Olympic gold. It stops in the first round, eliminated by the British duo Murray-Salisbury (6-3, 6-2) at Ariake Tennis Park in Tokyo. Injured in the thigh and forced to retire at Wimbledon earlier this month, Pierre-Hugues Herbert had accelerated his recovery and said he was reassured after five days of training in Tokyo. Not engaged in singles, Herbert and Mahut have already finished with the Olympics.

Swimming: no final of the 4x100m relay for the Blue

The first day of swimming ended on a very bad note for the French swimmers. Without Marie Wattel, spared and qualified for the semi-finals of the 100m butterfly, Béryl Gastaldello, Charlotte Bonnet, Margaux Fabre and Anouchka Martin could not do better than the 10th fastest time in the series. Insufficient to qualify for the final. “A relay is never individual, sighs Charlotte Bonnet, hot on the antenna of RMC. We can have regrets or disappointments.”

A little tour and then off to French fencing

In search of its glorious past, French fencing started the Games with a dotted zero. This Saturday, neither Boladé Apithy in saber, nor Coraline Vitalis with sword shone. The first, yet 6th in the world, fell from the top, beaten by the Iranian Mohammad Rahbari. A little earlier, Coraline Vitalis also failed in the first round, in the 32nd final against Estonian Julia Beljajeva. “We are at the Games, there is no easy match, it’s the same for everyone,” she said, very disappointed.

Samuel Kistohurry cannot digest. The boxing tournament did not last long for the Frenchman, beaten for his entry into the round of 16 against the American Duke Ragan. After winning the 2nd round, Kistohurry thought he had also won the fight at the end of the 3rd and final round. It was not the opinion of the judges who declared Ragan the winner. Unfair for the French boxer: “I am disgusted to be eliminated, I do not understand. The American refused the fight, he was not at the level, he is not a class boxer. He is a decision that hurts my heart. Now we have to question ourselves and move on. “ 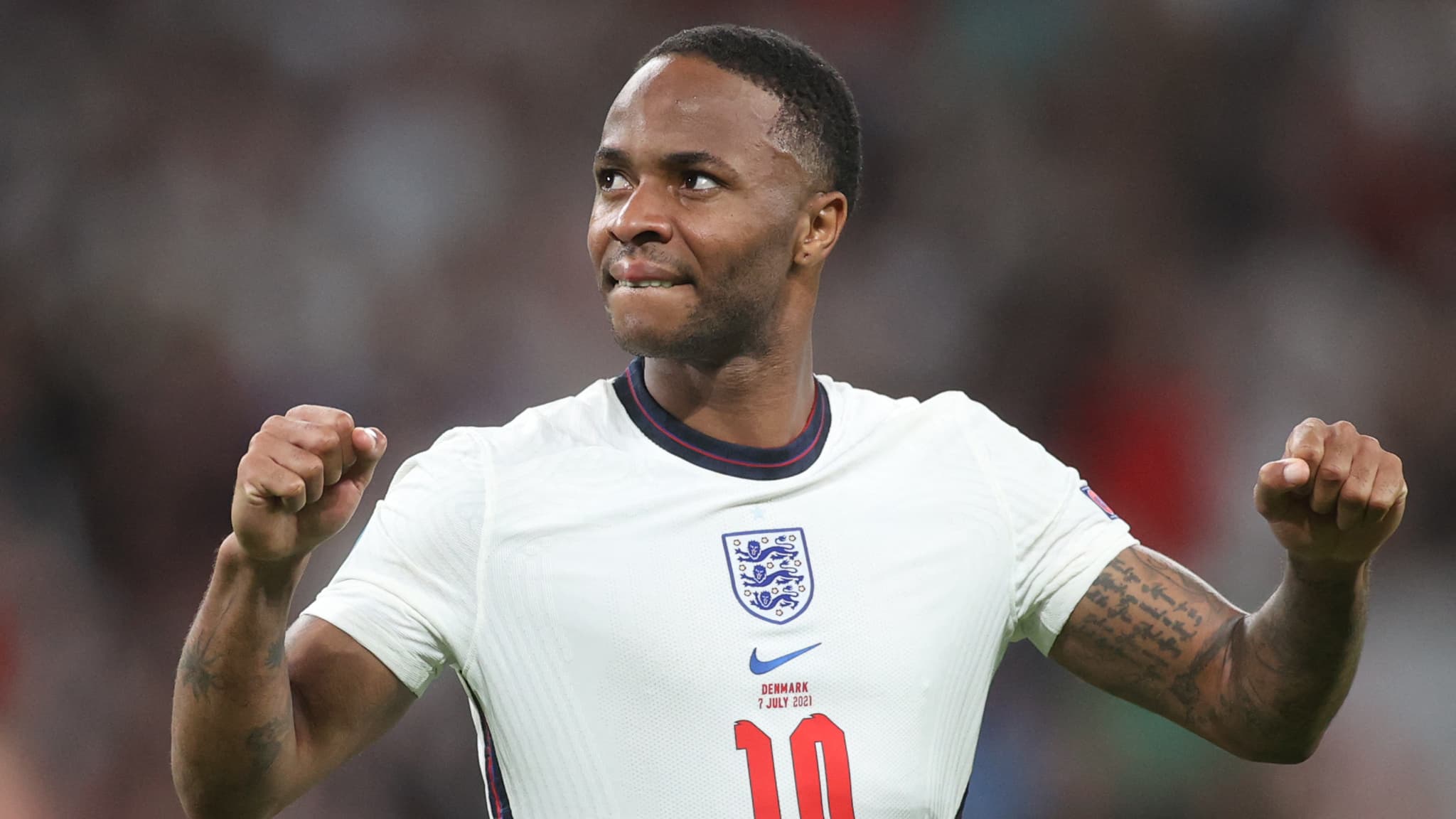 England-Denmark: Sterling responds to the controversy over his penalty 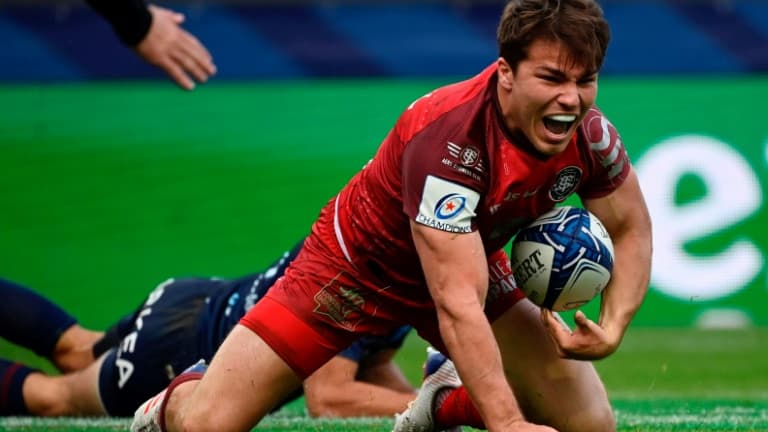 Champions Cup: three Toulouse and two Rochelais nominated for the player of the year trophy 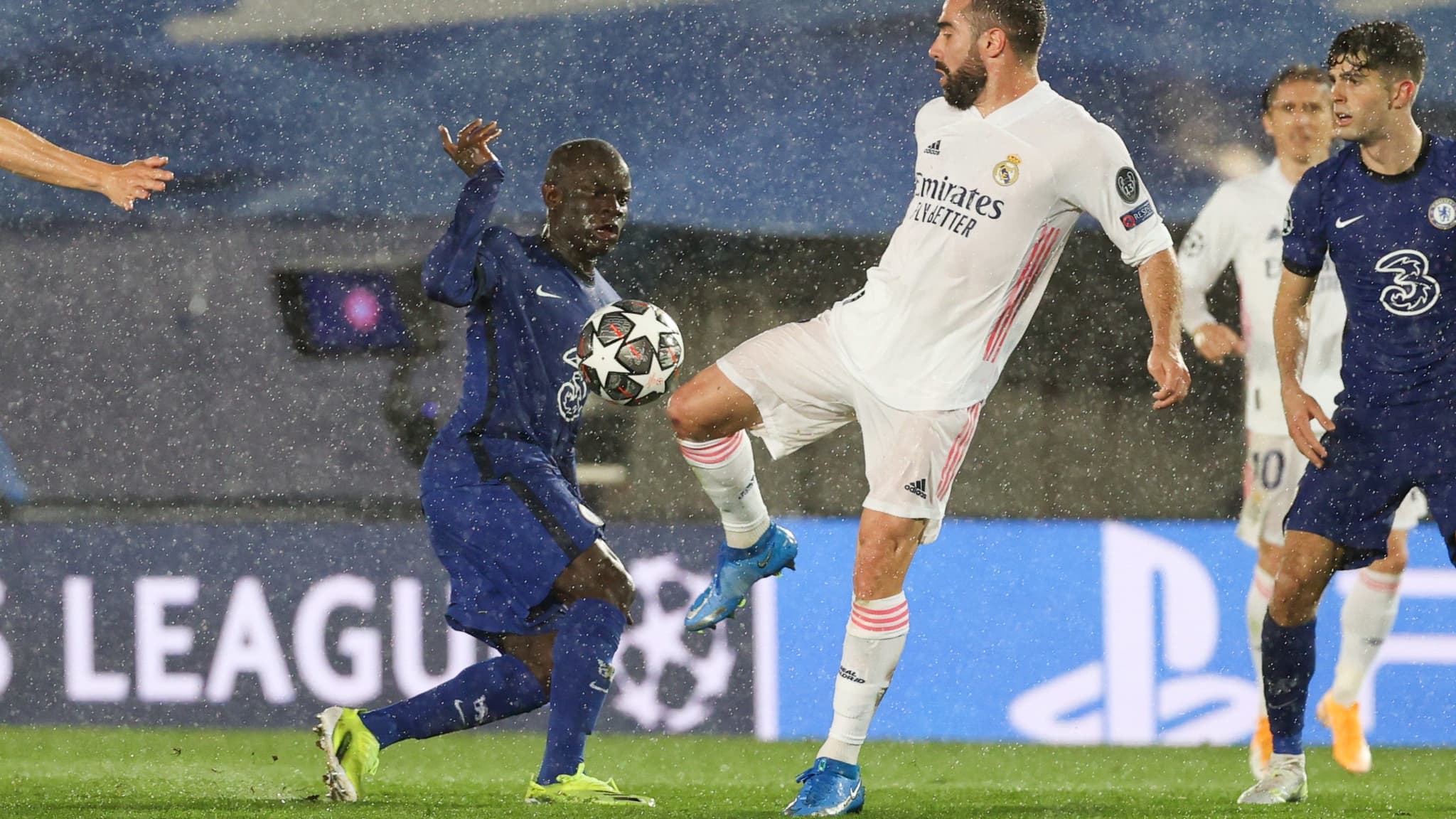