The Tokyo Olympic Games officially opened this Friday, with an opening ceremony marked by an incredible luminous number of drones, which represented the Earth in the Japanese sky.

Even if it was held behind closed doors, the organizers of the Tokyo 2020 Olympic Games had put the dishes in the big for the opening ceremony, broadcast on mondovision this Friday. After nearly three hours of festivity and procession, a painting particularly marked the spirits: in the black sky of the Japanese night, 1,824 drones rose above the stadium for a luminous painting: a magnificent representation of the planet Earth.

The parade of nations was over and we were waiting for the speech of Thomas Bach, president of the International Olympic Committee, before the official opening of these Olympics. The drones then soared into the sky, illuminated in blue or white, to form the Tokyo 2020 logo, made up of the same colors. A technical feat, the device then evolved, each machine gaining a specific place to constitute the Earth, on which each of the continents could be clearly guessed.

The French put on the show

The scene took place under the eyes, which we guessed brilliant, French athletes, who had entered the grounds of the National Olympic Stadium a few minutes earlier, in the wake of the two flag bearers, Clarisse Agbegnenou and Samir Aït Said. The tricolor gymnast also made the show, rewarding the rare spectators with a back somersault before throwing a Marseillaise.

The Olympic Games take place from July 23 to August 8 and were officially launched by the speech of the Emperor of Japan, Naruhito. They should stand until the end despite the state of health emergency in the Japanese capital, which prevents the locals from going to the stadiums. 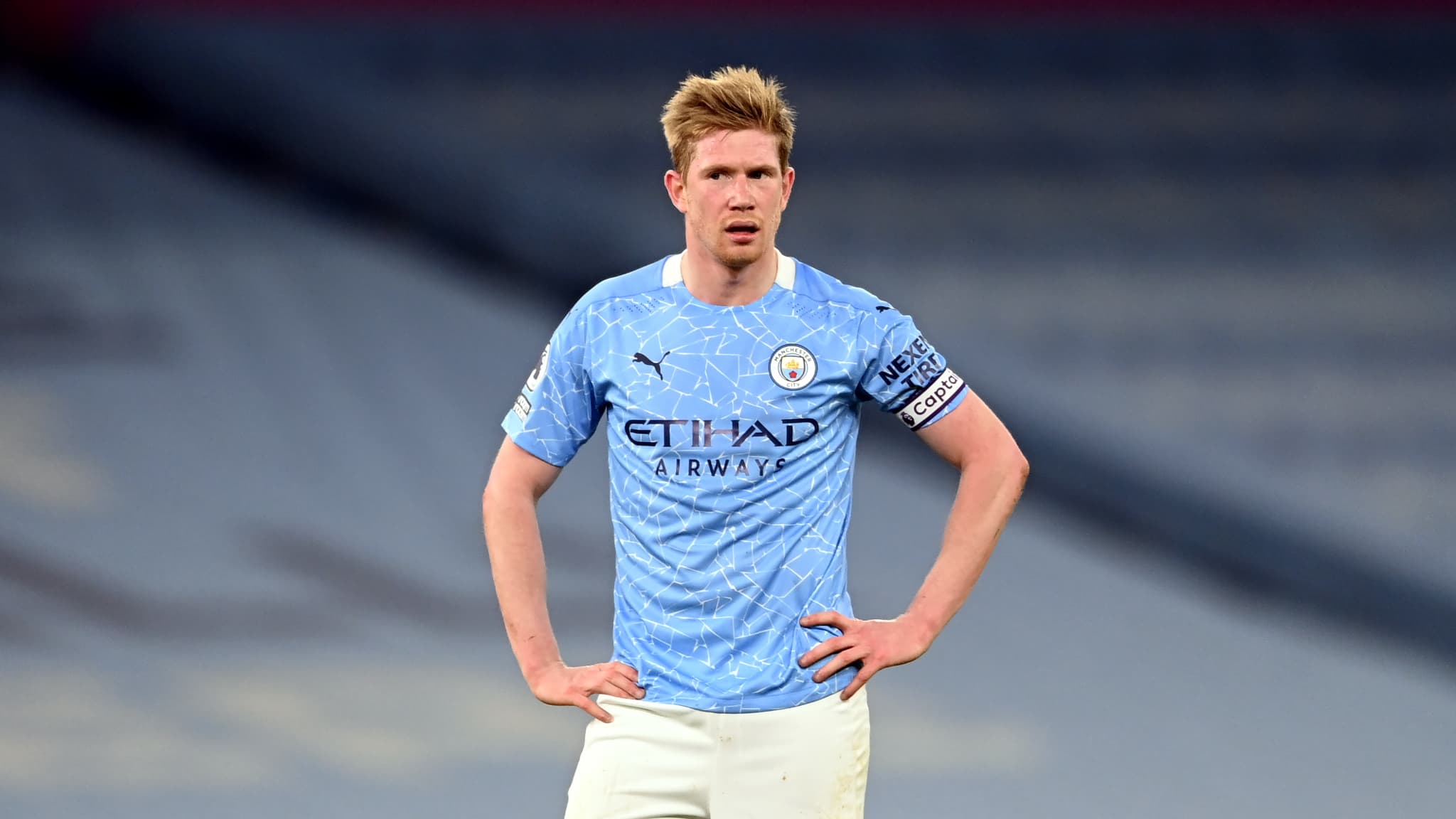 Mercato: Manchester City, the club that has spent the most since 2010 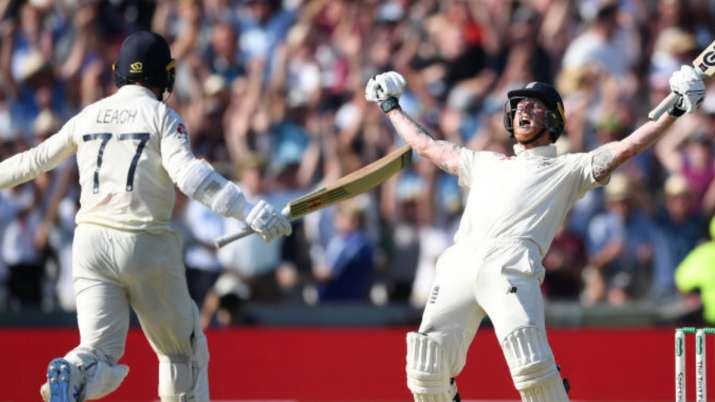 This England cricketer is at maximum risk of Corona virus, may be out of team